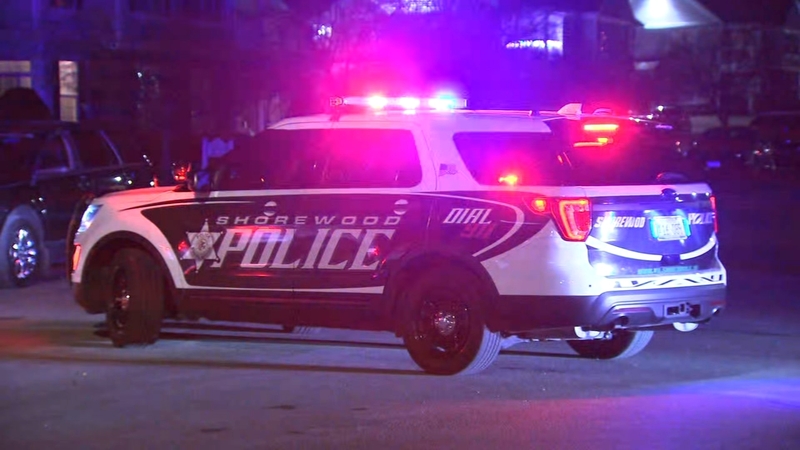 The incident appears to have taken place in an apartment building close to the Rock Run subdivision in Crest Hill.

In a statement, city officials said the shooting happened in the 1400-block of Pioneer Road. The officer was injured during the incident and is being treated at Amita St. Joseph Medical Center.

Sources told ABC7 the officer was tabbed in the leg while possibly responding to a domestic disturbance. The officer is expected to be OK.

Sources said the person who stabbed the officer was shot and killed by police during the encounter. No police or city officials have confirmed that information or offered their own narrative of the incident.

Two residents who live in the building said there have been no signs of trouble with any neighbors recently.

No details about the injured officer, including the nature of their injuries, has been released or confirmed.

The Will Grundy County Major Crimes Task Force is investigating the incident, city officials said. The area around the shooting is closed to traffic due to the investigation, and drivers are being advised to take alternate routes and avoid the area.
No further information was immediately available.