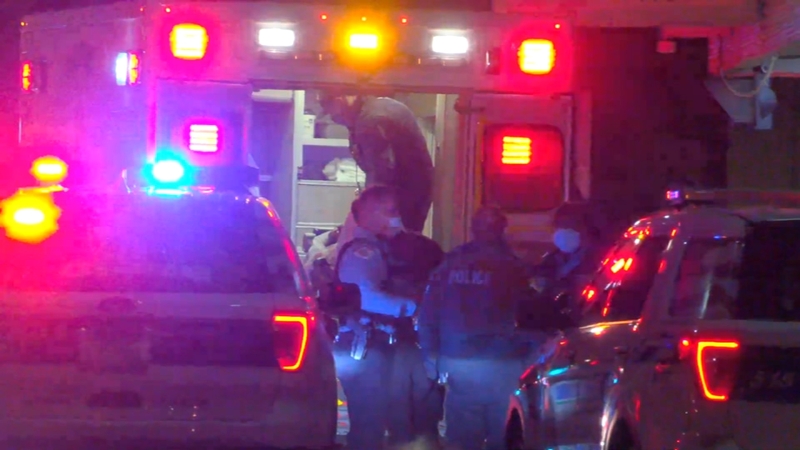 OAK PARK, Ill. (WLS) -- A 34-year-old woman was viciously attacked on a Blue Line train near Oak Park early Thursday morning, according to a witness.

The CTA received a report of a disturbance aboard a railcar at the Blue Line Oak Park station about 2:15 a.m., a spokesman for the transit authority said.

Oak Park police were also called for a battery in progress on a westbound Blue Line train.

A witness, who identified himself as Mike, said that disturbance was an attack that left a woman's face bloodied and badly swollen.

There was reportedly commotion on the conductor's radio, then an announcement the train was going to stop at Oak Park, after a man viciously attacked a woman.

The extent of the woman's injuries was not immediately clear later Thursday morning.

A 26-year-old man was taken into custody on the scene, police said.