Eight children, including 8-year-old Amaria Osby, have died since December while cases of neglect or abuse were under investigation by Illinois DCFS.

CHICAGO (WLS) -- The embattled state agency that is supposed to protect endangered children is being hauled into federal court on Wednesday.

Eight children have died since December while cases of neglect or abuse were under investigation by the Department of Children and Family Services.

The DCFS director has been held in contempt of court a dozen times since January for the agency's failures in properly caring for or protecting children.

The father of one girl who recently died while under DCFS oversight said something needs to change.

Demarcus Osby is still in shock over the death of his 8-year-old daughter Amaria. The young girl suffocated in the bedroom of her Chicago home on May 25. Authorities have charged her mother Andrea Hagler with the murder.

DCFS' history with the family dates back to 2017, when Hagler was arrested for driving drunk with Amaria in the car. In March, Osby called DCFS after an argument with Hagler.

"Her mother had lashed out on me and I was afraid she would pretty much take it out on my daughter," he said.

On May 24, an investigator finally made contact with the family and noted no concerns. Hours later, Amaria was dead.

In court, prosecutors told the judge the mother confessed and said her daughter's last words were "Momma stop."

Cook County Public Guardian Charles Golbert, noting that Osby is one of eight children who have died under the watch of DCFS in the last eight months, now wants a federal court to intervene.

"I'd like to see some very tight, enforceable deadlines to put DCFS back on track," Golbert said.

Golbert said that Osby's death was preventable and that the judge needs to force DCFS to comply with a 30-year-old consent decree.

"So when you have workers who have overwhelming, untenable caseloads, it's working in an inept bureaucracy without the supports that they need," Golbert said. "It's not surprising that we're seeing all of these children die in this."

"We shouldn't be burying our kids, our kids should be burying us," Osby added.

DCFS said in a written statement: "The Department of Children and Family Services is deeply committed to protecting vulnerable children and strengthening families, and the loss of any child has a profound impact on the entire agency."

DCFS went on to say the investigator and supervisor in the Osby case are not involved in child protective duties at this time. 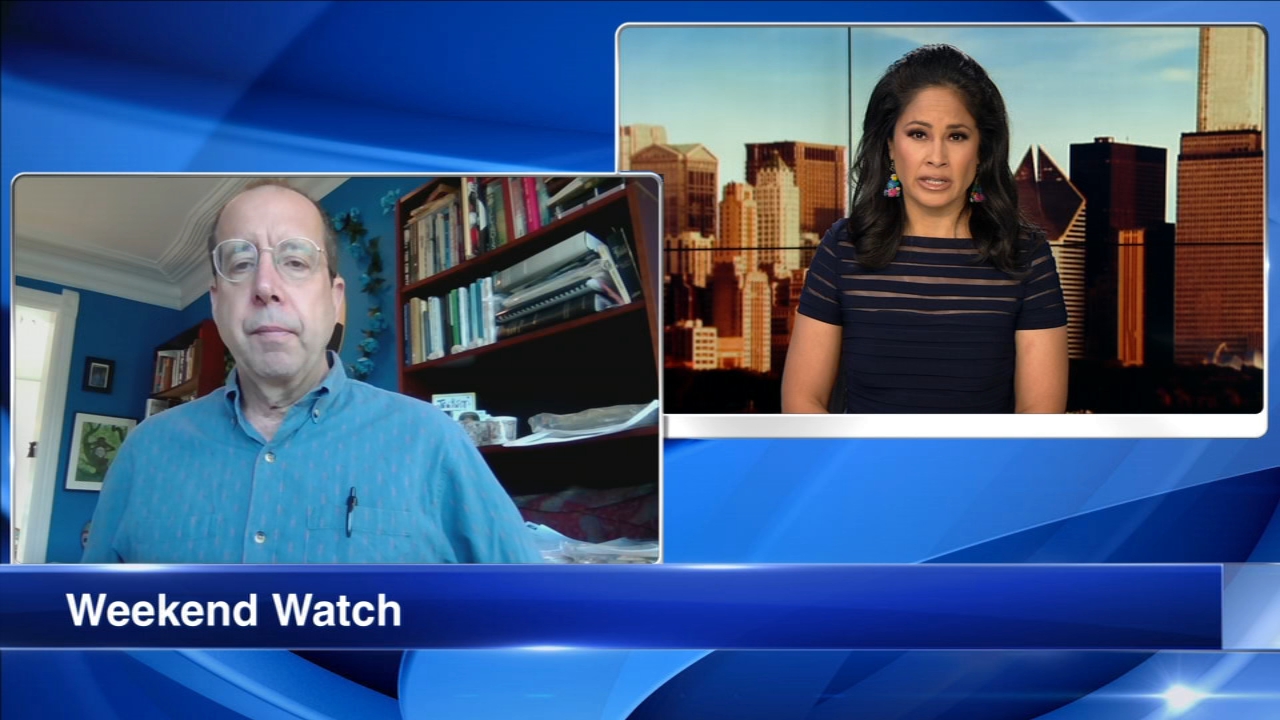 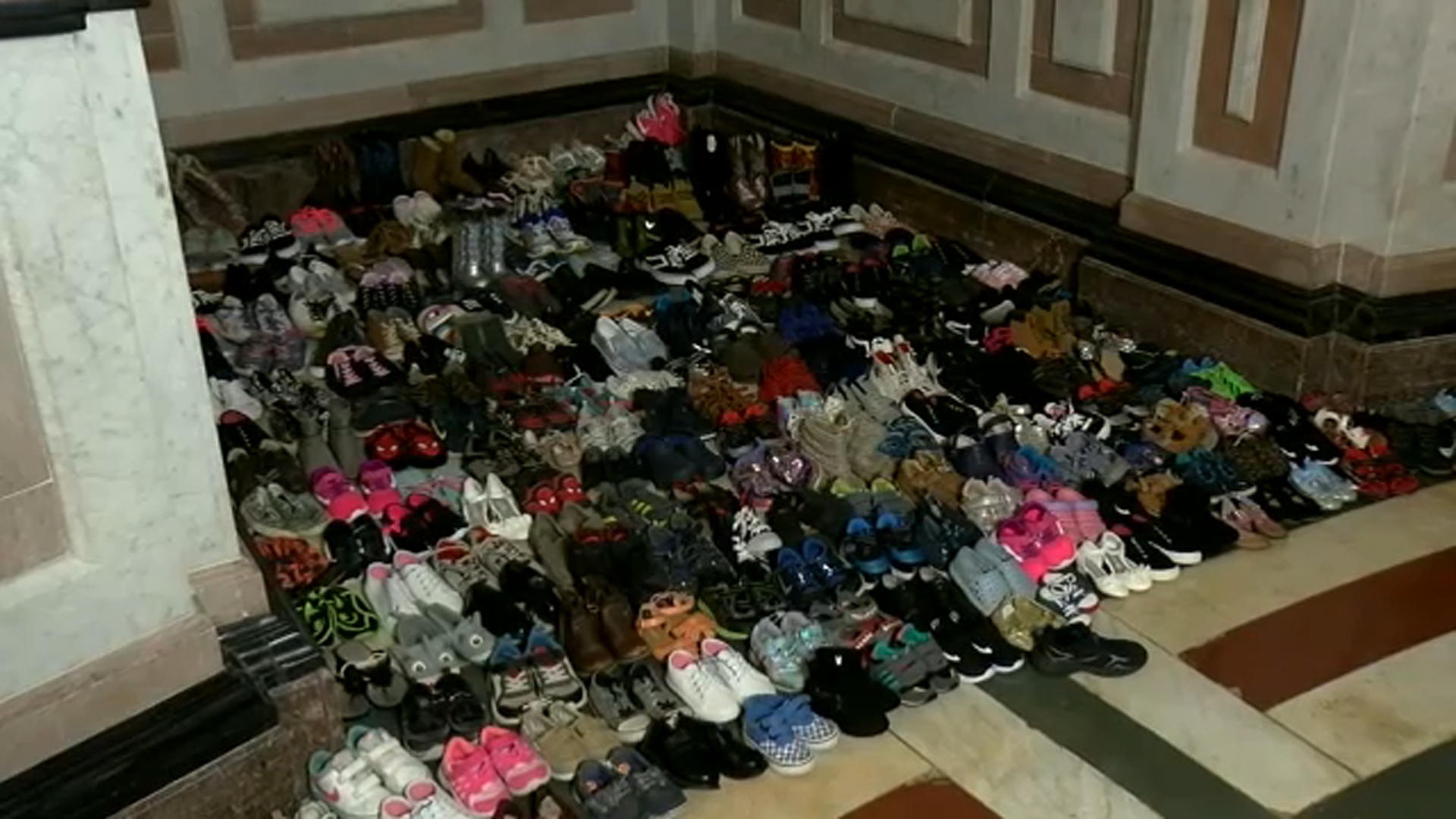 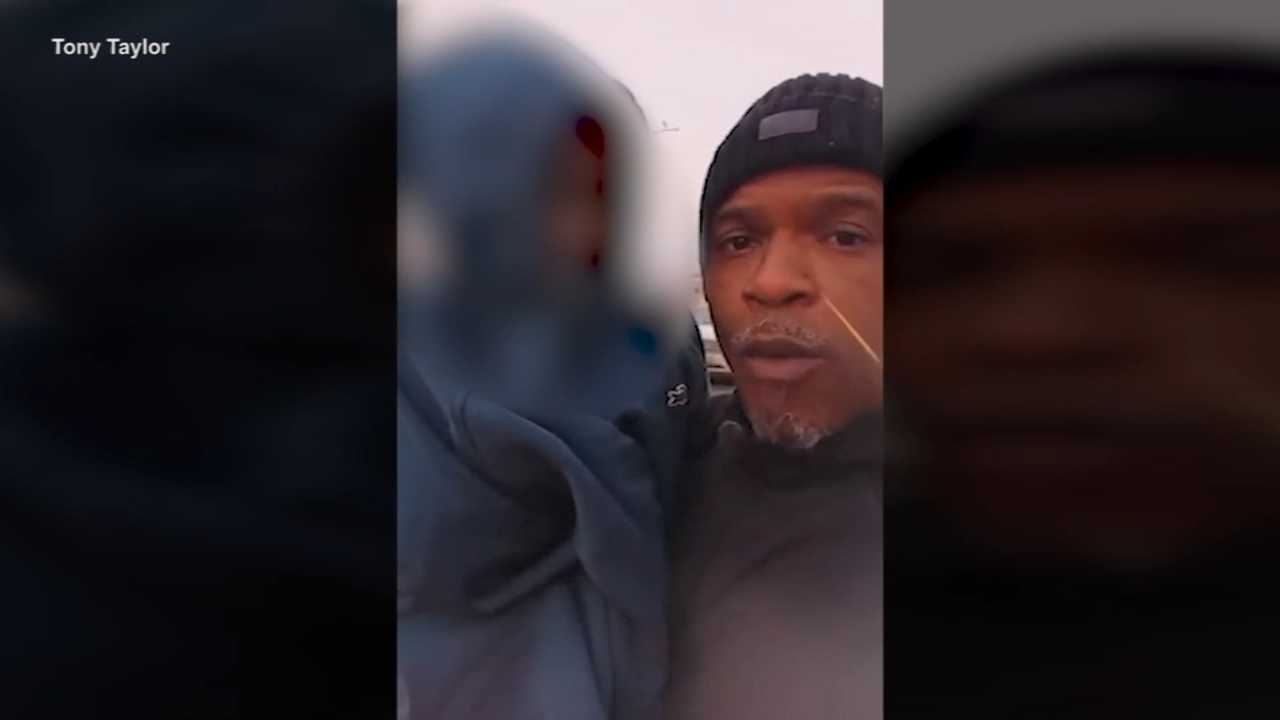 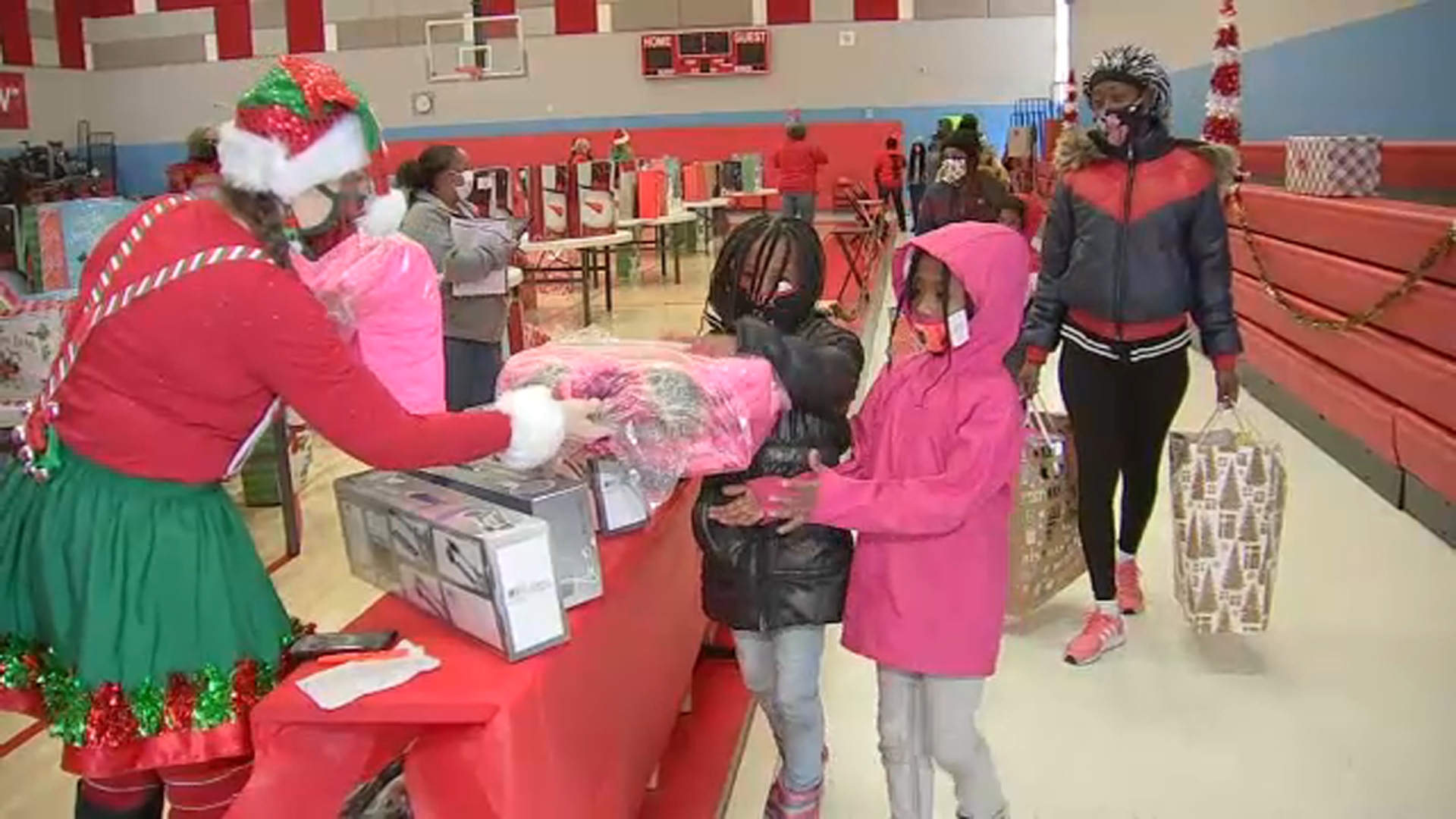