Indiana State Police have released new audio, video and a sketch of the man they suspect murdered two teen girls in Delphi, Indiana, in 2017.

DELPHI, Ind. -- Indiana State Police have released new audio, video and a sketch of the man they suspect murdered two teen girls in Delphi, Indiana, in 2017.

The bodies of Abigail Williams, 13, and Liberty German, 14, were found in February 2017, a day after they disappeared while hiking near Delphi, which is about 60 miles northwest of Indianapolis.

Monday, police released a new video of the suspect walking on a rail bridge, as well as new audio taken from Liberty's cell phone and an updated sketch.

The new sketch looks much different than the man in the original sketch, which was circulated nationwide.

"During the course of this investigation we have concluded the first sketch released will become secondary as of today, the result of the new information and intelligence over time," said Indiana State Police Superintendent Doug Carter.

Before she was killed, Liberty was able to capture a photo of the killer and his voice on her cell phone. In the audio released Monday, he's heard saying "guys" and "down the hill."

Police said the new sketch and that voice are pushing their investigation closer to catching the killer.

Supt. Carter said to watch the mannerisms of the person in the video walking on a former railroad bridge in the video. The suspect is not walking naturally because of the deteriorated condition of the bridge and the spacing between the ties, Carter said.

Police believe the suspect is between the ages of 18-40 and may appear younger than his true age. Police believe he has strong community ties.

Supt. Carter also said police are searching for anyone with information on a vehicle that was abandoned at CPS DCS Welfare on east County Road 300 between noon and 5 p.m. on February 13, 2017.

"Speaking directly to the killer, who may be in this room, we believe you are hiding in plain sight," Supt. Carter said at the morning press conference. "For more than two years you never thought we would shift gears to a different investigative strategy, but we have. We likely have interviewed you or someone close to you. We know that this is about power to you, and you want to know what we know. One day you will."

Williams and German were reported missing on the Delphi Historic Trails on February 13, 2017. The next day, their bodies were discovered in a wooded area near the trails where they had been walking on a day off from school.

A week later, investigators released audio from Libby's cell phone of a man's voice ordering them to go "down the hill."

A reward of $225,000 for information leading to an arrest remains in place. 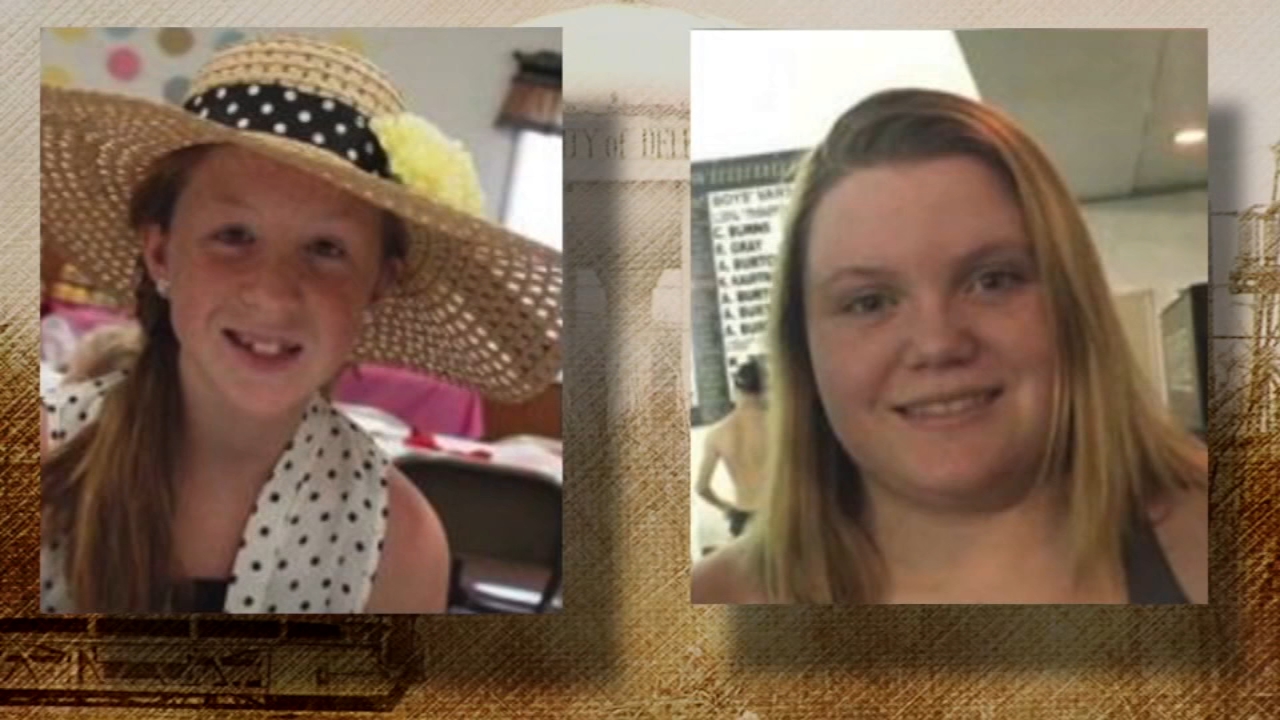 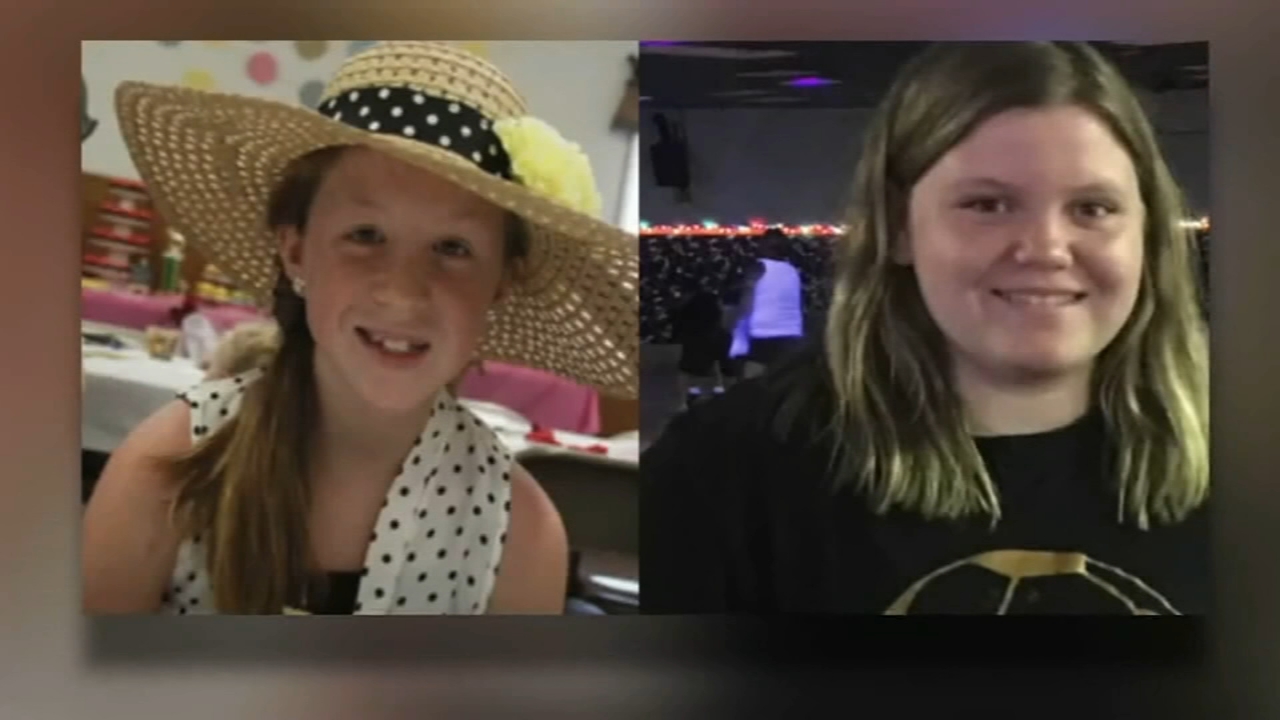 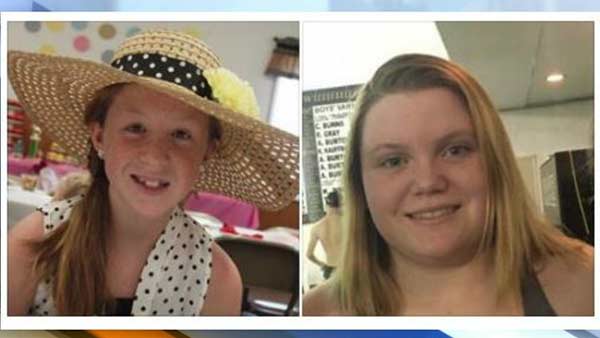 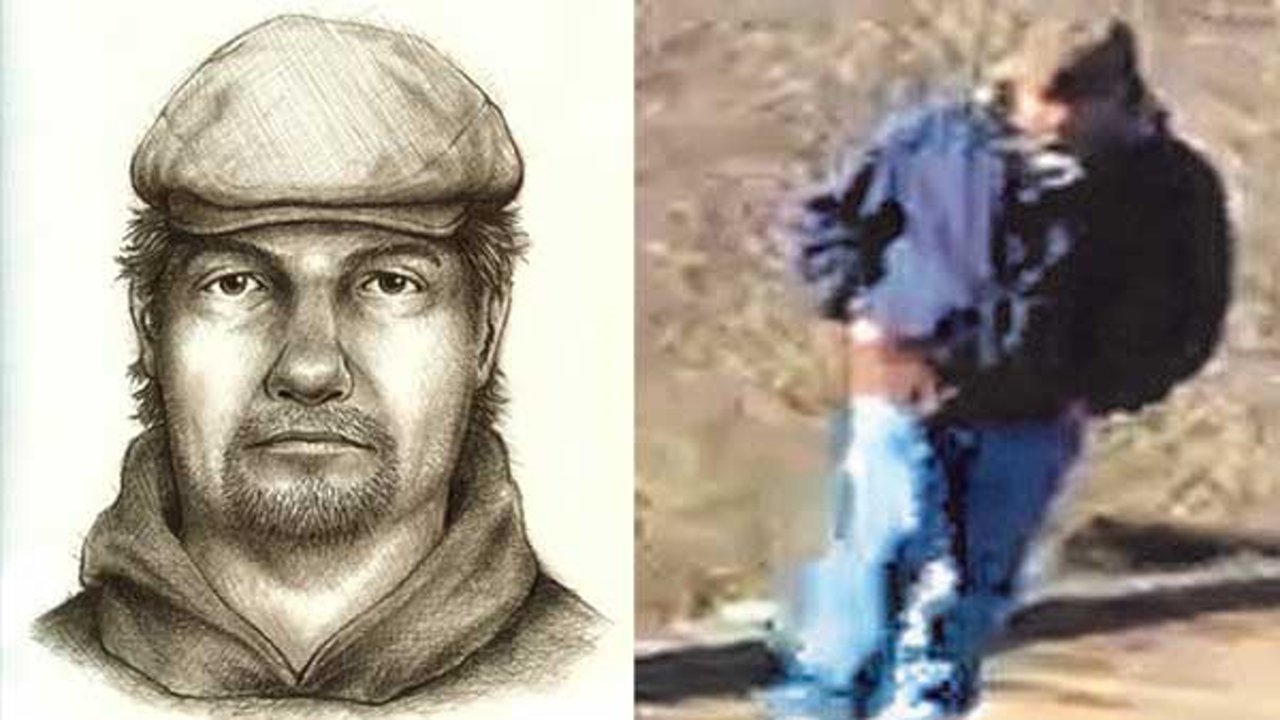 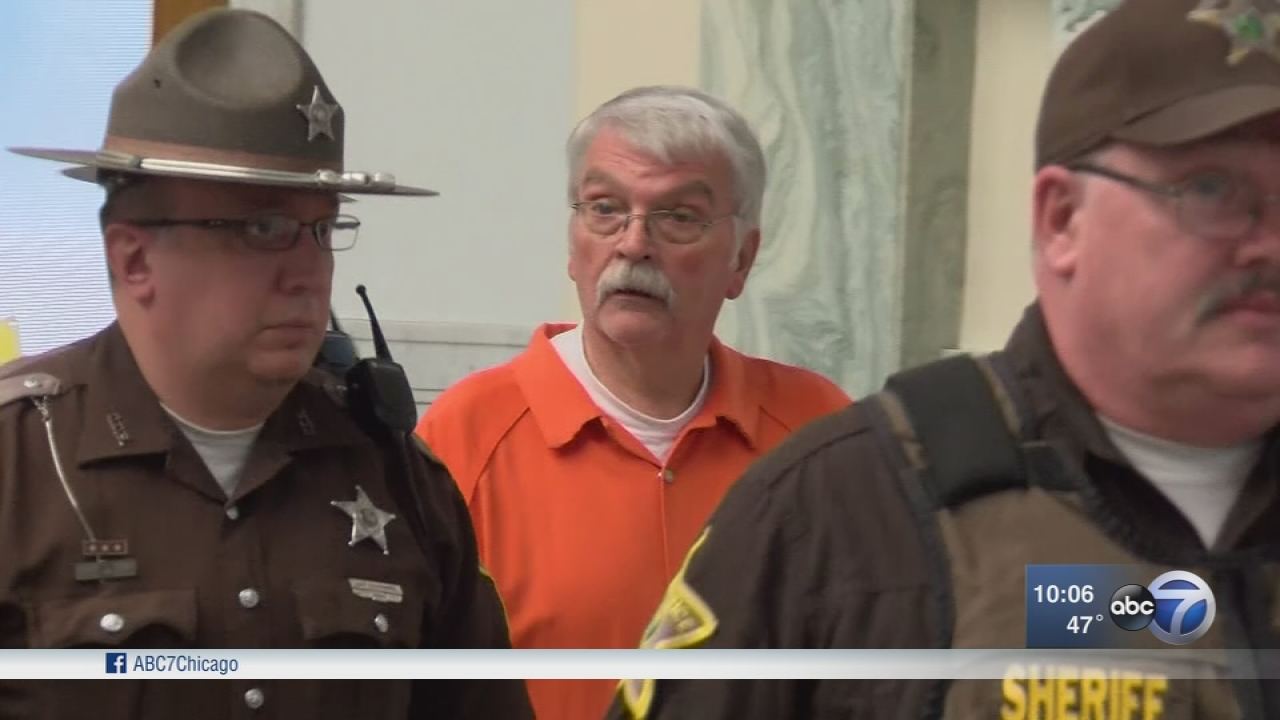 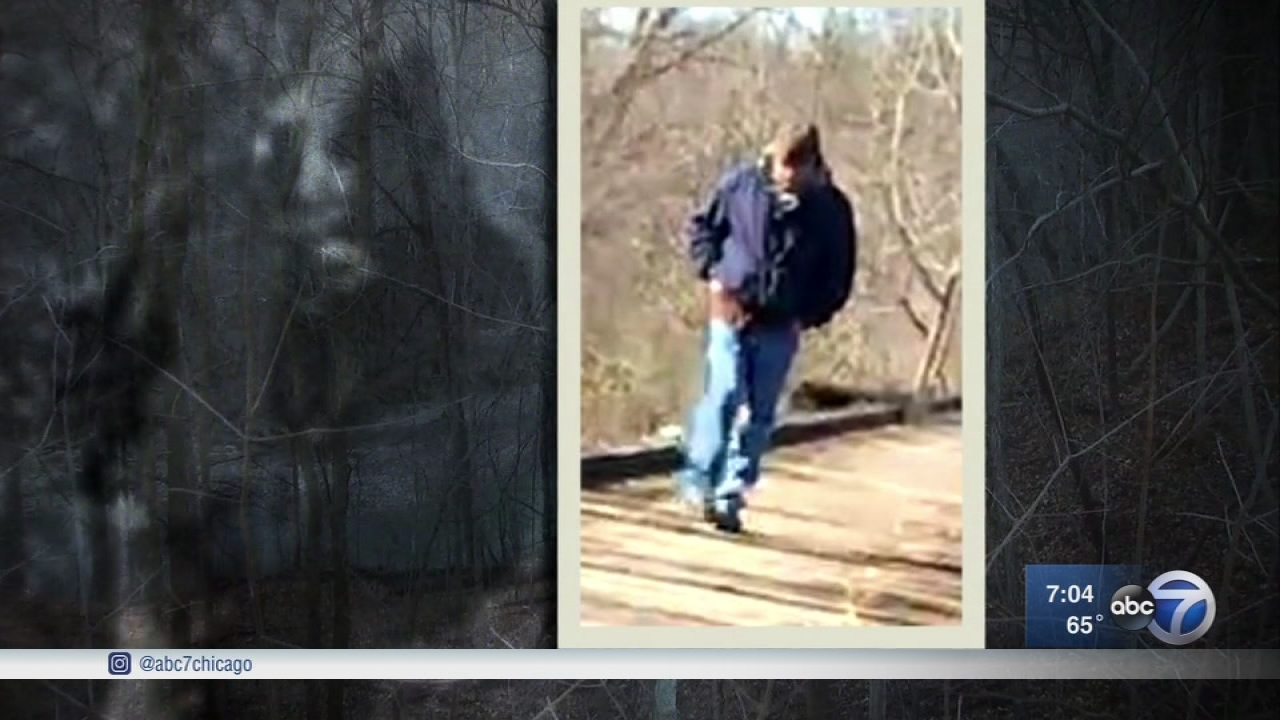 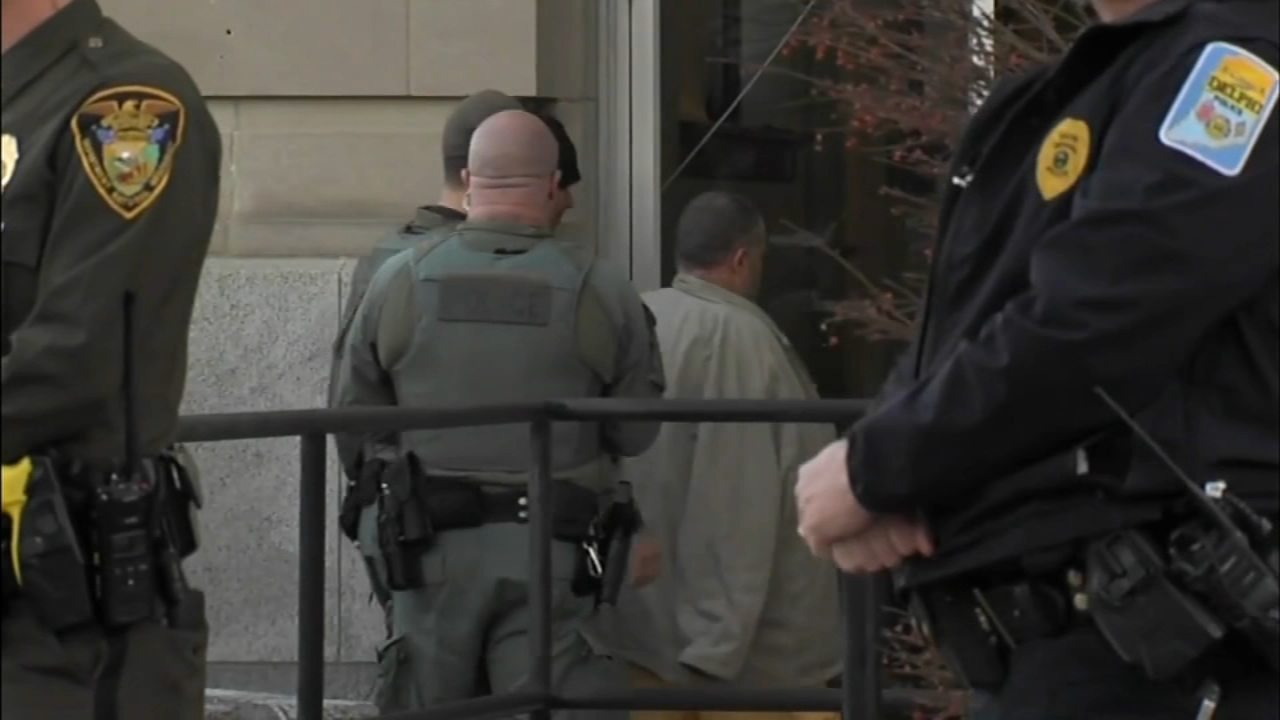