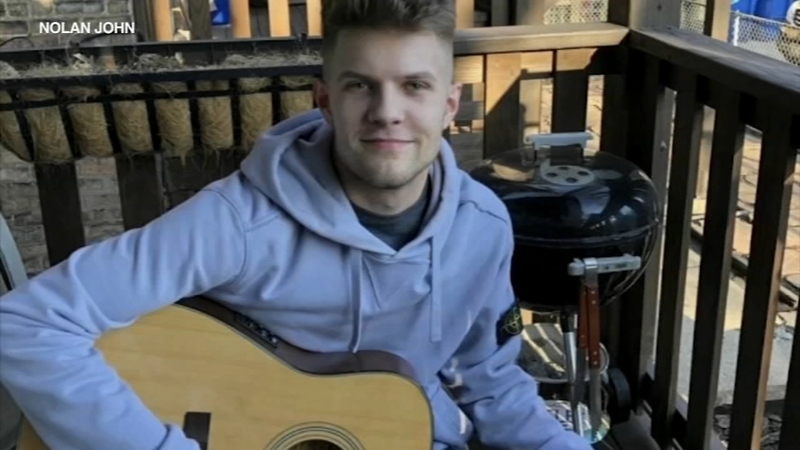 Gary Tinder was fatally shot in the 6200 block of N Troy Street last Sunday while walking home from the Andersonville Starbucks where he worked. Nearly 80 people were shot and 11 were killed last weekend.

Tinder's family wants everyone to know his story, so he's not another statistic.

"How much he was loved. He was a wonderful, funny, intelligent and so much promise. So much promise that has been taken away. It's senseless," said Tinder's mother, Jane Tinder.

Gary Tinder grew up in Chicago's suburbs then moved to Florida for a couple of years with his mom. But his love for Chicago brought him back to DePaul University, where he was studying accounting and had a 4.0 GPA.

"He loved Chicago and wanted to come back to DePaul. He got a full scholarship," Jane Tinder said.

Tinder had lost his father and several other family members, but through his faith, he pushed through and worked hard to achieve his goals.

"He just wanted to share Jesus' word with every one that he came in contact with," said Nolan John, a friend.

Dozens of people stood up and shared emotional messages at his vigil Saturday.

"Hearing all these people was wonderful, but then it makes it harder," Jane Tinder said.

As the community comes together to say goodbye, they are also pushing for justice.

A $5,000 reward was announced for information that leads to the arrest and conviction of the shooter who took Tinder's life.