WLS
By Cate Cauguiran
CHICAGO (WLS) -- Chicago Public School teachers were among the first educators to be honored by Chance the Rapper at the Twilight Awards.

"Today we're focusing on our own teachers here in my own backyard, Chicago," Chance said.

"I asked them a couple of times on the phone if they had made a mistake," Aliamer said.

The 25-year-old has only been teaching at Sayre for two years.

Aliamer, or Mr. Moody to his students, was humbled by the honor and the overwhelming support.

Chance also surprised the Chicago teachers' schools with tens of thousands of dollars' worth of donations on behalf of Box Tops for Education.

"It just really breathed life into schools, when you're really trying to be creative and bring new programming to students," said Dr. Folasade Adekunle, principal of Sayre Language Academy.

He wasn't the only Chicagoan honoring educators, though. Former President Barack Obama shared this montage of his video calls of appreciation to CPS teachers.

Chance the Rapper's Twilight Awards are just a precursor of what he hopes will be a larger ongoing awards show honoring teachers across America.
Report a correction or typo
Related topics:
educationeducationchance the rapperchicago public schoolsawardgood newsteachersfeel goodbarack obama
Copyright © 2021 WLS-TV. All Rights Reserved.
TEACHERS 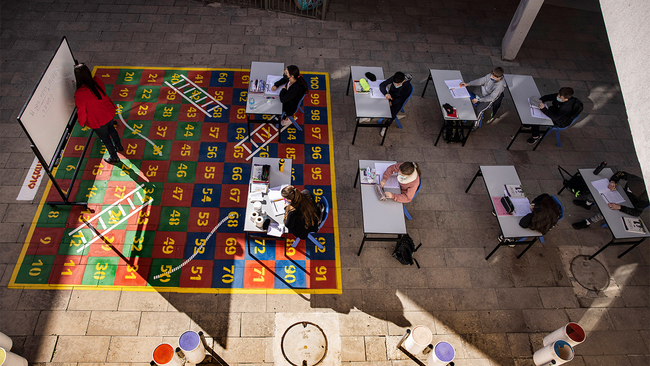 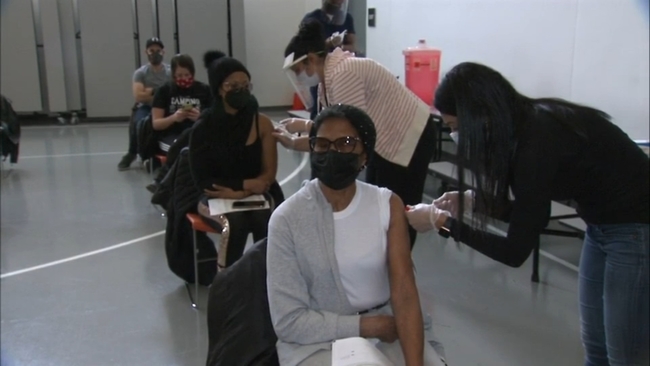 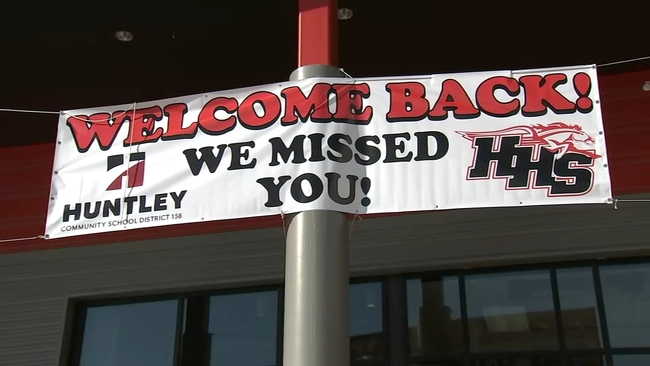 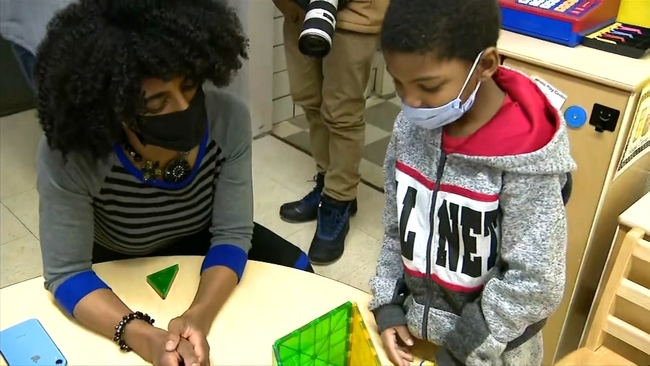