'Call Me By Your Name' actor Michael Stuhlbarg

Windy City LIVE
Since its premiere at this year's Sundance Film Festival, there's been plenty of talk about "Call Me By Your Name." The film earned several award nominations and wins.

One of the film's stars, award-winning actor Michael Stuhlbarg chatted with us about his career and his pivotal scene in the movie. 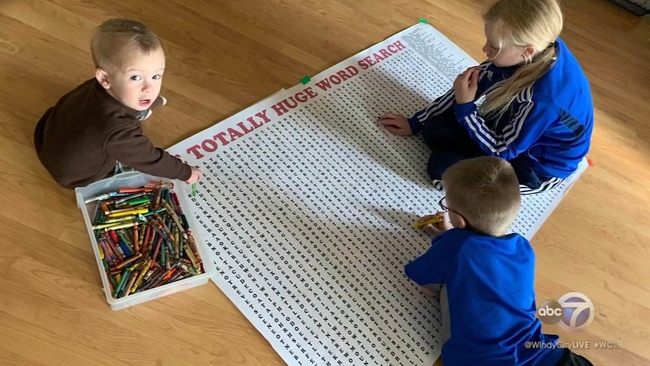 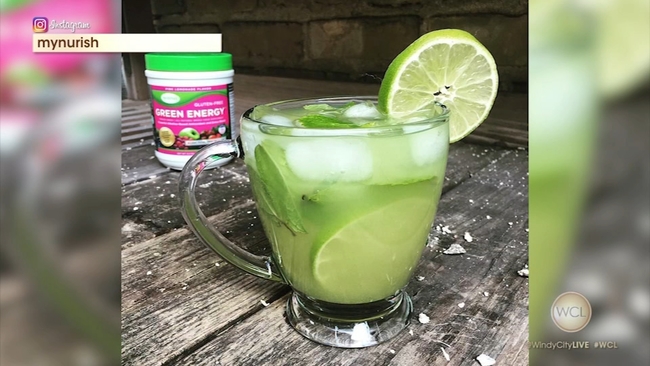 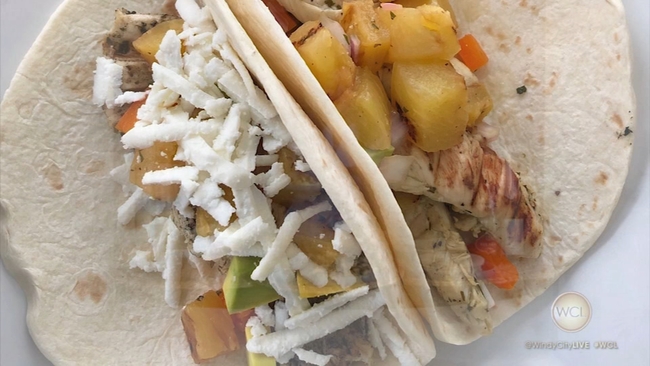