EVANSTON, Ill. (WLS) -- Police say they have arrested the driver of the getaway car in an Evanston shooting that killed a 17-year-old boy and wounded four other teens last month.

Leonard Galvez, 19, is facing one count of first degree murder and four counts of attempted murder, Evanston police announced Friday. He appeared in bond court Friday and is being held without bond.

Police said Galvez drove away from the scene after five people were shot outside a Mobil station in the 1900-block of Green Bay Road on Nov. 29.

Carl Dennison, of Skokie, was killed. He was a 17-year-old senior at Niles North High School. 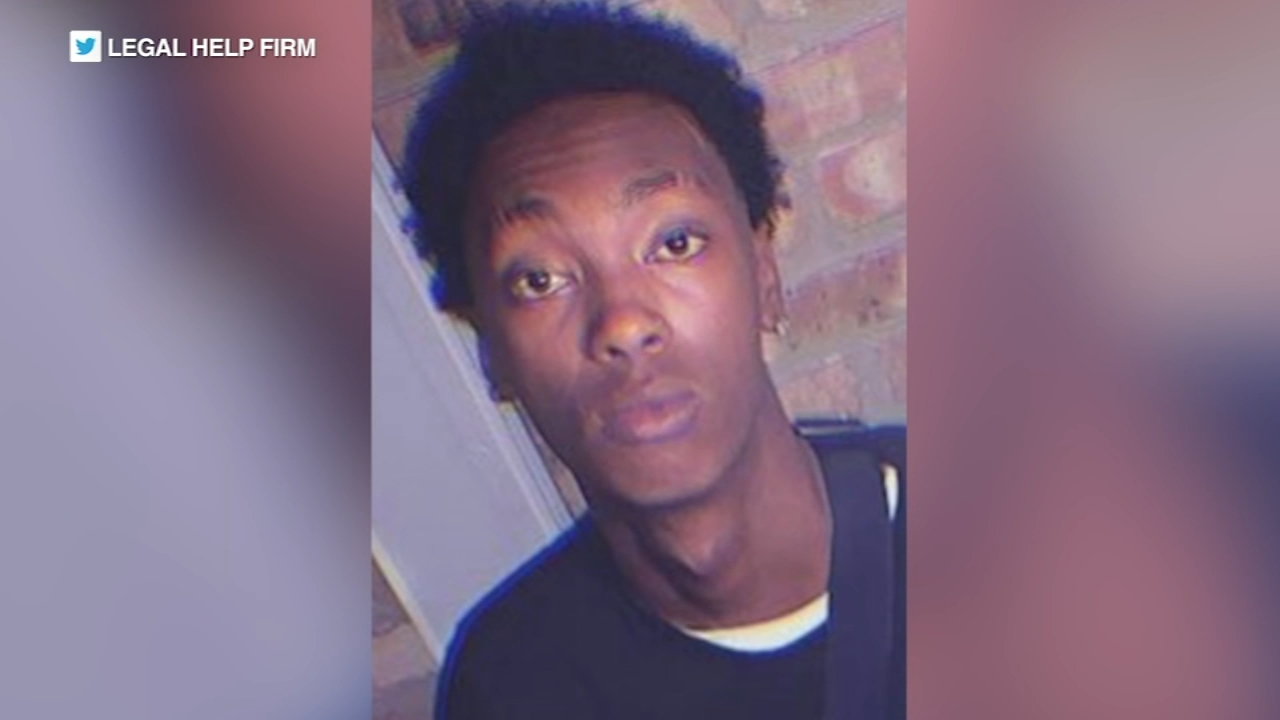 Carl Dennison was killed in an Evanston gas station shooting. He was a 17-year-old senior at Niles North High School.

Surveillance video from a Shell station across the street showed people running and a car suddenly reversing as a person is seen limping away.