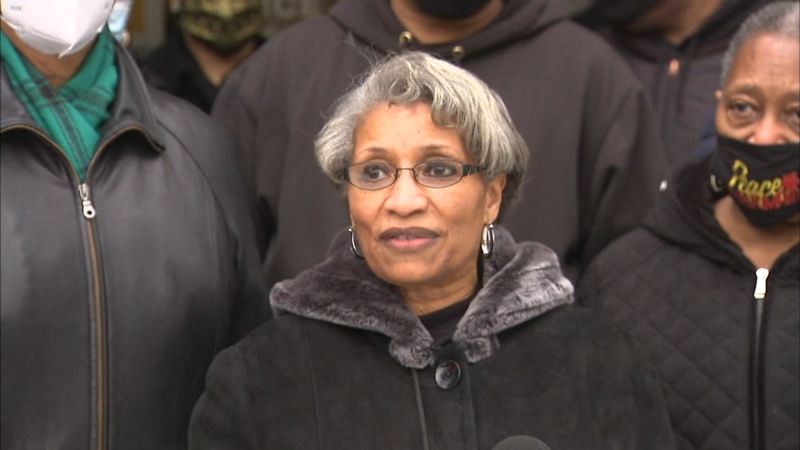 Kimberly Lymore, associate minister of Saint Sabina, said in a statement."The Faith Community of Saint Sabina is in full support of Rev. Michael L. Pfleger. Pastor Pfleger is a fighter who is typically very vocal. However, he is sensitive to the gravity of this investigation process.

"He has agreed to fully cooperate and as the matter is being reviewed, he is not allowed to speak at this time.

"We boldly stand behind our senior pastor. We do not believe the accusation. Pastor Pfleger's 45 years of ministry speaks for itself. We hope that the investigation will be swift and impartial and we know that he will fully be exonerated.

"We continue to maintain the ministry and community outreach that is the foundation of the Faith Community of Saint Sabina.

"We are a people of faith and we stand with and pray for all victims of injustice."

Saint Sabina plans to hold a series of events over the next week in support of him.