"I can't explain why he brought the real knife," one law enforcement official said.

BEREA, Ohio -- Things got a little spooky after a haunted house actor stabbed an 11-year-old boy in the foot at a fairground in Ohio in an incident the business says was an accident.

The child was about to begin walking through 7 Floors of Hell -- a popular horror attraction in Berea -- when a worker holding a real Bowie knife tried to scare him and struck his foot on Sept. 18, Rodney Geffert, president of Night Scream Entertainment which owns 7 Floors of Hell, told CNN.

"He walked up to my son and he was holding the knife, and his intentions were to scare him, but my son responded to him by saying, 'That's fake. I'm not scared,''' the child's mother, Karen Bednarski, told CNN affiliate WEWS-TV.

It was then the actor began dragging the knife and stabbing it on the ground when it struck the young boy's croc sandals and cut his big toe, WEWS reported.

Workers immediately took the child to their first aid area where they disinfected the cut, which Geffert said was about a third of an inch long until his mother arrived.

The boy needed a bandage and refused further medical attention. Both he and his mom continued into the horror house until they completed the attraction, according to Geffert.

"I didn't want to make a scene, of course. I wanted to go about it the appropriate way," Bednarski said in response, as to why she continued through the horror house.

RELATED: Home that inspired 'The Conjuring' movie for sale for $1.2M

Seven Floors of Hell enforces "strict rules and protocols" which do not allow their scare actors to carry any real weapons; only rubber and foam props, Geffert said. The actor was let go, he added.

"He did something he wasn't supposed to be doing," Geffert said. "He went to his car and did this on his own free will and we don't tolerate or put up with that."

"I can't explain why he brought the real knife," Walker said. "He should have been using a fake prop or rubber, rubber knife. Obviously a poor decision on his part to bring a real knife to the fairgrounds. And he's been criminally charged with negligent assault as a result of making that decision."

Despite the incident, Geffert says he hopes customers understand that 7 Floors of Hell is a safe attraction and the actor's actions do not reflect their business.

"We upgraded their tickets and they went through all the houses and then said they had a great time when they were done," Geffert said. "We've been in business 21 years, we're a very safe event and it's just something the actor foolishly did on his own. He was very apologetic and stayed with the boy the whole time and helped him take his shoe off. It was an accident." 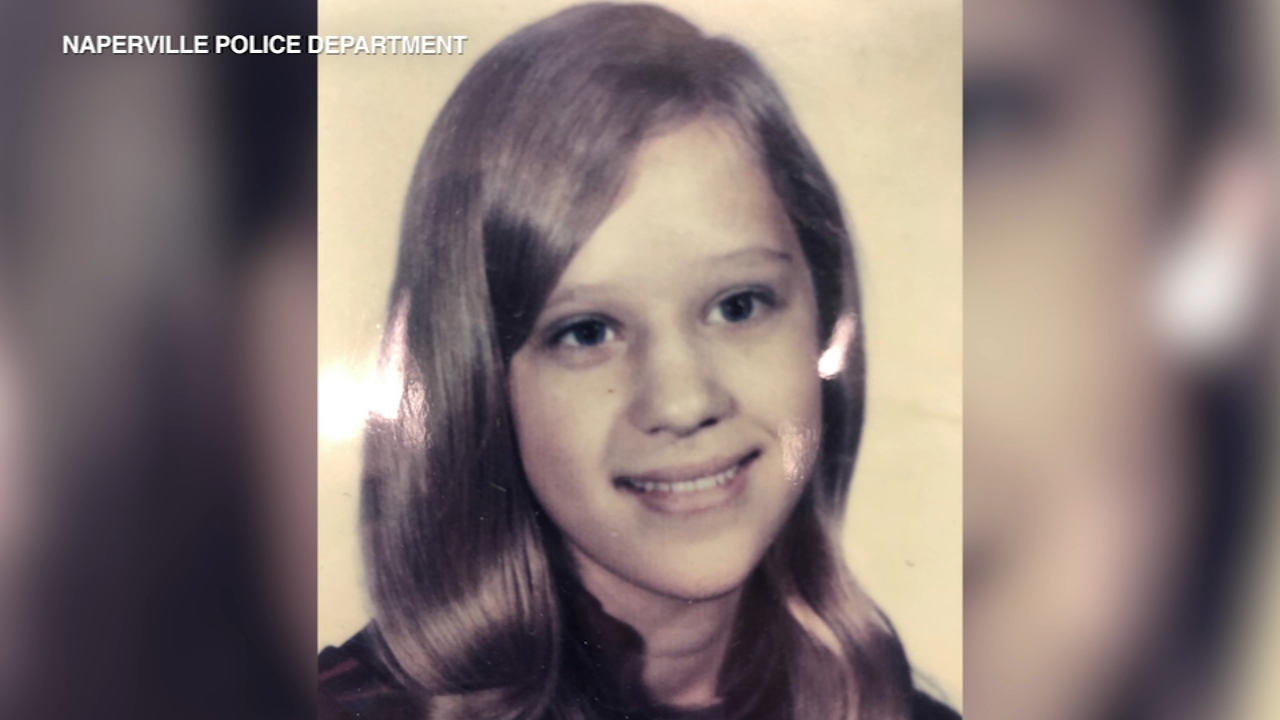 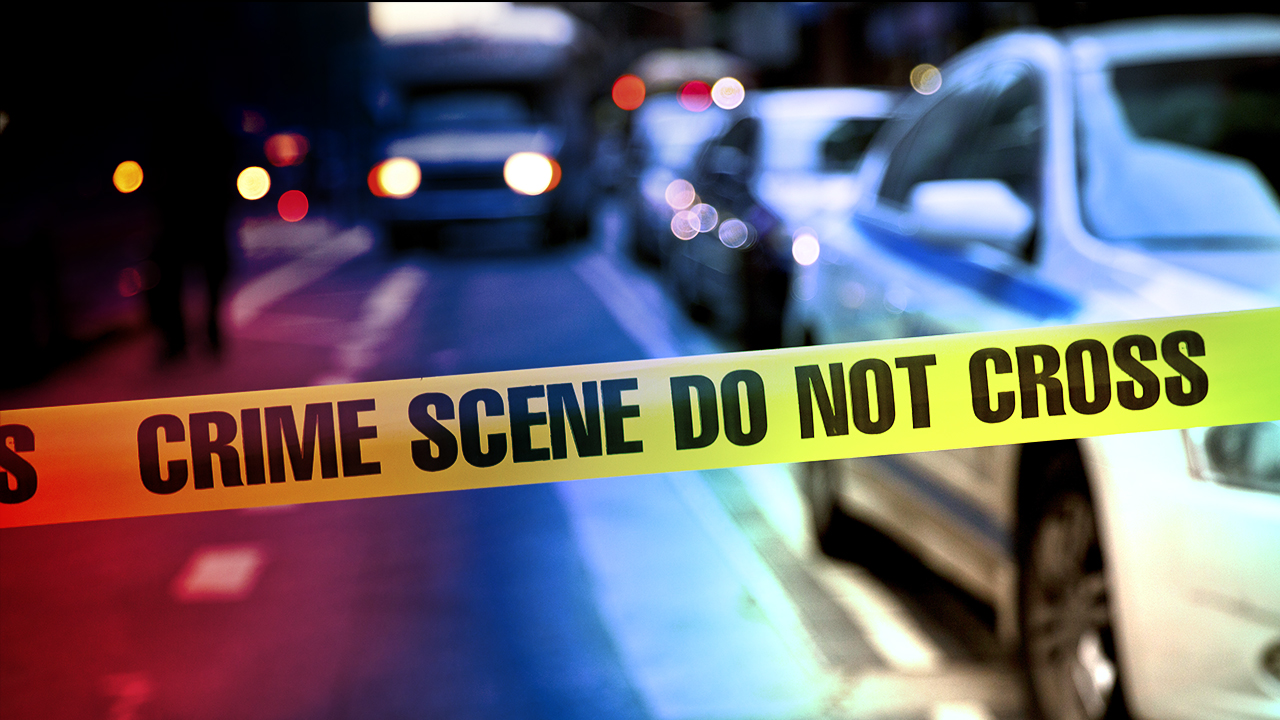