The investigation into the mysterious disappearance of missing mother Heidi Planck has led LAPD detectives to a landfill, where they are searching for human remains and evidence.

CASTAIC, Calif. -- The investigation into the mysterious disappearance of missing mother Heidi Planck has led Los Angeles police detectives to a landfill, where they are searching for human remains and evidence.

Authorities said Monday that investigators are serving a search warrant at the Chiquita Canyon Landfill in the city of Castaic, California "to excavate a specific area of the landfill, manually search it for human remains, and collect any related evidence."

The search is expected to take seven to 10 days.

RELATED: Radio docuseries on missing girls, women in Chicago to air this week

"Our 11-year-old boy needs to know what has happened to his mom," said Jim Wayne, Planck's ex-husband.

The 39-year-old mother was reported missing on Oct. 20 by her ex-husband. She was last seen in downtown Los Angeles on Oct. 17, where video showed her walking down an alley between 11th and 12th streets near a high-rise known as the Hope + Flower building. Her dog was later found wandering alone on an upper floor of the building.

LAPD said forensic evidence found in the apartment building has led detectives to believe that an incident occurred there, resulting in Planck's death.

City and county agencies have established a command post and are using specially trained dogs to locate human remains and related evidence.

For Planck's family and friends, there are still many questions that remain, including why she was at the downtown high-rise and why her 2017 Range Rover was located at an underground parking garage several blocks from the apartment building.

"We know for sure that there are people out there who know what has happened, who know the truth about what has gone on with Heidi," Wayne said. "We need somebody to step forward and please fill in some of the blanks."

Planck is described as having blond hair and blue eyes. She is 5-feet 3-inches tall and weighs about 120 pounds. She was last seen wearing jeans and a gray sweater, driving a gray 2017 Range Rover with California license plate No. U840X0. Anyone who lives in the building at 1201 S. Hope or was in the area on or about Oct. 17 who may have information is urged to contact Robbery-Homicide Division at (213) 486-6840.

What we know about man accused of murdering missing wife 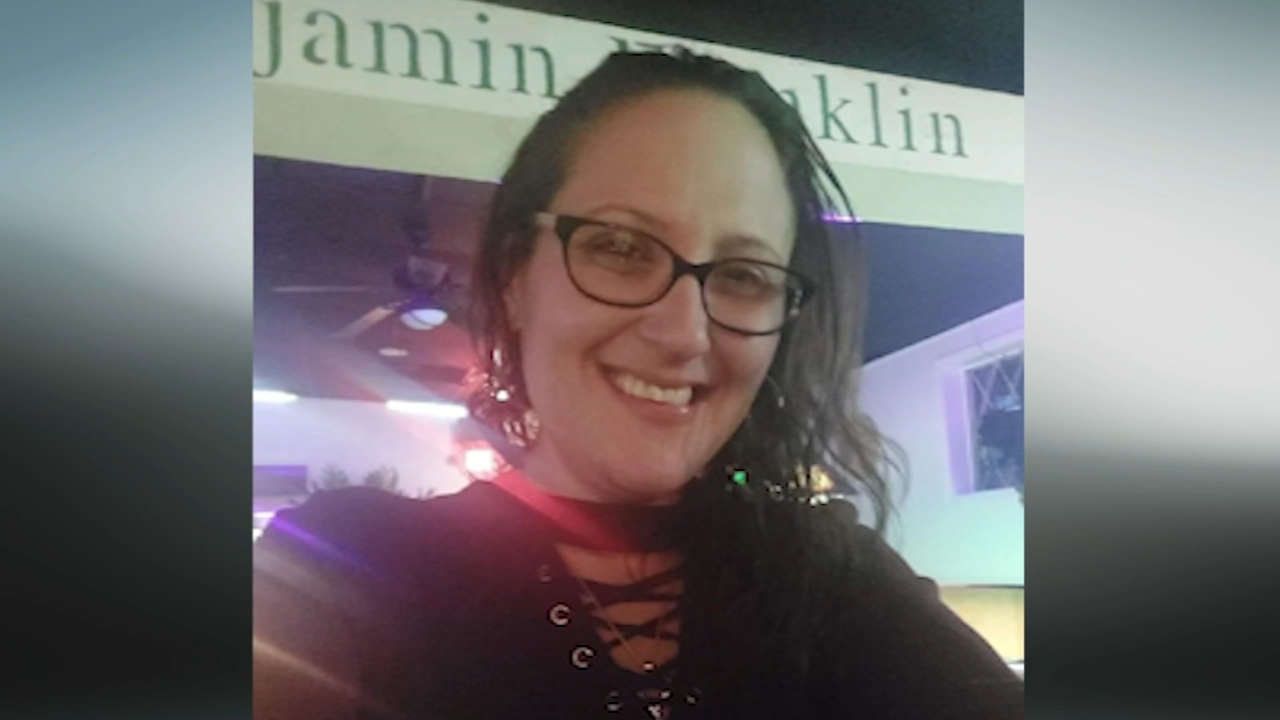