State police are warning people to pay attention and move over when they see an emergency vehicle after a trooper's vehicle was struck Friday.

LEMONT, Ill. (WLS) -- Charges are pending against the driver accused of hitting an Illinois State trooper's vehicle on I-355 Friday.

State Police releasing a new photo showing the damage to that trooper's SUV.

Investigators say a Tinley Park man rear-ended the trooper who was making a traffic stop near Lemont.

Both the trooper and that other driver will be okay, officials say.

However, state police are warning people to pay attention and move over when they see an emergency vehicle.

So far this year, 15 ISP squad cars have been struck in relation to the "move over" law. 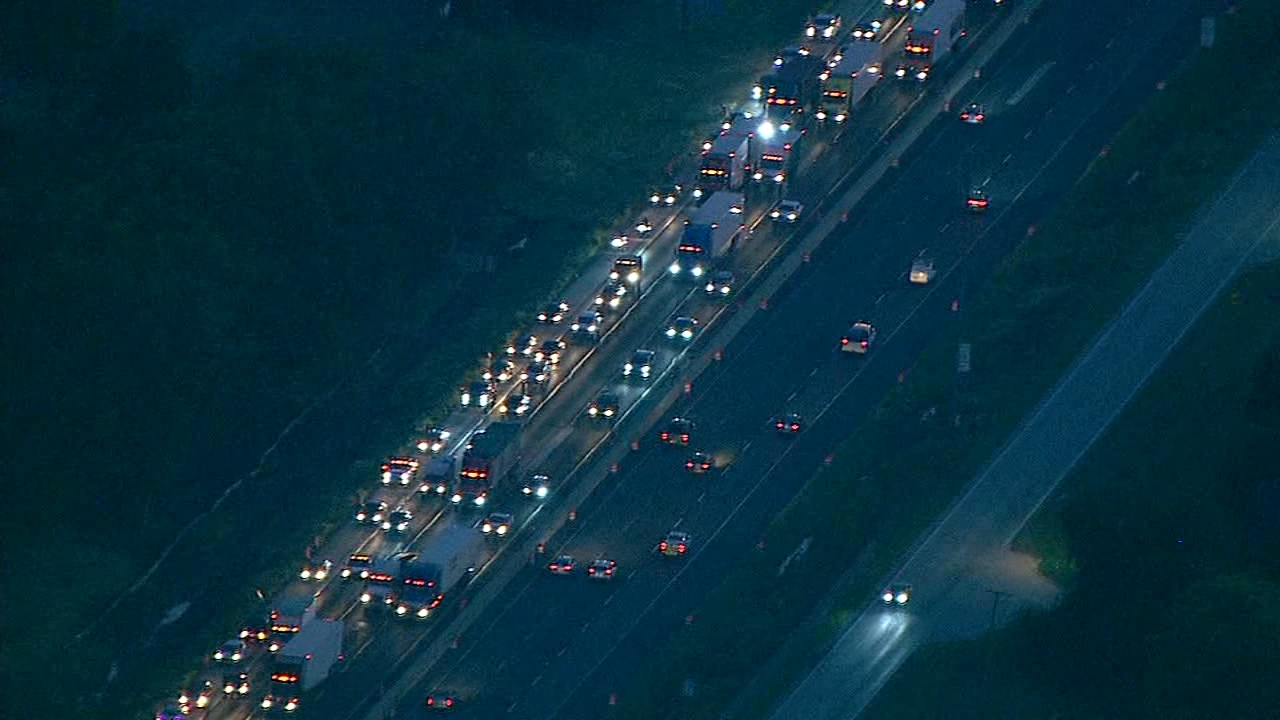 Motorcyclist killed in expressway crash on South Side, ISP says 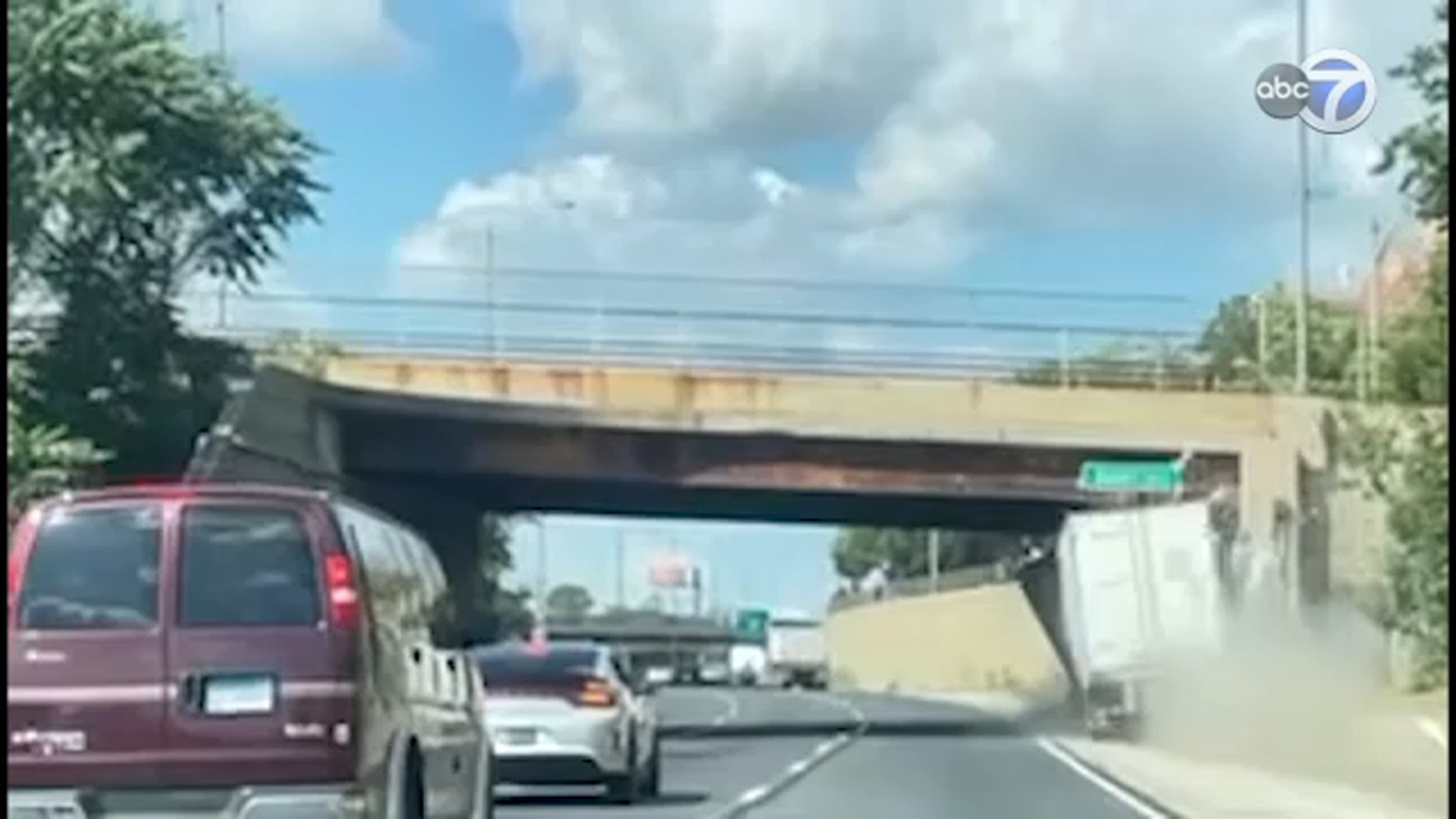 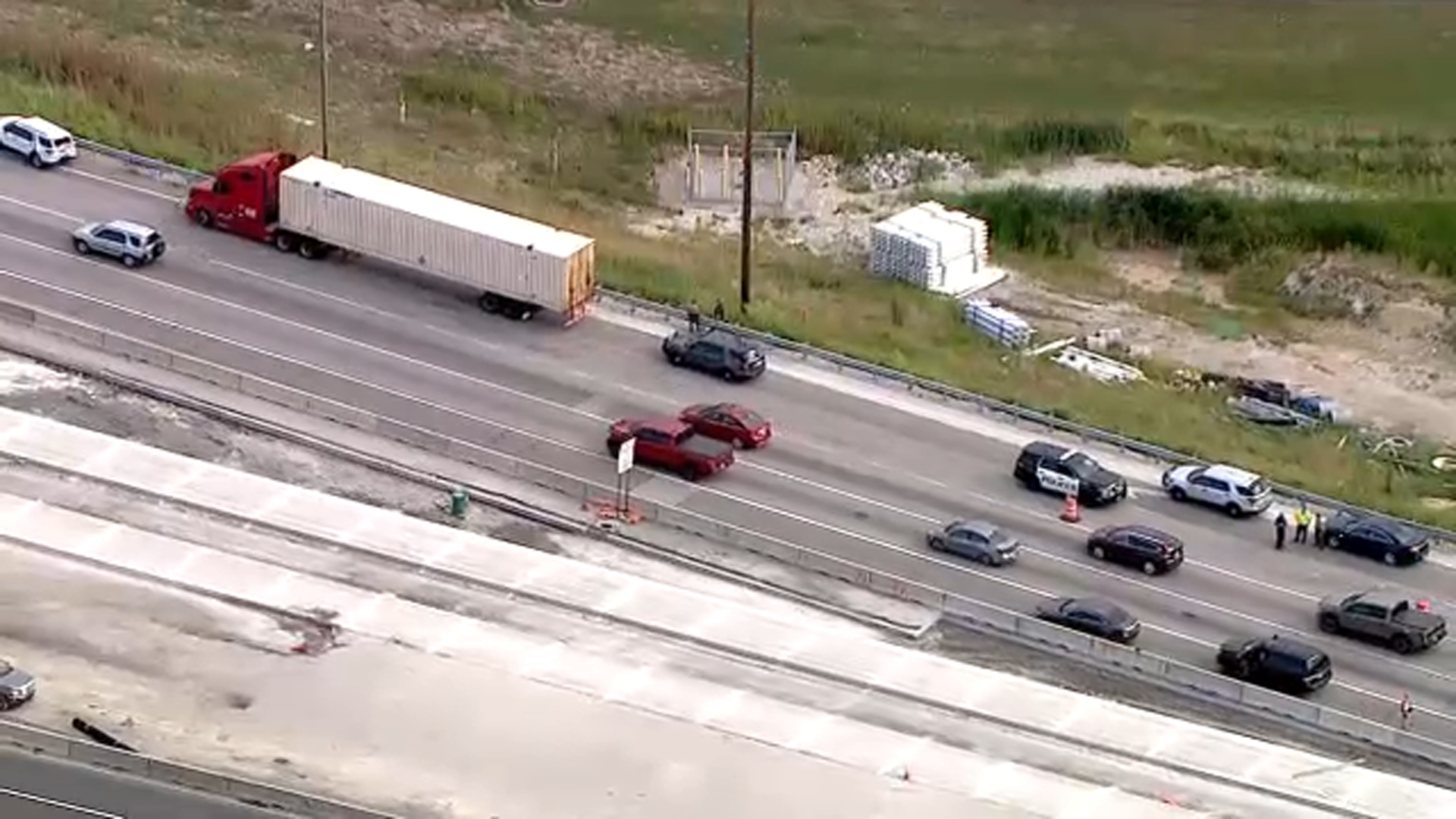 Police investigation underway on I-294 after apparent chase ends