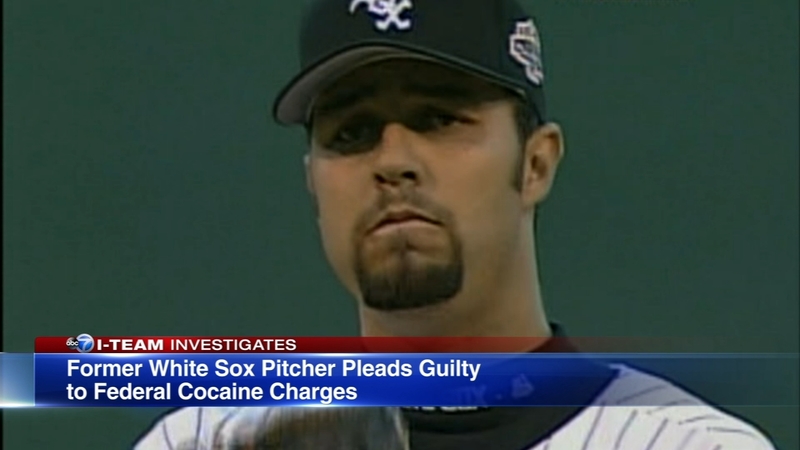 Esteban Loaiza, a two-time All Star who pitched for the White Sox in 2003-2004 and 2008, was arrested in February after authorities found more than 40 pounds of cocaine inside a minivan at a house he had rented near San Diego. He was charged with possession with intent to distribute the drug.

The ABC7 I-Team reported earlier this week that Loaiza was expected to plead guilty. The I-Team first reported in March that investigators believed the property where the drugs were found was being used as a transshipment point for cocaine. They said Loaiza had driven across the Mexican border on the day he was arrested.