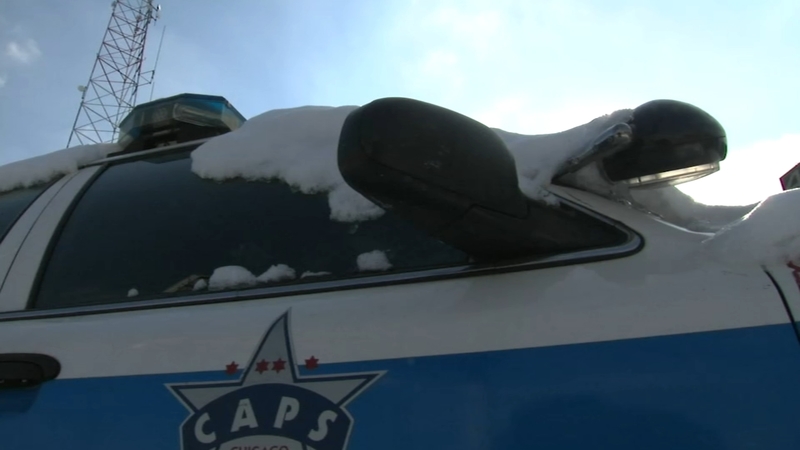 CHICAGO (WLS) -- It was a watershed moment for Chicago police and the entire city of Chicago when Laquan McDonald was shot 16 times and killed by police officer Jason Van Dyke.

That murder led to a consent decree mandating police reforms, but progress has been spotty, says one attorney who help craft the consent decree and now works for a law and policy center.

"Although there has been, you know, discernible progress in some discrete areas, we have thus far failed and our institutions have failed to really rise to that challenge," said Jamie Kalven, who founded the Invisible Institute, and was the investigative journalist who broke the Laquan McDonald story. He blames the lack of progress on police reform on a failure of political leadership.

Mayor Lori Lightfoot brushed off the criticism while defending her police superintendent.

"We are not where we want to be when it comes to police reform and accountability, but we are further along in two plus years of doing this work, than any other city that has been under consent decree," Lightfoot said.

"There are way too many steps left to go to ensure that we don't see another Laquan McDonald," Pryor said.

While the mayor was not happy with Van Dyke's sentence, she and her critics agree on the importance of the verdict.

"Jason Van Dyke was the first police officer in 50 years who was convicted of committing a crime while on duty," Lightfoot said.

"The verdict is far more important than the sentence, and I'm not sure we'd be in a different place as a city right now if Jason Van Dyke had gotten 12 years or 20 years," Kalven said.