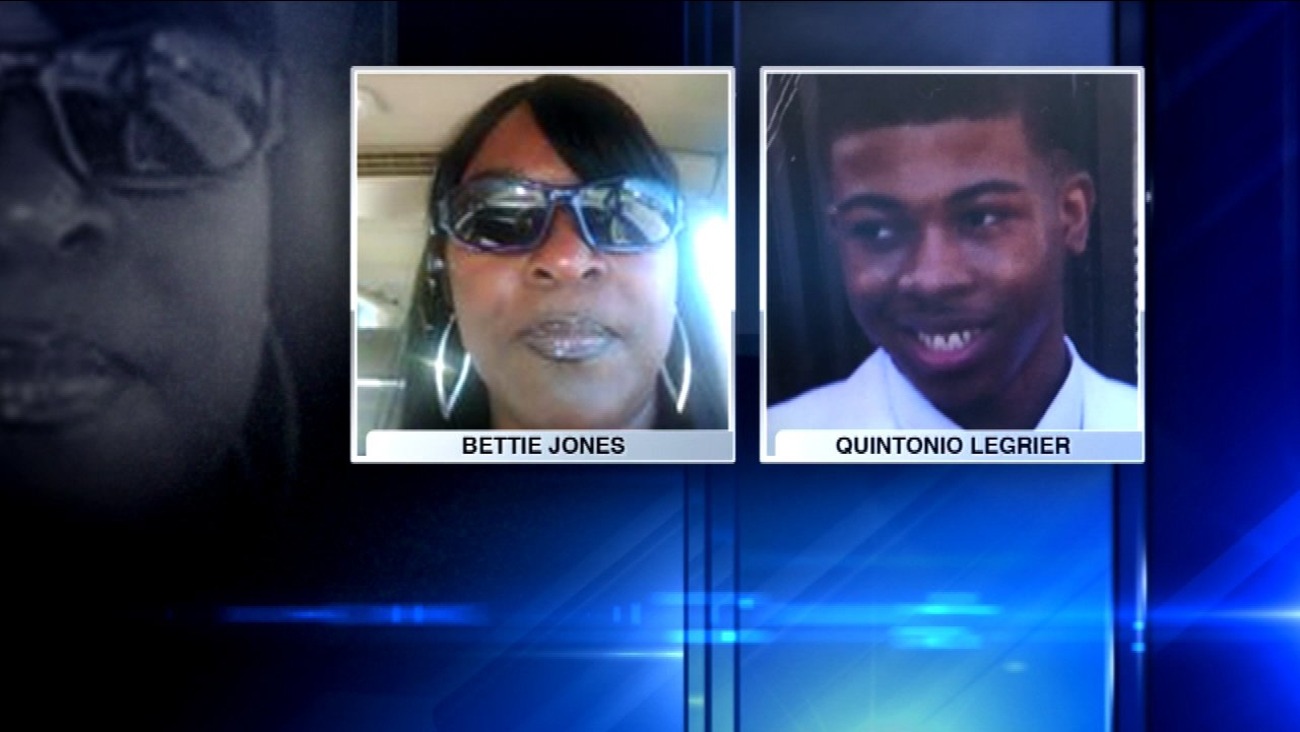 Bettie Jones, 55, and Quintonio LeGrier, 19, were fatally shot by police.

Johnson will be deposed next Thursday. A date was not set for Mayor Emanuel to be questioned.

"The court has had a chance to review the mayor's intimate involvement in these cases both from email exchanges to meetings with the families, and he's deemed it appropriate the mayor give a deposition as well as superintendent Johnson," said Larry Rogers, Jr., attorney for the estate of Bettie Jones.

The families' attorneys plan to ask Emanuel about questions a lawyer hired by the city allegedly asked LeGrier's mother in a deposition.

"And then your administration goes and hires lawyers that go and ask a mother about whether she's engaged in prostitution or show bloody bullet ridden clothing to his father," said Basileios Foutris, attorney for the estate of Quintonio LeGrier. "It's something he should be able to explain."

Rialmo does not face charges in this case, but the victims' families filed a lawsuit against the city and Rialmo. The trial is slated to begin June 6.

In another strange twist, the estate of 19-year-old Quintonio LeGrier wants to sanction city attorneys over behavior during pre-trial proceedings.

The families' attorneys are looking at three specific issues.

First, they allege that paramedics changed their statements after talking with city attorneys. Second, they say city attorneys attempted to upset the father of LeGrier in a deposition by showing him graphic photos of his son's body.

Also, they said that City Attorney Barrett Boudreaux asked LeGrier's mother whether she engaged in prostitution. Boudreaux declined comment as he was leaving court.
"The behavior was so beyond the pale of what's normal in litigation that in our view the city's attorneys should be sanctioned," said Basileios Foutris, attorney for LeGrier's estate.

Officer Rialmo was responding to a domestic disturbance on the West Side when the shooting occurred. LeGrier was clutching a bat when he was shot. Jones was an innocent bystander.

Officer Rialmo was in criminal court on Wednesday for charges stemming from an unrelated bar fight in which he is allegedly seen on tape punching two people.

"He had the misfortune of being in the first officer involved shooting that ended in a fatality after the release of the Van Dyke videos," said Rialmo's attorney, Joel Brodsky.

Previously, the city filed suit against the LeGrier estate, but it was dropped. The mayor had called that lawsuit callous.

The lawsuit brought by a family whose son was killed by a Chicago police officer has taken a strange turn. 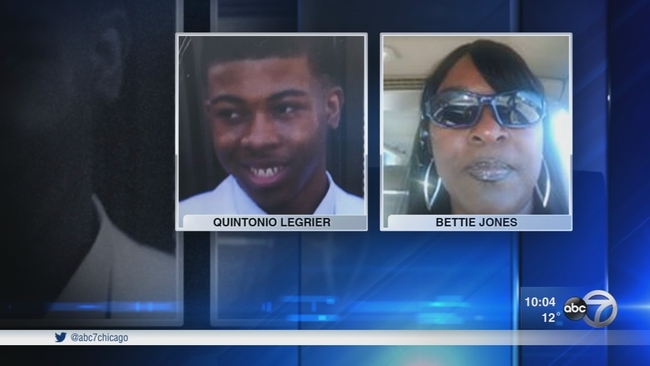 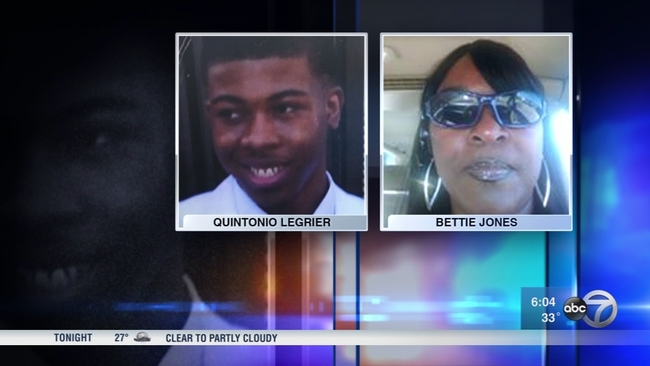 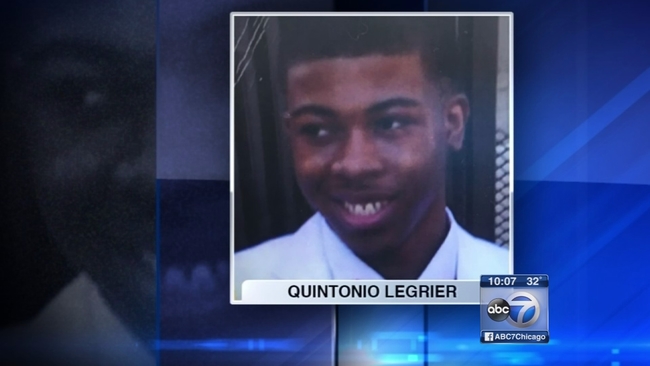 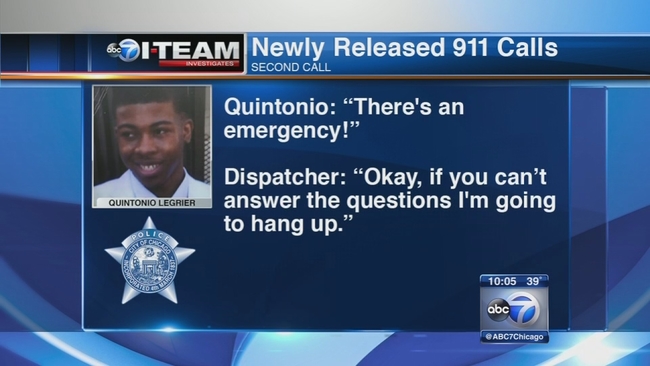