A least one person has drowned and several other have been rescued over the weekend due to rough water conditions in Lake Michigan.

CHICAGO (WLS) -- Dangerous water conditions in Lake Michigan this weekend have resulted in multiple water rescues and at least one drowning over the weekend.

A Beach Hazard Advisory is in effect for central and northern Cook and Lake counties in Illinois, as well as Lake and Porter counties in Indiana until 10 p.m. Sunday, according to the National Weather Service. Meteorologist Phil Schwarz said waves are as high as 3-6 feet, which he added is enough to create dangerous rip currents in the lake.

A helicopter helped divers look for a person who apparently jumped into Lake Michigan about 7:30 Sunday morning. The rough waters likely made swimming very difficult and they eventually recover the drowning victim's body.

"No one is a strong enough swimmer to fight those currents," said Maria Hadden, 49th ward Alderman.

Afterward, lifeguards in rowboats kept swimmers a bit closer to the shore for the afternoon.

The yellow flags seen at the beach indicate rough water conditions and that swimmers should be cautious.

A little further north, the flags are red, which means no swimming allowed.

The warning flags are not good news on a hot sunny weekend afternoon, especially with the Air and Water Show along the lakefront.

"We can't go in the water," asked beachgoer, Eric Sanchez.

In Evanston, swimmers in the lake had to be rescued after getting in trouble in the strong currents.

Late Saturday afternoon, a 37-year-old man was rescued two miles offshore from the Dempster Street Beach. Officials said the Chicago resident was kayaking while watching the air show when high waves filled his kayak with water.

The man then decided to leave his kayak and get into the water around 1 p.m., but he wasn't rescued until just before dusk, fire officials said.

"The rescue swimmer was able to get to him, get a life vest on him and keep him floating. He was exhausted at this point," said Tim Migon with the Evanston Fire Department.

He was brought back to shore with no injures.

Two Northwestern students were also rescued in Evanston in a separate incident early Sunday morning at Clark Street Beach, according to EFD.

The two men were throwing a football on the beach just before 7 a.m. when the ball went into the water.

One of the students went to get the ball but was pulled out by the current. That's when the other student jumped in the lake to try and save his friend, but was also pulled away from the shore.

They were quickly pulled to safety, where they were evaluated for injures and released from the scene, according to fire officials.

A couple of hours after the drowning in Rogers Park, two more people jumped into the water despite the warning flags. This time, a fisherman was nearby with a net and several other people on the beach teamed up by forming a human chain to help pull them out of the water.

"It took all my strength... Just to pull him over," said Joe Kauss, one of the rescue volunteers. 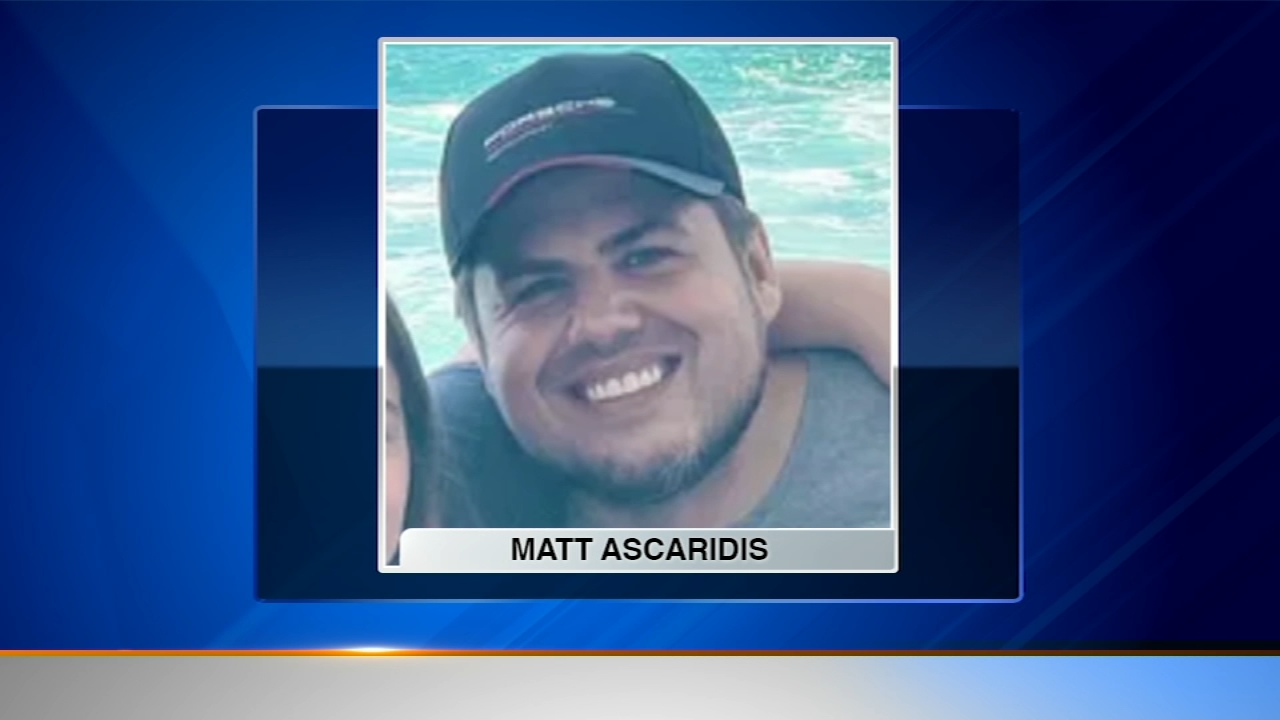 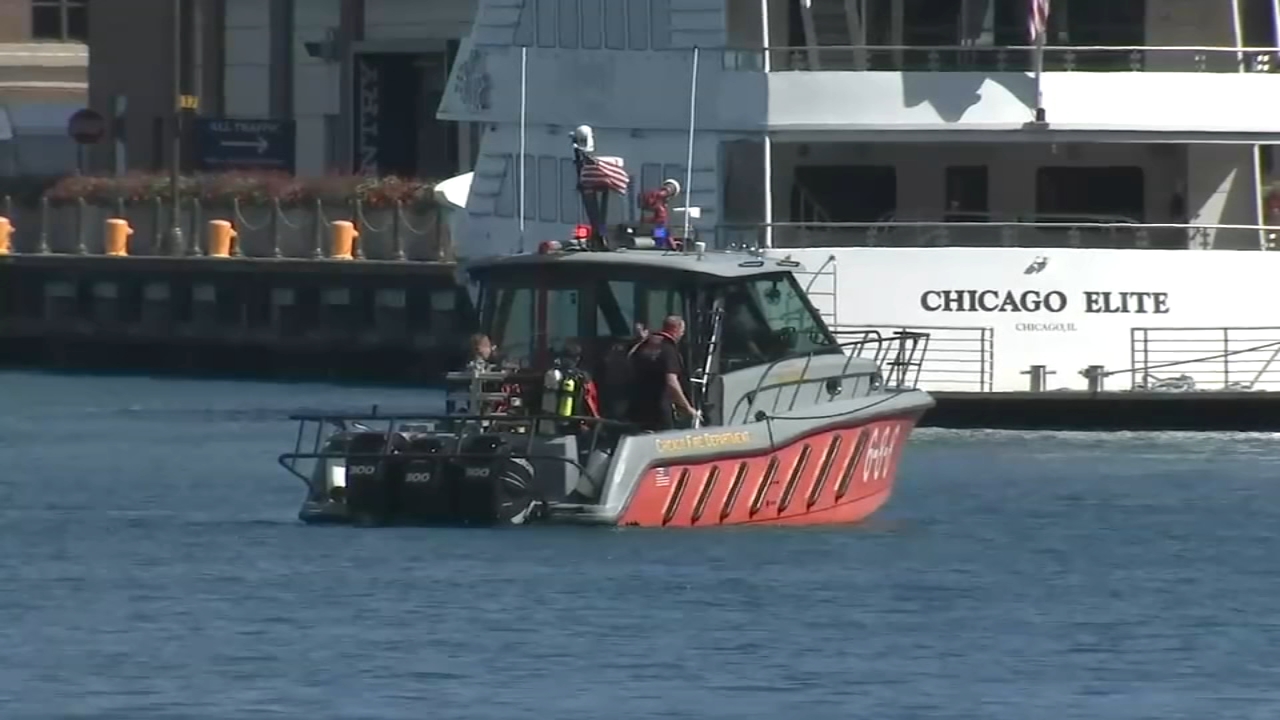