CHICAGO -- Three people were injured, one seriously, after a head on crash on Lake Shore Drive early Sunday.

At 4:37 a.m., a vehicle driving the wrong way collided head on with another vehicle on Lake Shore Drive and Balboa, according to Fire Media Affairs.

A 28-year-old man was seriously injured and taken to Stroger Hospital, authorities said. A 22-year-old woman and a 24-year-old man were both taken to Northwestern Memorial Hospital where their conditions were stabilized.

Additional information was not immediately available. 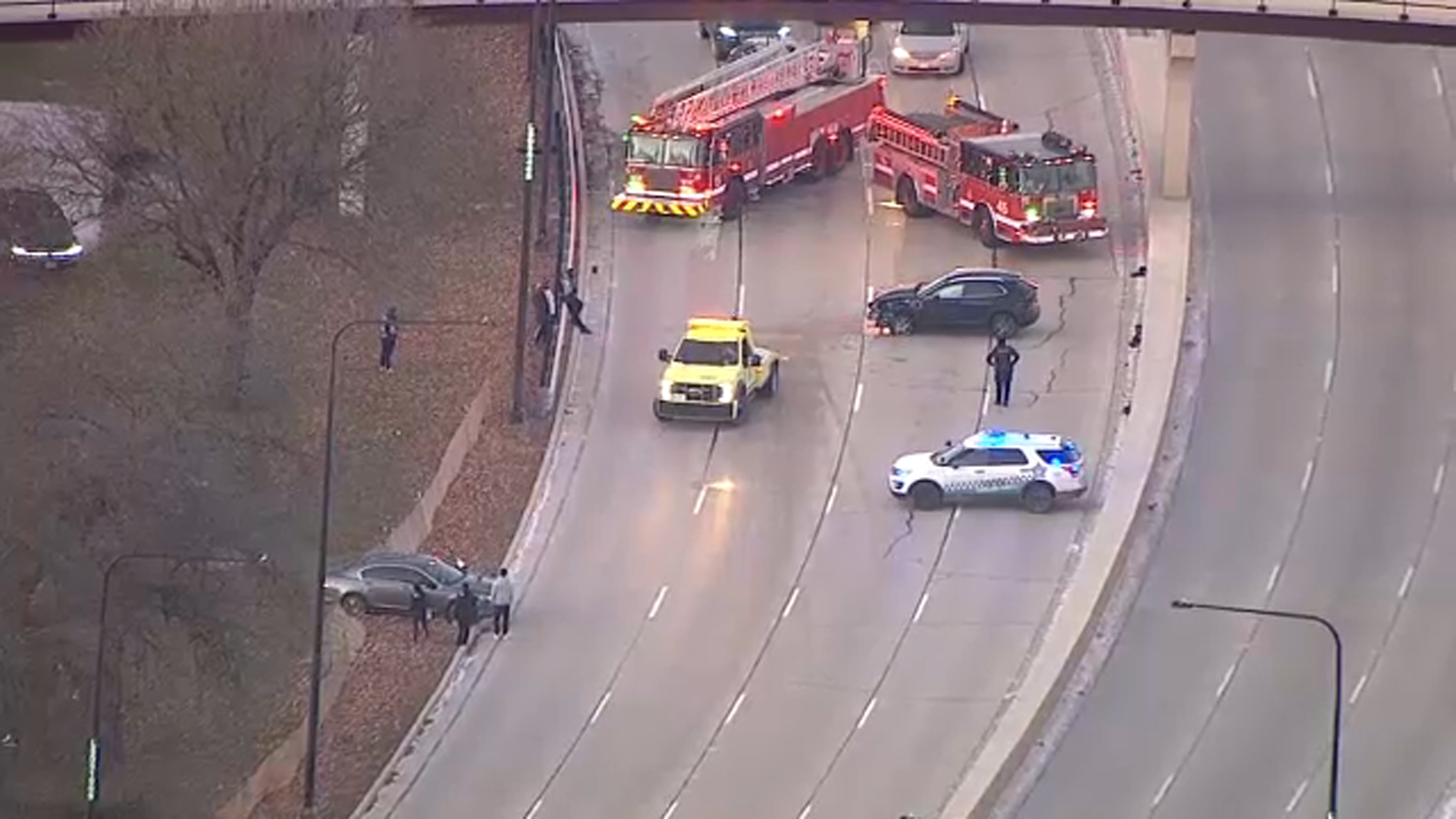 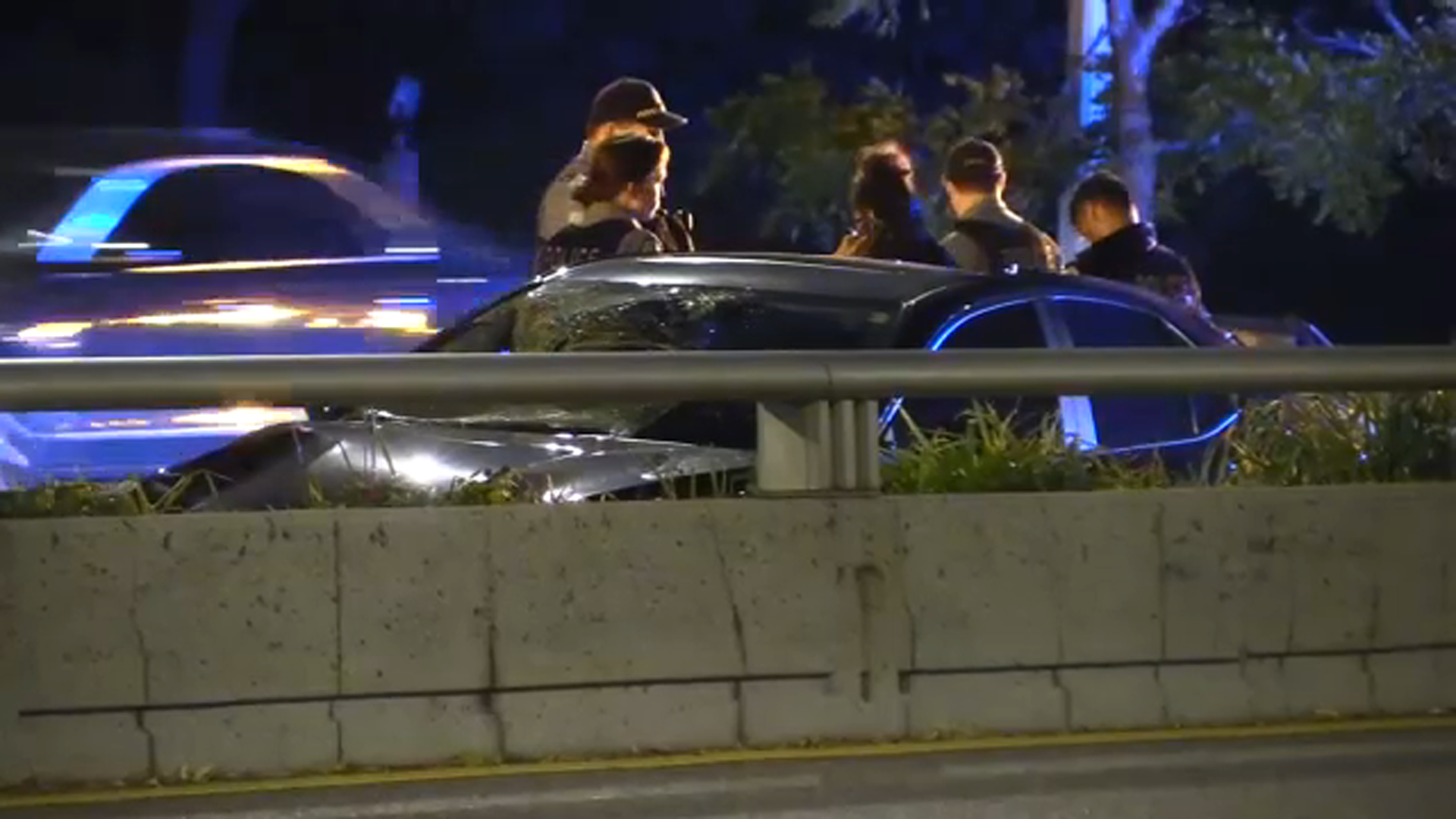