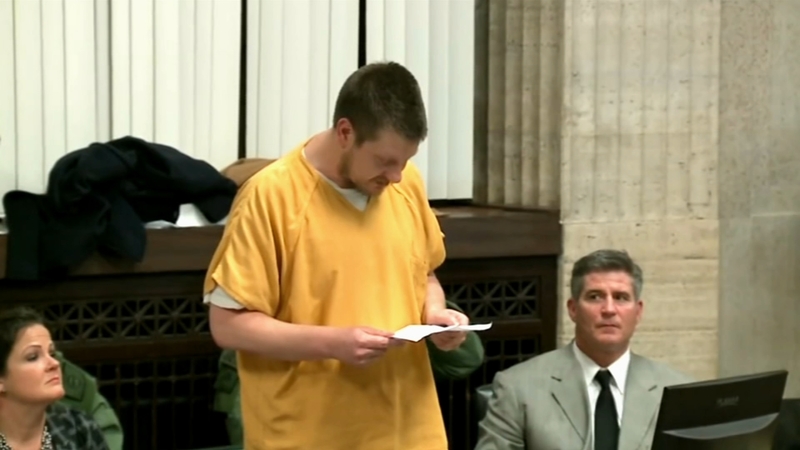 CHICAGO (WLS) -- Jason Van Dyke, the former Chicago police officer convicted of second-degree murder in the 2014 shooting death of Laquan McDonald, is no longer in the custody of the Federal Bureau of Prisons.

But, it's not yet clear where Van Dyke will serve out the remainder of his 81-month sentence.

The Illinois Department of Corrections has jurisdiction over Van Dyke, but will not reveal where he's being held. IDOC said Van Dyke has been transferred to a state prison outside the state of Illinois, but won't be more specific due to "safety and security purposes."

Jason Van Dyke, the former Chicago police officer who shot and killed Laquan McDonald has been beaten in prison, and his wife is demanding answers.

A jury convicted Van Dyke in October 2018, and a judge sentenced him to 81 months in January. He has served 10 months of that sentence.