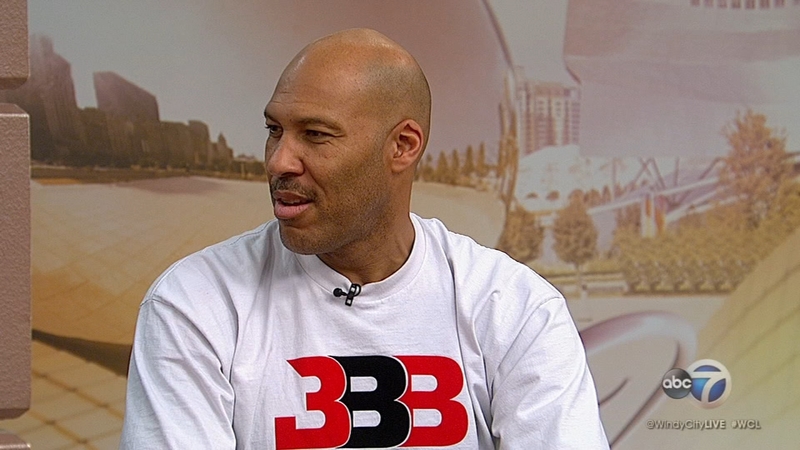 The JBA is an alternative to the NCAA that allows high school and junior college players to play professionally right away, without competing at the college level without pay. The league was first announced in December 2017 by Ball, and it will be funded entirely by Ball's sports apparel company, Big Baller Brand.

Sandy Kenyon reports on what to expect at this year's ESPYs on Wednesday night.

The JBA features eight different teams from Chicago, Los Angeles, New York, Atlanta, Houston, Dallas, Seattle and Philadelphia, and hosts games in ten different venues. All JBA games are streamed on Facebook Live. The champions of the JBA season will be given luxury cars from the league.

A JBA League All-Star Game will be held Friday at Quest Multisport at 2641 W. Harrison Street in Chicago.