WLS
By Craig Wall
CHICAGO (WLS) -- Mayor Lori Lightfoot is talking about the possibility of layoffs and a property tax increase as she reflects on her first year in office that has been turned upside down by the COVID-19 pandemic.

In an interview Tuesday morning, Lightfoot said her team is working on tabulating the city's financial situation.

Chicago Mayor Lori Lightfoot reflects on her first year in office marked by COVID-19 and the teachers strike, discusses financial challenges facing the year ahead.

Her chief financial officer testified in a city council hearing Monday that it would top $500 million, forcing city leaders to make some very touch choices.

"I would say this, all options are on the table. But I told my team, and I've been very clear about it, last option, property tax increase right next to that, furloughs and layoffs," she said.

Lightfoot said cutting people's jobs would not be the responsible thing to do at this time.

"The past two months in particular have really been about making sure that we rise to the occasion to keep our residents safe," said Lightfoot. "Every single day for the last eight weeks plus, that has been my singular focus."

But the mayor has also had to deal with the fallout from her decision to do away with aldermanic privilege.

Her first year in office was also marked by having to fire Eddie Johnson as police superintendent for lying about a drinking and driving incident and the Chicago teachers strike, which shut down schools for 11 days.
But as a mother, Lightfoot is also now dealing with the impact of COVID-19 on schools and e-learning. She says her daughter, Vivian, seems to be adapting.

"Well, much to Vivian Lightfoot's dismay, it's going pretty well for her," Lightfoot said.

"She wakes up every morning with an email, video email from her teacher. By the time I leave in the morning the whole class is on a Zoom session. The teachers are using I think the Socratic method and calling on students, so I think It's actually going pretty well for her," she said. 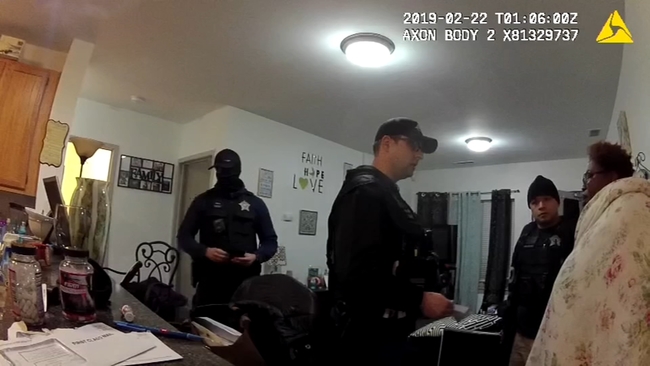 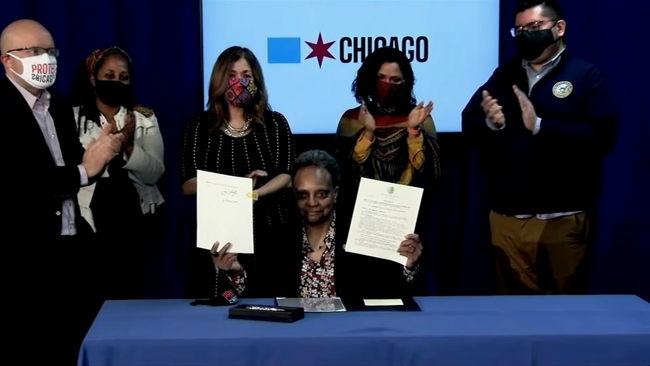 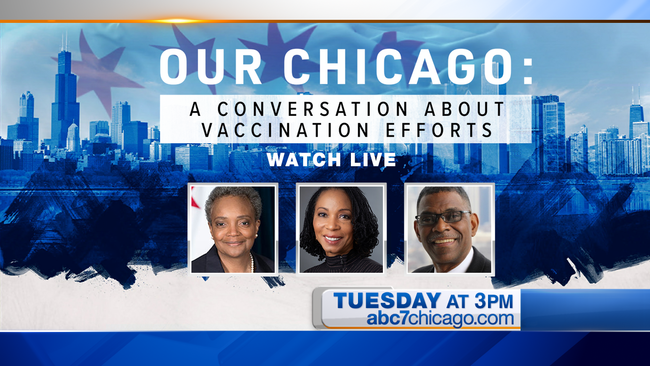