Final contract details were still being worked out as of Saturday morning, according to ESPN.

Valentine has been a Ramblers' assistant coach for four years. During that time the Ramblers have won three Missouri Valley Conference regular-season titles, gone to two NCAA tournaments and made a Final Four run in 2018.

Valentine began his coaching career as a graduate manager at Michigan State, where his brother played. He then spent two seasons as an assistant coach at Oakland, his alma mater, before moving to Loyola Chicago.
Report a correction or typo
Related topics:
sportschicagorogers parkloyola ramblerscollege basketballbasketball
Copyright © 2021 WLS-TV. All Rights Reserved.
LOYOLA RAMBLERS 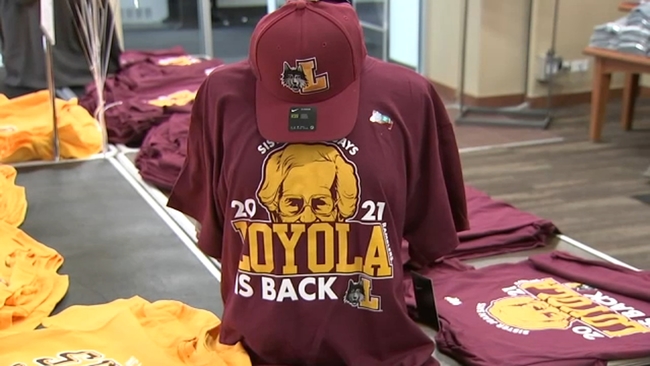 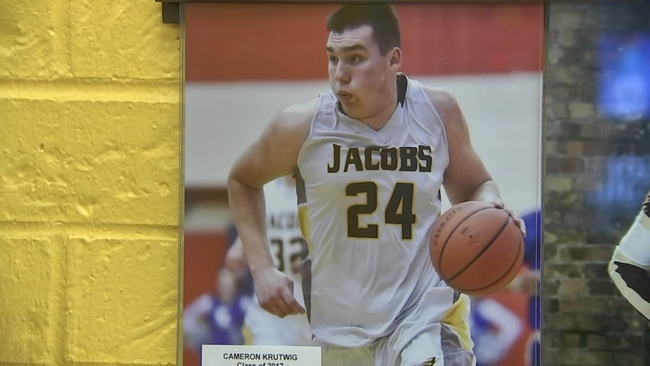