WLS
By Cate Cauguiran
CHICAGO (WLS) -- A man charged with attacking a 91-year-old man in Chinatown is being held without bail and placed on a psychiatric hold at a local hospital.

Alexander Taylor, 45, was expected to appear in court Friday, but did not because he's being held at Mt. Sinai Hospital on a psychiatric hold. Taylor faces three felony charges of aggravated battery after Chicago police said Taylor allegedly sucker punched 91-year-old Yen Jit Wong on Tuesday. The attack happened on Wentworth Avenue near 24th Street in the city's Chinatown neighborhood.

Upon arrival at the Chicago police lockup, Taylor spat on a government official through the bars of his cell and then smeared feces on the door and walls of his cell. He has been held for psychiatric reasons in the past as well.

Taylor has a history of violence against others, with a class X attempted murder charge on his record and a 2006 conviction of aggravated battery, as well as a history of self-harming behavior. He has also failed to appear in court 13 times.

Wong, the 91-year-old victim, is still in intensive care. His family says his condition has gotten worse and he is now on a feeding tube.

His family said he hit his head on the ground and has bleeding around his brain as well as a broken collarbone. They said at the time of the attack, Wong was on his way home after having lunch with his son.
Report a correction or typo
Related topics:
chicagochinatownattackman attackedsenior citizens
Copyright © 2020 WLS-TV. All Rights Reserved.
RELATED 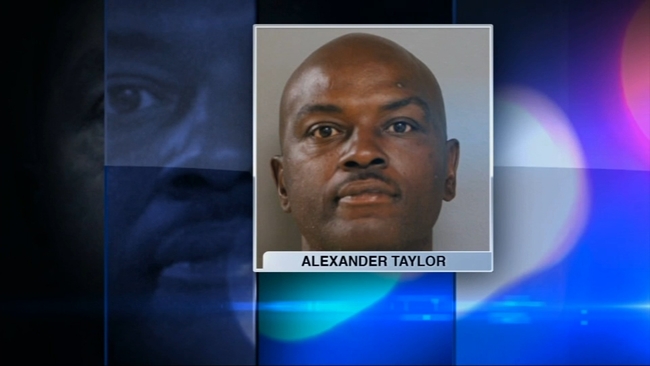 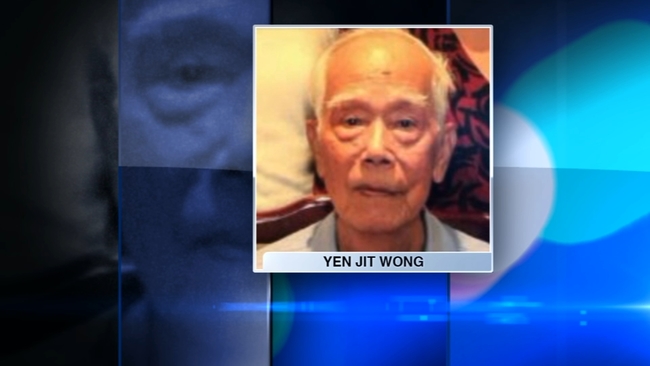 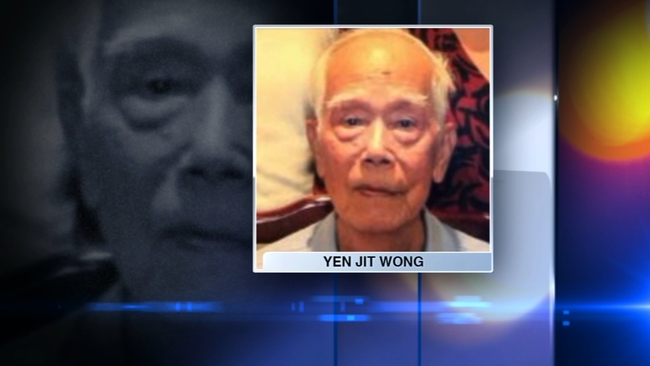