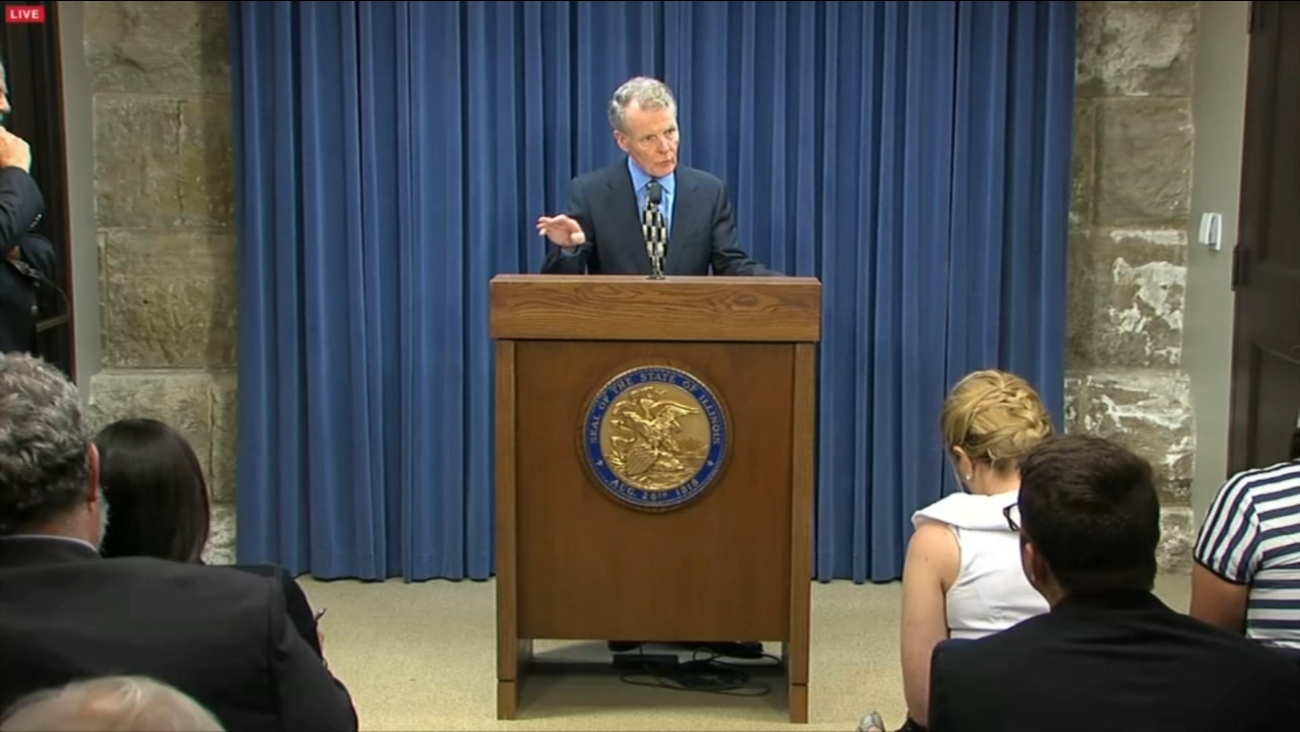 Federal authorities conducting investigations like this often cast a wide net. A couple of the witnesses they have talked with include two women who butted heads with Madigan in the state legislature, and another who sued him.

David Greising with the Better Government Association gave more insight into the details about the evidence, "They have Madigan dictating emails to people. He didn't write them himself. But if they can establish that he dictated these emails, then there is an evidence train that is of interest to a jury," said Greising.

Federal prosecutors announced the charges Wednesday afternoon. The full indictment, obtained by the I-Team, contains a complex list of 22 counts, including for bribery and racketeering, allegedly executed by Madigan and a web of co-conspirators.

"There are a lot of people who are charged and there's a lot of evidence against each one of them," Greising said. "Commonwealth Edison already has agreed to pay a $200 million fine in their deferred prosecution agreement."