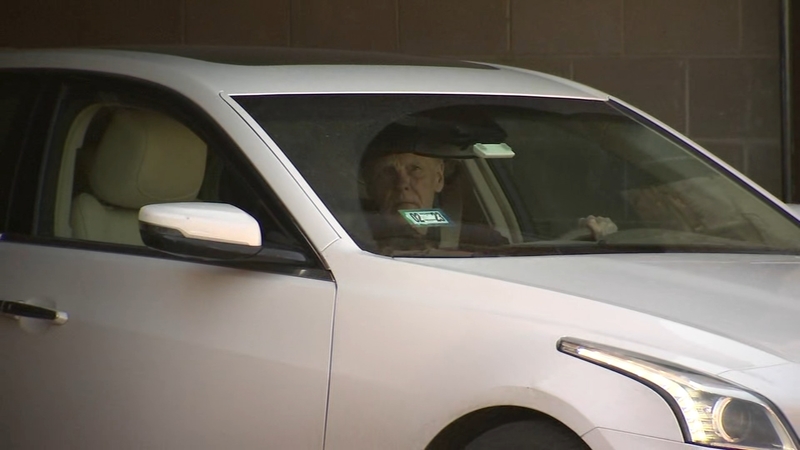 It was an inconceivable event that the most powerful political figure in Illinois' 204-year state government history even went before a federal judge in such a corruption case. Madigan, with 50 years under his belt in the General Assembly, was long considered untouchable -- or at least beyond the reach of prosecutors.

But on Wednesday afternoon, without personally uttering a single word, Madigan let his attorneys enter a not guilty plea to a 22-count federal indictment that rocked the Illinois political world when it was handed up by a federal grand jury last week.

The arraignment and initial court "appearance" was in name only. No one actually appeared in court or at the Dirksen Federal Building. As the I-Team first disclosed, Magistrate Judge Jeffrey Cole had ordered the hearing be held via telephone-a function of continuing COVID-19 restrictions-although the impersonal proceeding allowed Madigan to avoid a "perp walk" through the lobby of the courthouse building.