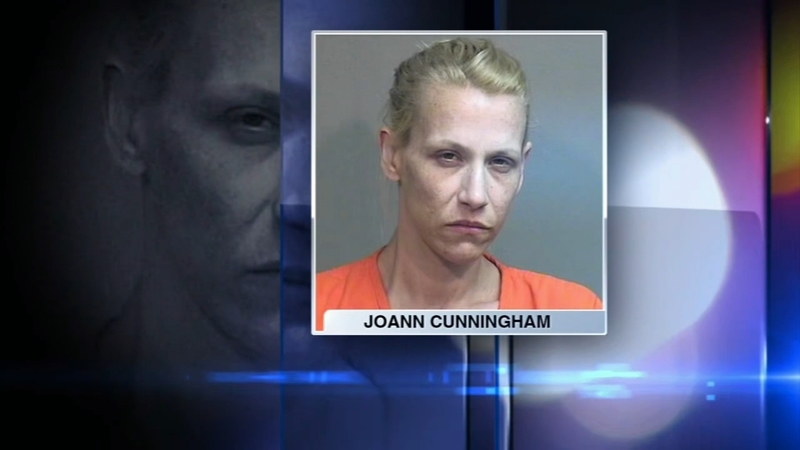 The Crystal Lake mother charged with murder in the death of her 5-year-old son AJ Freund pleaded guilty Thursday.

Cunningham and Andrew Freund Sr., AJ's father, are both accused of killing AJ and burying him in a shallow grave near Woodstock in April.

The boy was found wrapped in plastic in a shallow grave in nearby Woodstock six days after he was reported missing, police said. Prosecutors say evidence on Cunningham's phone revealed she had badly beaten the little boy inside their Crystal Lake home.

Prosecutors said the plea deal she took does not guarantee she won't testify against Freund Sr., who is also charged with first-degree murder, but it does limit her prison time.

"This is what's called a 'partial blind plea,' which means she pled guilty to the most serious offense, which is first-degree murder, and she's look at 20 to 60 years in the Illinois Department of Corrections," said McHenry County State's Attorney Patrick Kenneally. "She cannot be sentenced to more than 60 years, she must be sentenced within the range of 20 to 60 years. She will not be eligible for parole at any point, and she will have to serve 100 percent of her sentence."

For the people who live in the shadow of the home where prosecutors say Cunningham and Freund Sr. tormented their little boy, nothing is enough.

"It's a cop out," said Gus Flaherty, neighbor. "The attorneys give them a way to get out of it and it's like that."

"There's no justice in this case," Flaherty added."

In July, Freund Sr. was found mentally competent by a psychological examiner and deemed mentally fit to stand trial.