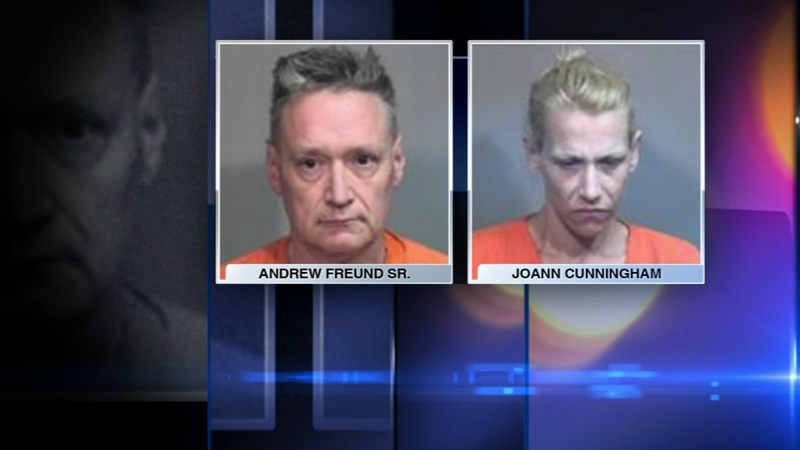 Freund was found mentally competent by a psychological examiner, the Herald reports.

A.J. Freund was found in a shallow grave, wrapped in plastic six days after he was reported missing last April, police said.

Last May, Joann Cunningham gave birth to a baby girl in jail. The baby is being held in protective custody.