2 charged with robbery that led to fatal West Pullman crash 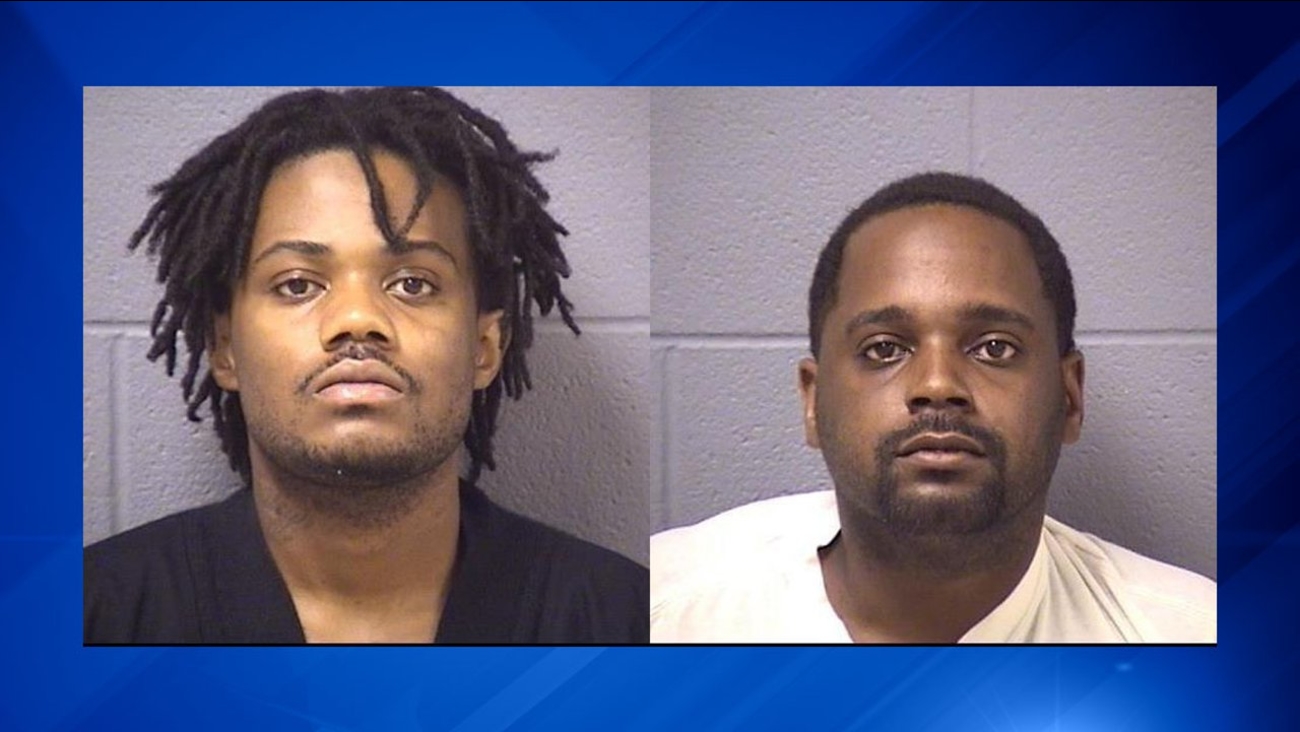 Isiah Stevenson and Michael Cokes have been charged with felony robbery.

TINLEY PARK, Ill. (WLS) -- Two suburban men have been charged in connection with a robbery that led to a high speed chase and crash that left two people dead and four officers injured.

Police said the chase started in Tinley Park after an Arby's manager was robbed while trying to make a bank deposit near 191st and Harlem. Illinois State Police then spotted the suspects' vehicle and pursued it north on the Dan Ryan towards Chicago, Tinley Park police said.

Chicago police joined the pursuit as the chase left the highway. Officers from the 5th District were trying to intercept the chase when their squad slammed into the suspects' vehicle and a house near 124th and South Union in the West Pullman neighborhood.

Four police officers sustained non-life-threatening injuries in the crash, and two men inside the suspects' vehicle - Jimmy Malone, 26, and Ronald Arrington, 22 - were killed.

The two suspects who survived are being held at the Will County Jail. Cokes, of Alsip, was ordered held on a $500,000 bond; while Stevenson, of Matteson, was scheduled to appear in bond court Wednesday. 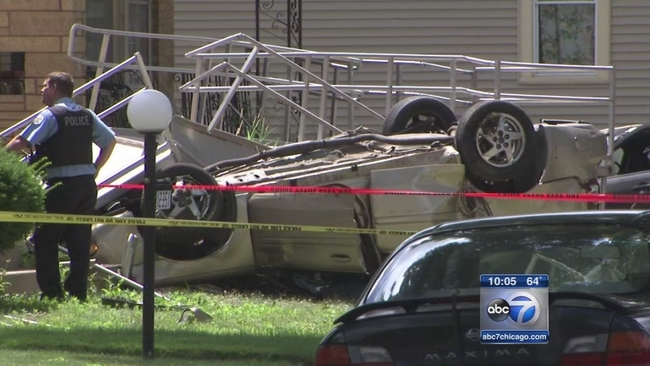 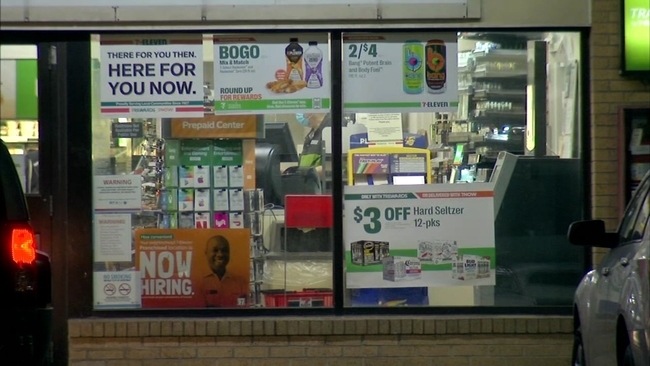 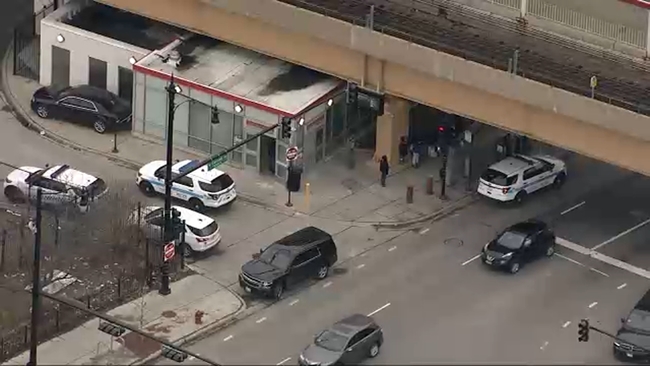 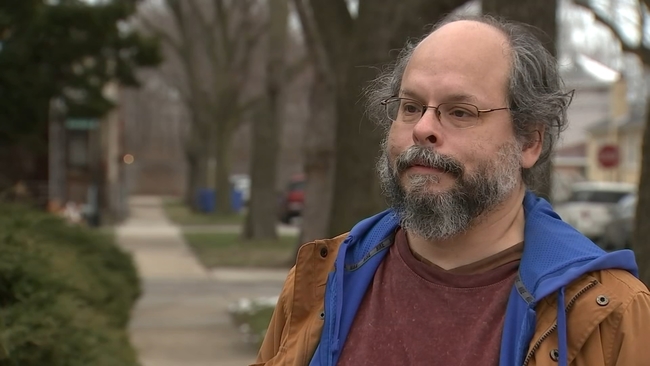 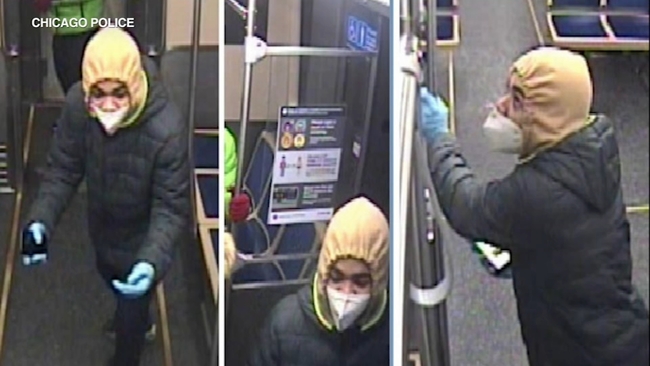