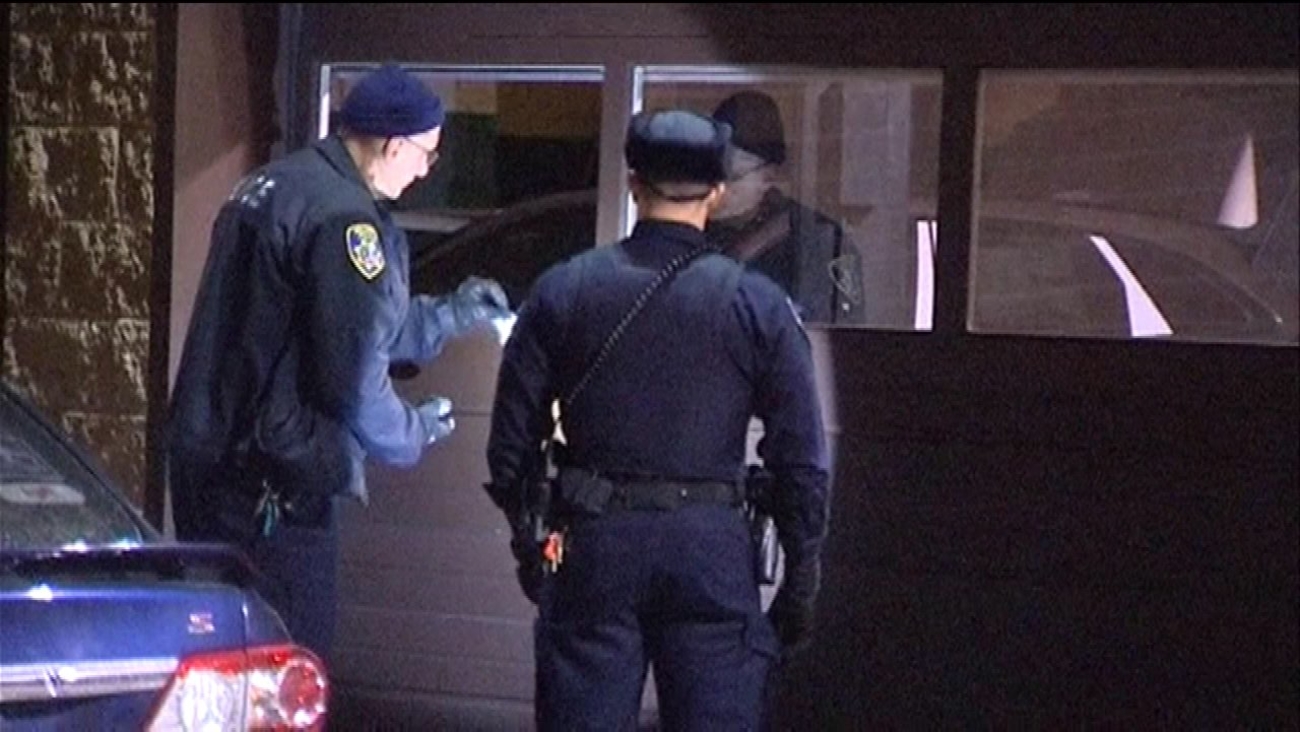 WILMETTE (WLS) -- Four 17-year-old boys from Chicago were arrested for trying to steal cars from a car dealership in Wilmette, police said.

The incident happened Saturday night at the Imperial Motors Jaguar of Wilmette in the 700-block of Green Bay Road at about 10:23 p.m., police said.

An officer saw the burglary in progress as the suspects entered the dealership by breaking out a glass window in a service door, police said.

Two suspects were arrested exiting the building and the two others were pursued on foot by officers to the 1500-block of Highland Avenue where they were located hiding under a porch.

The suspects are scheduled to appear in court on Monday.

The Wilmette car dealership is the ninth in the Chicago area to be hit by thieves this year.

On Friday night, burglars stole five vehicles from the Bettenhausen Dodge Jeep in the 8000-block of West 159th Street in Tinley Park. One of the vehicles was recovered after it broke down about a mile away.

Last Tuesday, a break-in occurred at the Marino Chrysler Jeep Dodge in the 5200-block of Irving Park Road in Chicago's Portage Park neighborhood. The thieves shattered a garage door window but once they were inside, they couldn't find the keys to the cars they wanted to steal and took off.

That was not the case last Sunday night when five SUV's were stolen from a dealership in Libertyville. One of the cars led police on a high speed chase and crash into Racine County, Wisconsin.

There have also been thefts on Goose Island, in Evanston and in Clarendon Hills, but no one has been caught. 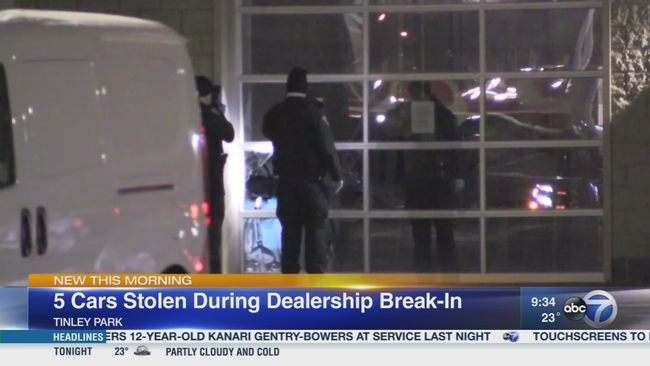 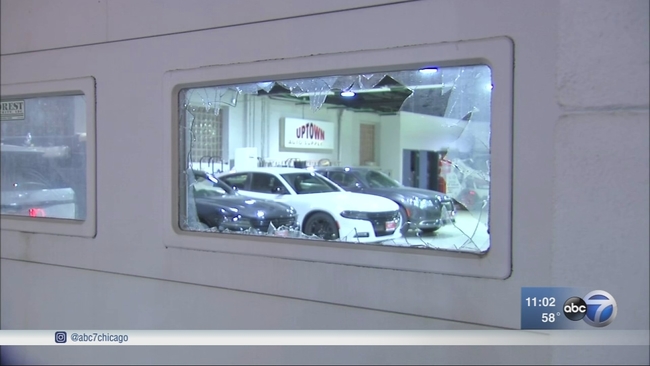