Windy City LIVE
David Axelrod knows politics. He has more than 40 years in politics - both reporting on them and being a part of them - and has worked as President Barack Obama's chief strategist. He's also been a media strategist for 150 state local and national campaigns.

He stopped by WCL to talk about what's happening at the institute and his opinion on what's going on in politics today.

UNIVERSITY OF CHICAGO - INSTITUTE OF POLITICS 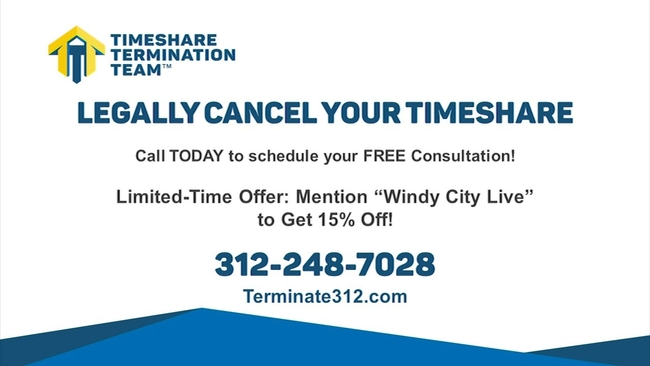 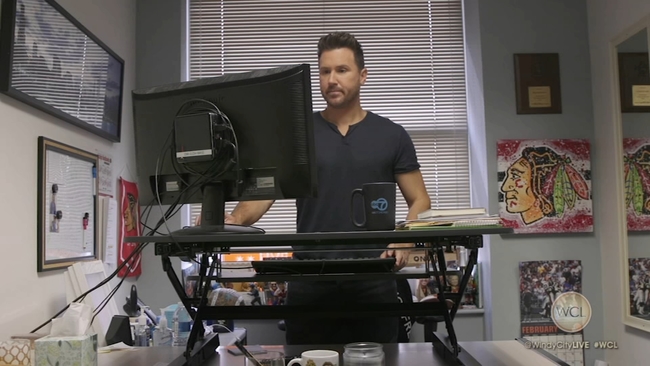