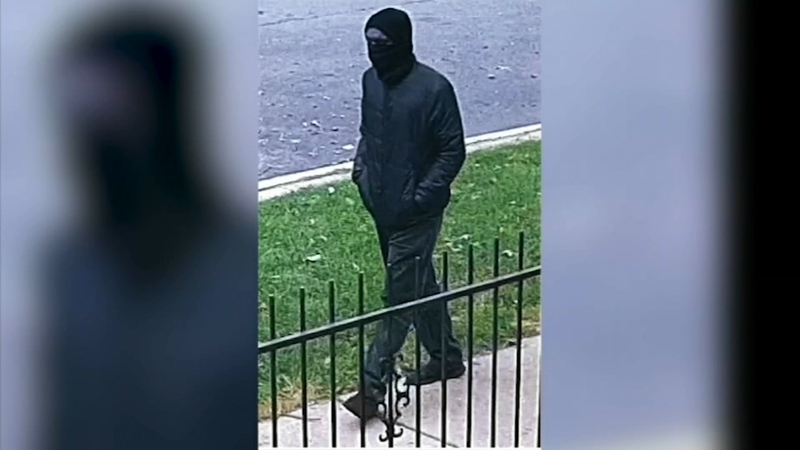 CHICAGO (WLS) -- Two years after two targeted shootings that killed two men in Rogers Park, the killer has still not been caught.

The same masked man in suspected in the murders of Douglass Watts and Eliyahu Moscowitz.

Watts was walking his dogs for what would be the last time the morning of Sept. 30, 2018. The 73-year-old became the first man killed, apparently at random, by the masked suspect.

The same suspect murdered Eliyahu Moscowitz as he walked the path in Loyola Park just after 10 p.m. on October 1, 2018.

In both cases, the killer approached from behind and shot them in the head. Moscowitz was playing Pokemon Go at the time.

Police believe the killer was captured on surveillance video just moments after the first murder. His only identifying feature was a distinctive limp. He remains at large.

"You have two innocent men that were murdered," said community activist Raul Montes. "We need resources allocated again, to try to open this case. Because people haven't heard anything. People are asking where is this case going, what are the leads, it's like gone. It's like another cold case."

Montes added another $5,000 to a reward for information that now stands at $155,000. And yet, the trail appears to have gone cold, a disquieting fact for those who live and work in Rogers Park, and regularly attends the CAPS meetings.

"We get pretty much no updates because they say it's an ongoing investigation," said Bill Morton, Rogers Park Chamber of Commerce. "This is a citywide issue, but this one is our issue. And we don't know if he's still here, if he's gone. We have no information about what's going on."

Watts' husband said, "He and I were together for 15 years. I still can't believe it happened. It's been very challenging and frustrating, not knowing anything more than the day that this happened. I don't know that his will ever be resolved."

The weapon used in the murders was linked to two more crimes in the months that followed, but police have said the gun may have changed hands. The person who pulled the trigger was never found in those cases, either.