WLS
By Evelyn Holmes
CHICAGO (WLS) -- A group of people took a stand against violence Sunday, highlighting the need to end shootings across Chicago.

It comes days after three teenagers were hit by gunfire while they were inside a barbershop in West Garfield Park. Two of the boys are now out of the hospital.

Tony and Madeline Arroyo are just two parents who want justice for their son who lost his life to gun violence.

The Arroyo's son 26-year-old son Joshua Romo was shot to death by an unknown attacker while stopped at a red light in March.

"We are crying for help and we do need the help," Tony said.

Their pleas come only days after two gunmen open fire into a busy West Side barbershop that wounded 11- and 12-year-old brothers, and three others.

Mitzie Rivera's 29-year old son Enrique was also murdered last month in a drive by as he walked to work. No one's been arrested for the crime.

"I think that our system has failed us," Rivera said.

The group gathered outside the Cook County Criminal Courts building to call for more reforms of the bail system, which they say is too lenient toward repeat gun offenders who can easily post bond with suspected gang money.

"Keep pointing the finger at the police department and at the state's attorney," victim's advocate Dawn Valenti said. "This is the last stop here. The Cook County Courthouse is the last stop. We need these judges to pay attention to what's going on."

That number includes Sarah Wicks' 19-year old son, who along with two other men, was found shot to death in a car on the city's South Side. Wicks said the alleged gunman is still free.

"How does he get to still walk the streets and we're sitting here suffering over our loss," Wicks said, "it's really unfair."

Bond court guidelines were already reformed when in 2017, when then governor Bruce Rauner signed the Bail Reform Act into law.

Supporters said it was designed to set affordable bail amounts for poor defendants awaiting trial who do not pose a danger to the public. However, critics say the measure was supposed to make it harder for people who have been arrested multiple times on felony weapons charges to bond out. 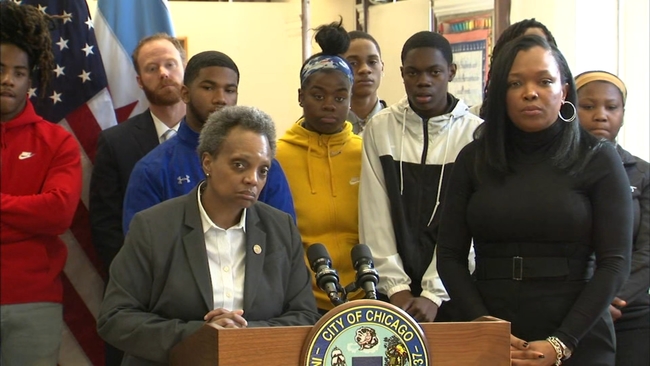 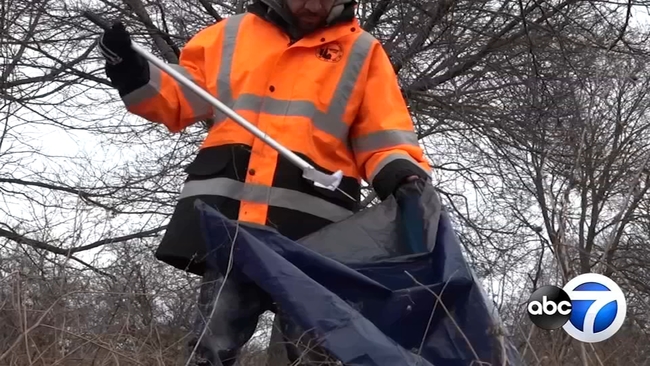 Chicago man, 23, killed in stabbing at Downtown bar; 1 in custody