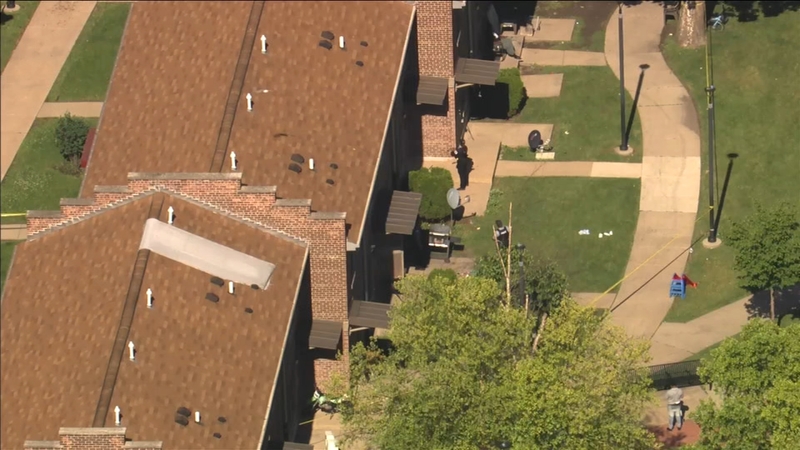 Teen among 3 shot on Far South Side, CPD says

CHICAGO (WLS) -- A teen is among four people wounded in a Tuesday afternoon shooting on the city's Far South Side, the Chicago Police Department said.

The shooting happened in the Altgeld Gardens neighborhood's 13000 block of South Champlain Avenue at about 3:35 p.m., Chicago police said. Three victims were near a courtyard area when they were approached by an unknown offender who produced a handgun and fired shots.

A 14-year-old boy was struck to the arm and transported to University of Chicago Comer Children's Hospital, initially reported in good condition, police said.

Two adults were also wounded. A 24-year-old man was struck to the face and a 45-year-old woman sustained a graze wound to the chest, police said. Both victims were transported to University of Chicago Medical Center, initially reported in good condition.

A fourth victim self-transported to University of Chicago Medical Center with a gunshot wound to the arm, police said.

A weapon was recovered on the scene, police said. There are no offenders in custody and area detectives are investigating.

Authorities did not provide further information about the shooting.