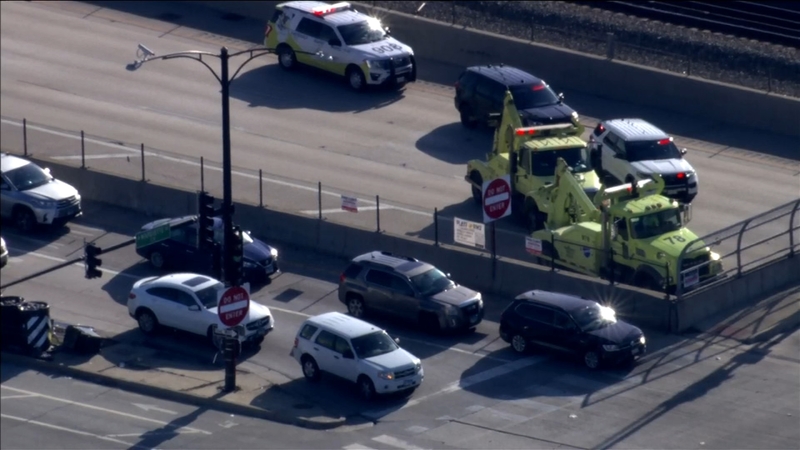 The shooting happened near 66th Street around 3:00 p.m. in the northbound lanes. ISP said one person was taken to a hospital with non-life-threatening injuries.

Police closed some lanes during the evening rush while they investigate the scene. At approximately 5:05 p.m. the northbound lanes of Interstate 94 were shut down at Marquette Express Lanes for the investigation. Traffic had been diverted into the local lanes.