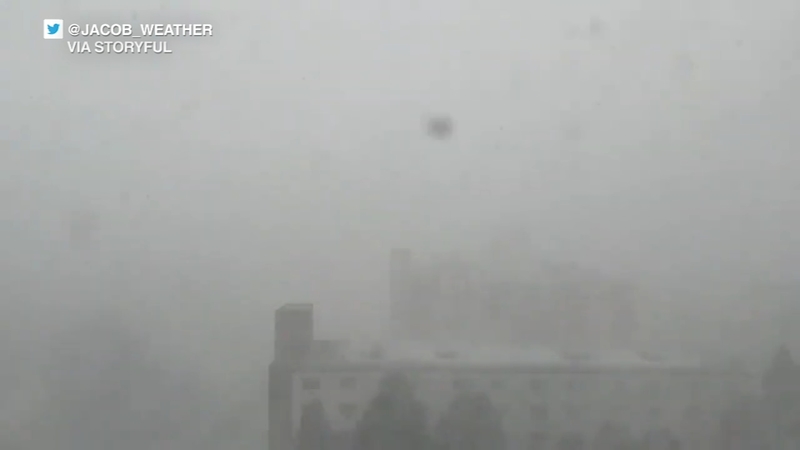 Wind gusts of up to 50 mph were expected across the region into Saturday evening, according to the NWS.

There were also snow squall warnings in the Chicago area last Friday.