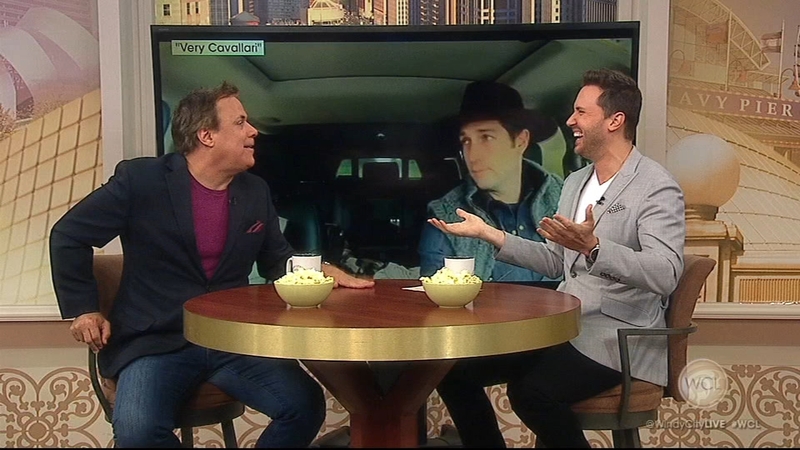 Whether you plan to go to the movies or watch new TV shows at home this weekend, our film critic Richard Roeper stopped by to tell us what's worth your time and money.


"Mission: Impossible - Fallout" - SPEND
Tom Cruise is back for the sixth installment of the "Mission Impossible" series to play a spy racing against time after a mission goes wrong.

It's been eight years since we've seen Kristen Cavallari on MTV's "The Hills." Now she's back with her own reality show that examines her life as a business woman, mom and wife to former Chicago Bears quarterback, Jay Cutler.