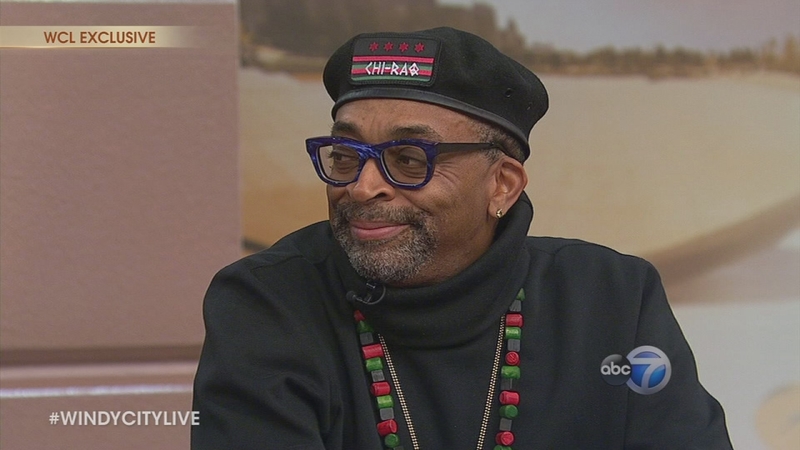 A week ago, Spike Lee released the trailer for his new film "Chi-Raq" and is now facing criticism from all sides.

The film addresses the incredibly serious issue of gun violence in the city of Chicago.

During the interview, Lee discusses his relationship with Father Michael Pfleger and Mayor Rahm Emanuel.

"Chi-Raq" will be premiering in Chicago on November 22. The film opens nationwide on December 4.