He is also a Chicagoan, who attended South Shore High School and grew up a huge Cubs fan. Levy was lucky enough to attend both the Cubs 1945 and 2016 World Series games. 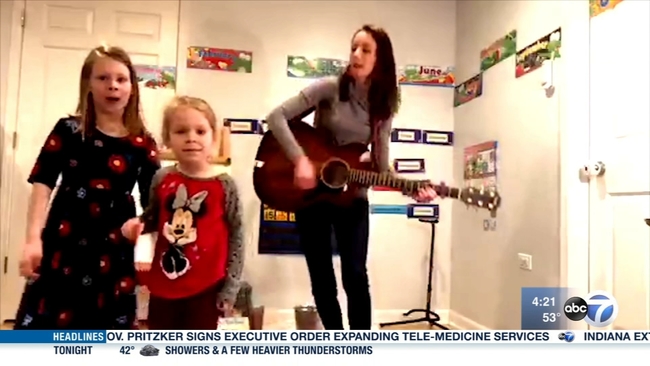