Fire officials said there was a lack of fire hydrants in the area.

Spring Grove fire crews responded just after 2:45 a.m. to a fully involved structure fire in the 900-block of Main Street.

Dozens of fire departments helped Spring Grove firefighters extinguish the blaze, as there was a lack of fire hydrants in the area.

The Spring Grove fire chief said firefighters found one person deceased on the scene. Fox Lake fire officials confirmed a man, who was the sole occupant of the one-story ranch-style home, died.

The Fox Lake Fire Protection District is investigating the incident, but it does not appear suspicious.

Main Street was closed between Wilmot Road and Edgewood Court during the incident. 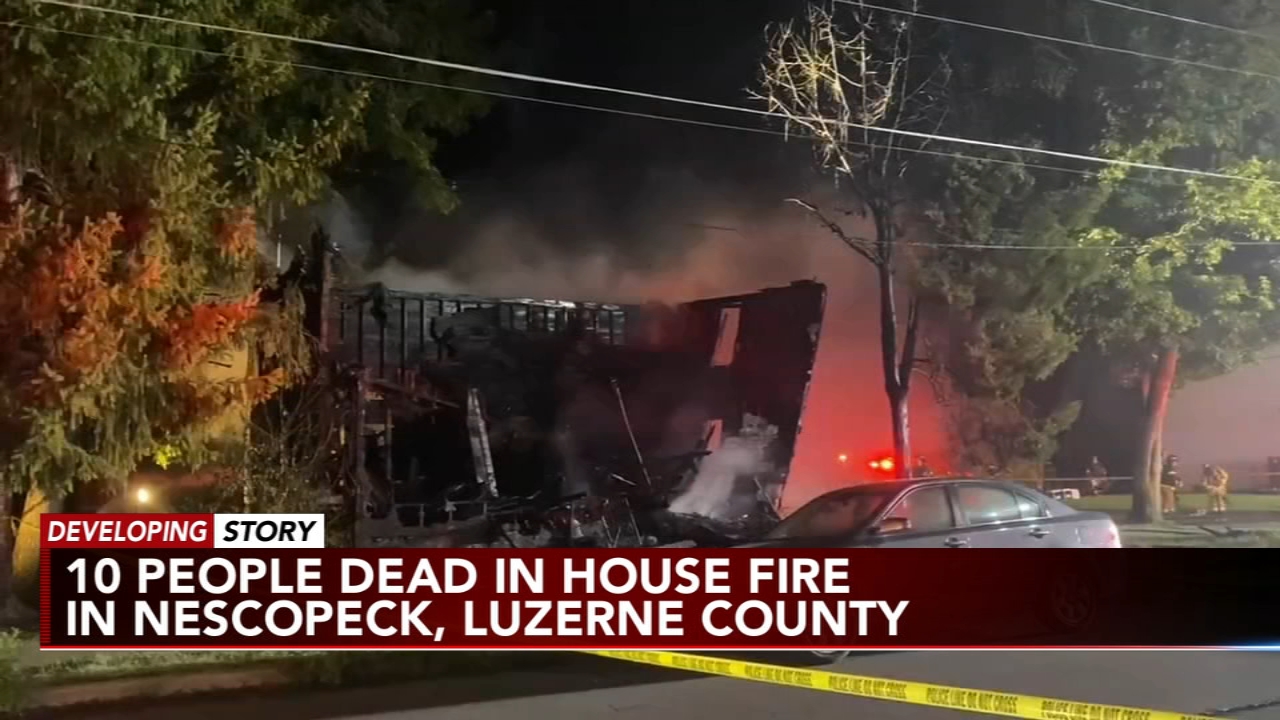 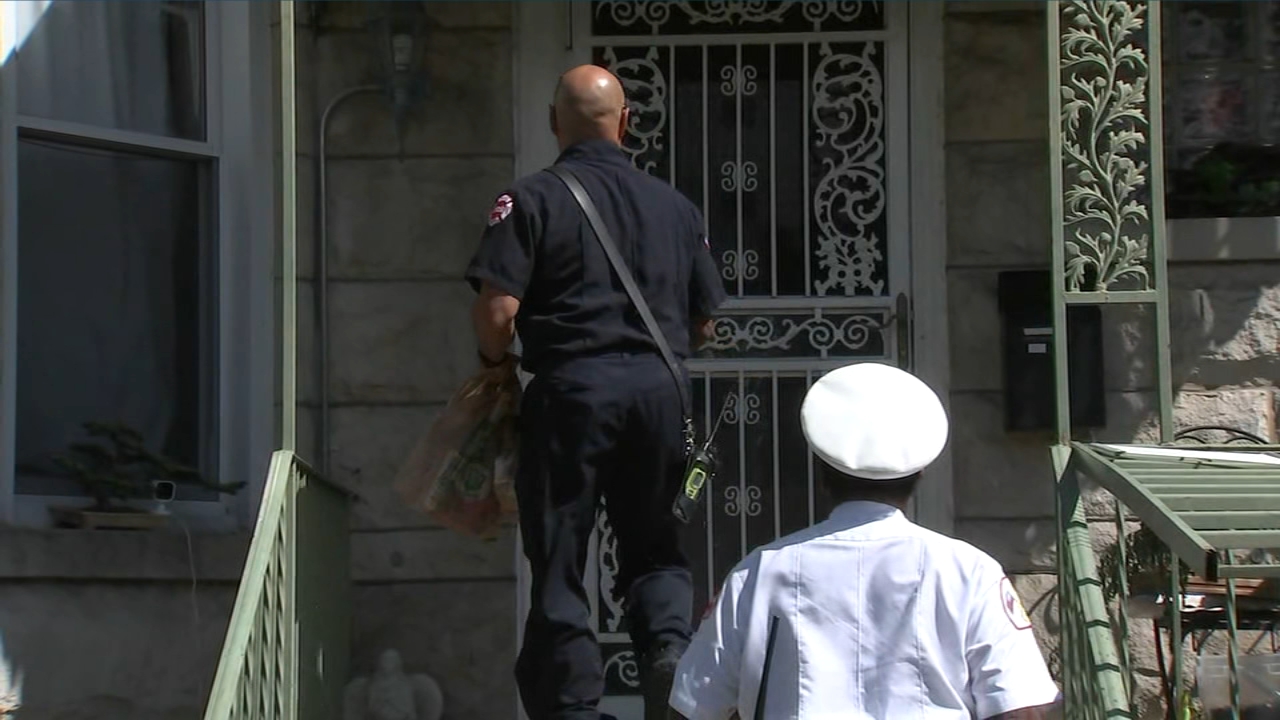