The victim was identified to the Cook County Medical Examiner's Office as Christopher Brandon Lucket, of the 1800-block of South Fairfield Avenue in Chicago.

Police said Lucket was inside a basement apartment in the 1500-block of South Kedzie Avenue with two other people when he was shot around 6 p.m. Friday.

He was rushed in critical condition to Mount Sinai Hospital, where he was pronounced dead at 2:19 a.m. Saturday, the medical examiner's office said.

Investigators are looking into what led up to the shooting. 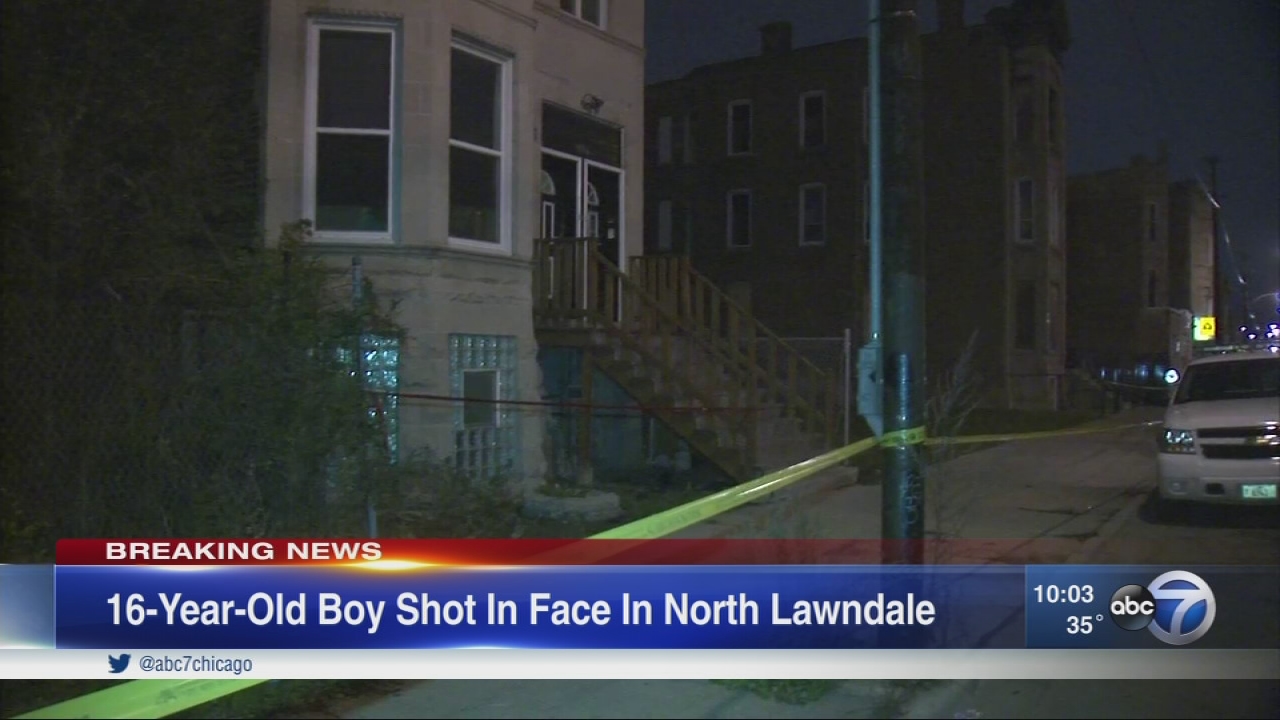 Police: Boy, 16, shot in the face in North Lawndale 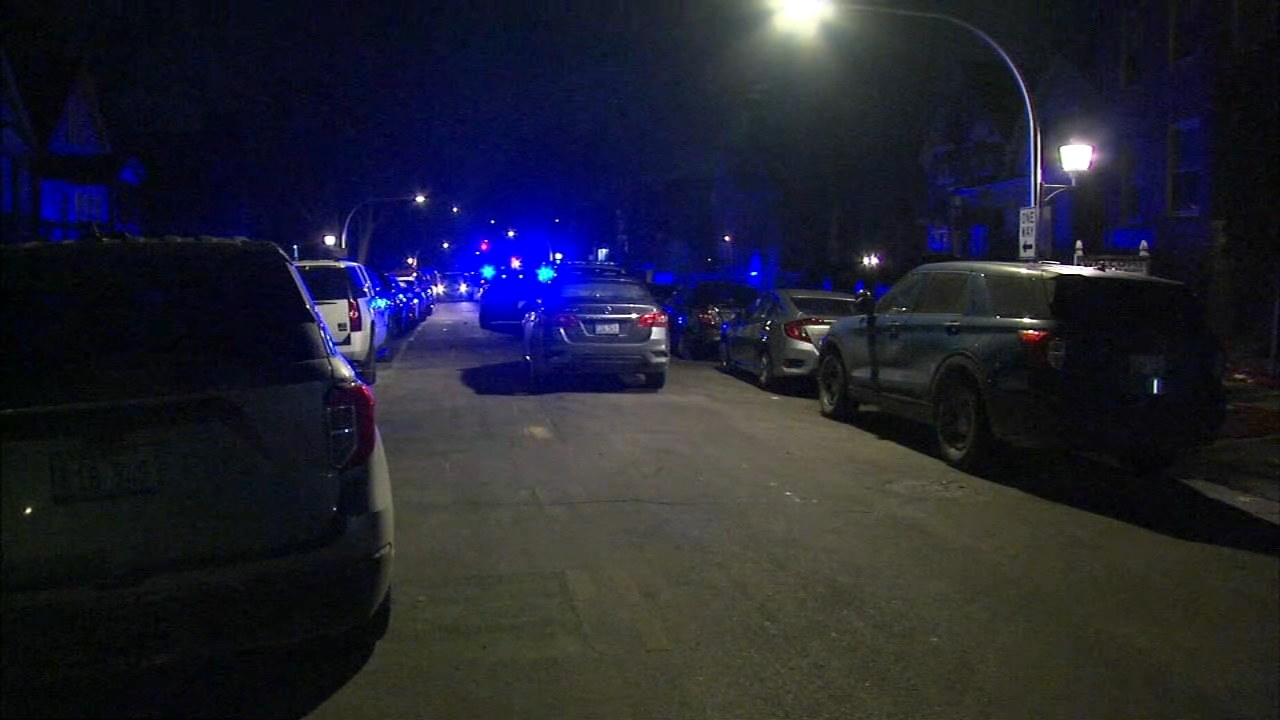