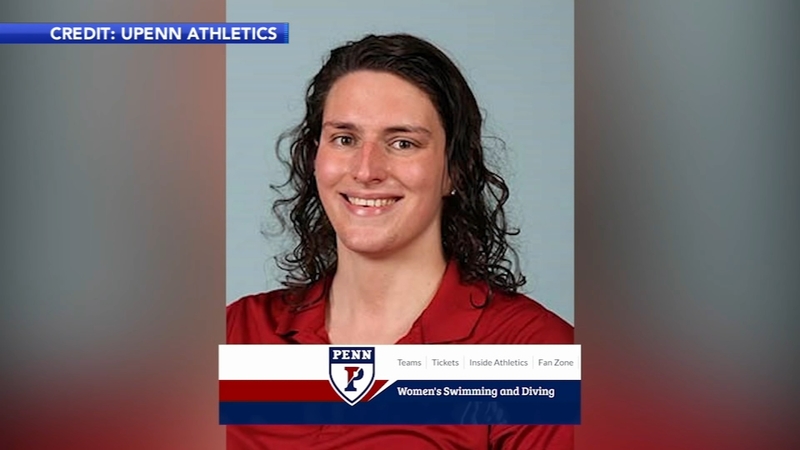 PHILADELPHIA -- A University of Pennsylvania women's team swimmer, who is shattering records, is also reinvigorating the conversation over transgender athletes.

Some say it's a question of fairness. Others say it's about allowing athletes to be their true selves. The debate is around University of Pennsylvania women's swim team member, Lia Thomas, who is a transgender woman.

Thomas had great success in her most recent meet -- shattering records at UPenn and in college swimming. There's buzz that she could become the NCAA'S first Division 1 transgender national champion.

Sanchez says it's about time that a transgender athlete competes on such a scale. 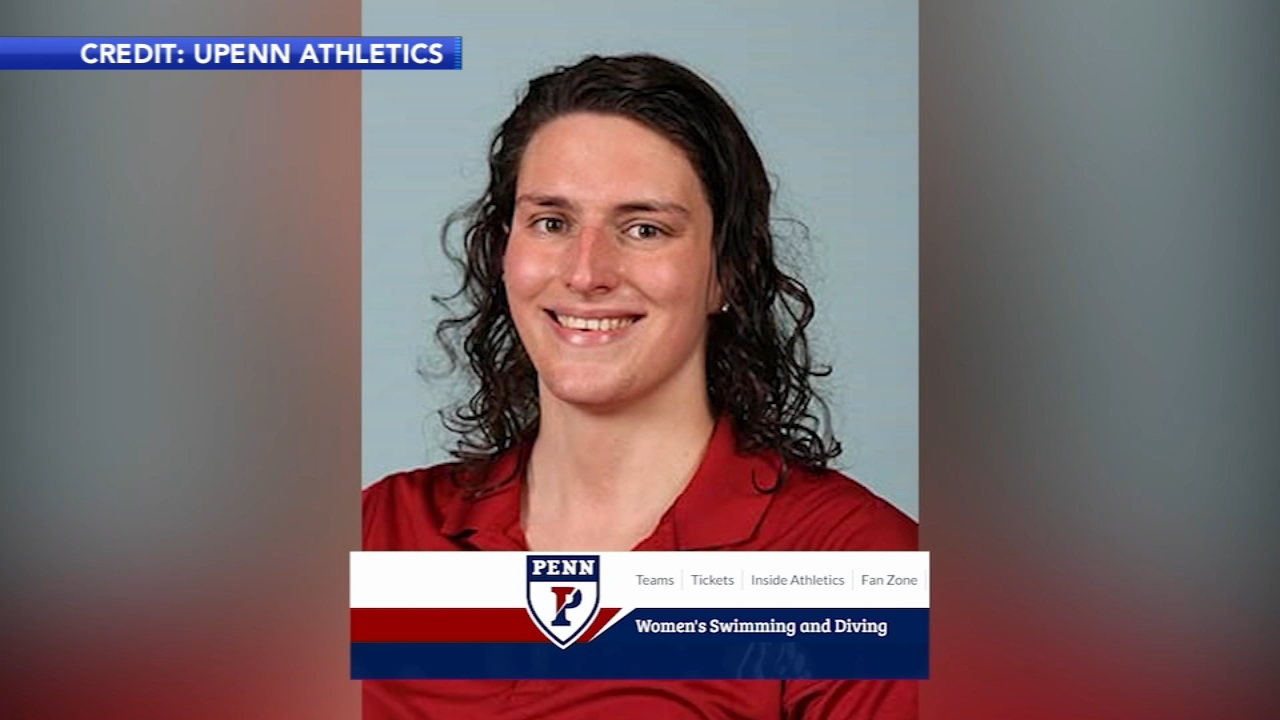 "Trans rights are human rights," she said, identifying her own experience as a transgender woman and the value in being seen. She says trans athletes should be allowed to compete in the gender with which they identify.

"Having the liberty of acknowledging who you are and being proud of your gender identity," she said.

Gleim disagrees and says transgender women should not compete with cisgender women. "It's just unfair. You can see it in the competition," she said.

Gleim and four other women legislators are behind House Bill 972, which was introduced in the Pennsylvania legislature earlier this year. It would require transgender women athletes to either be on co-ed teams or men's teams.

"Women should be competing in their own category, so we know who the best is," she said.

Before her transition, Thomas competed on the UPenn men's swim team.

"Once a trans female has been on testosterone suppression therapy for a year, she may compete in a women's sport," said Dr. Cattaneo.

"She's absolutely following the rules set forth by the NCAA," said Cattaneo.

"Each person is different. Your body is made up differently," she said.

Thomas told Swim Swam that she has the support of her coach and her teammates.