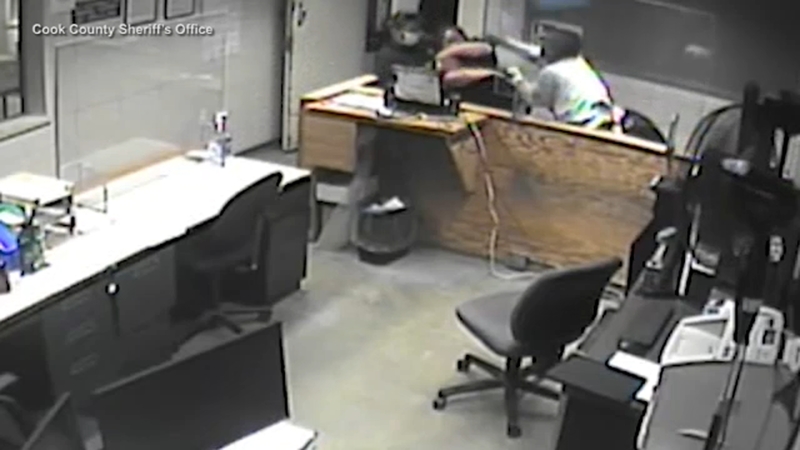 Investigators say Jerome Townsel, 30, was waiting for a court appearance when he attacked a sheriff's deputy. Three other deputies jumped in to help subdue him and were struck in the face and head.

All four deputies were taken to a local hospital for minor injuries.

Townsel later appeared in court on a criminal trespassing charge and was ordered held in lieu of $150,000 bond.