Snow moved through the area early Thursday and was expected to shift east throughout the morning, ABC 7 Chicago meteorologist Greg Dutra said.

As a result of the snow and cold temperatures, icy conditions were present on Chicago-area roadways, especially those south of the city and near the northwest Indiana border.

Illinois State Police said they responded to dozens of weather-related crashes on Interstates 57, 94 and 80 and Route 394 Thursday morning, and the incidents were well into the double digits as of 5:30 a.m.

Some vehicles ended up in ditches off the roadways, as well, resulting in a large Illinois Department of Transportation and ISP response.

The crashes slowed traffic but did not cause any closures.
Report a correction or typo
Related topics:
weatherindianacar crashiceicy roadssnowillinois state policecrash
Copyright © 2021 WLS-TV. All Rights Reserved.
ICY ROADS 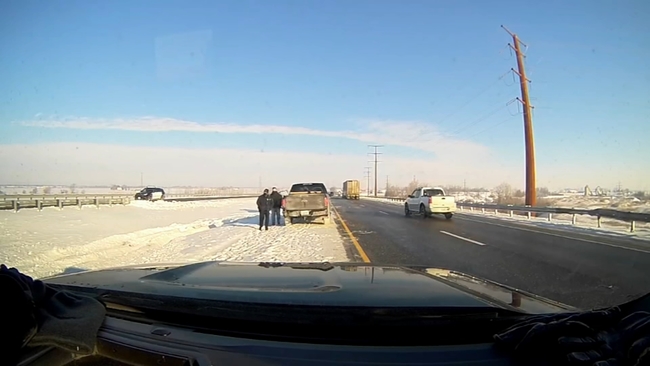 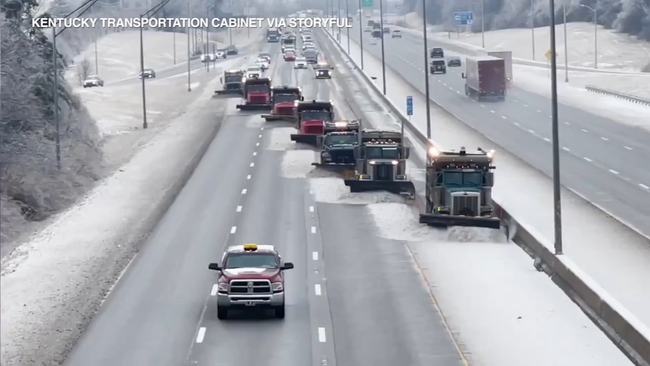 Driver whose truck plunged off overpass speaks from hospital bed 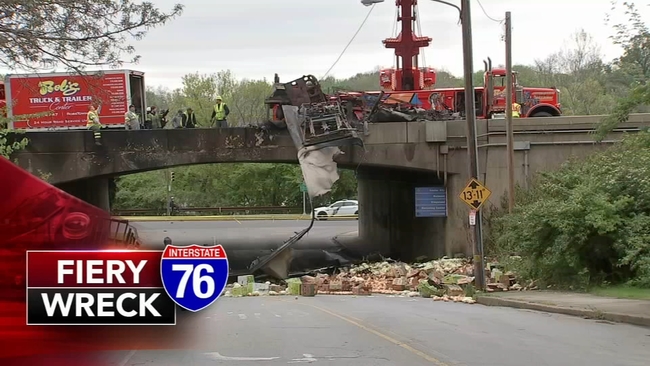