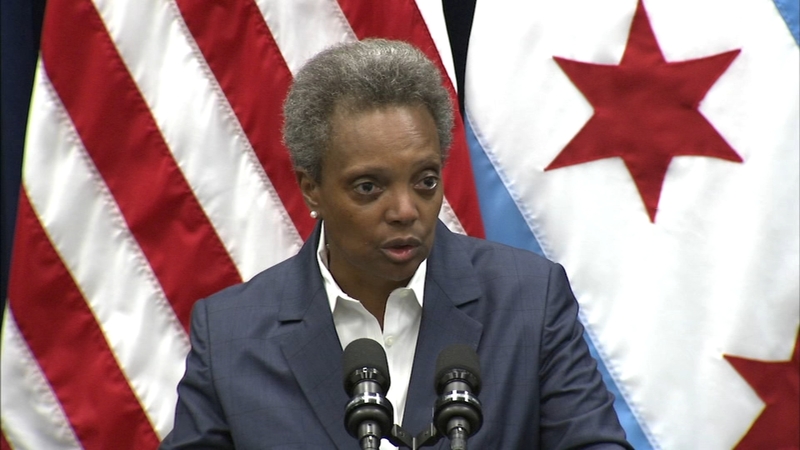 CHICAGO (WLS) -- Mayor Lori Lightfoot is getting pushback over where she doesn't want recreational marijuana dispensaries to set up shop in Chicago.