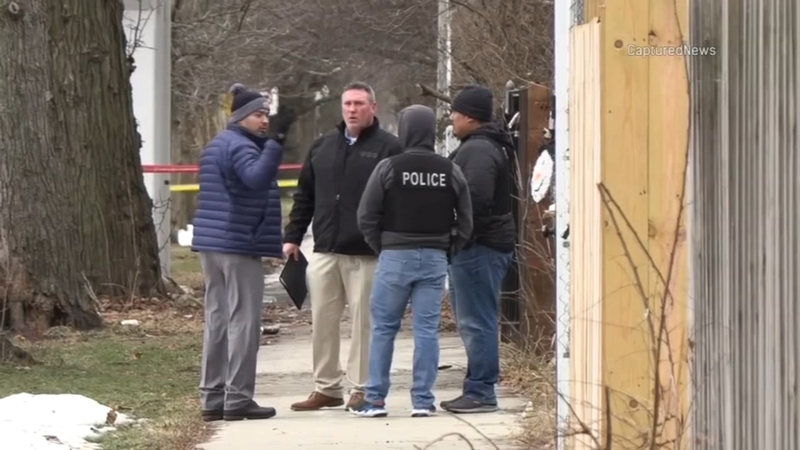 Police said Wales was hospitalized in critical condition after he was shot just after 9:00 a.m. in the in the 5800-block of South Paulina Street, which is located in the city's West Englewood neighborhood.

The teen was standing outside when a black Chevrolet approached and fired shots, striking the boy in the head and torso, police said. He was later pronounced dead and identified by the Cook County Medical Examiner's office.