Two people were killed and three wounded in shootings before dawn Monday at four 7-Eleven stores in Southern California and authorities said they were seeking a lone gunman in at least three of the shootings.

RELATED: Police search for gunman who killed 2, injured 3 in string of 7-Eleven robberies in 6 CA cities

The attacks took place on July 11 - or 7/11, the day when the company celebrates its anniversary. However, investigators haven't said whether the date may have played a role in the attacks.

A clerk, Matthew Hirsch, 40, was shot and killed at a Brea store and Matthew Rule, 24, was gunned down in the parking lot of a Santa Ana store during a five-hour string of holdups.

Police in Ontario, Upland, Riverside and La Habra have said they believe 7-Eleven robberies there also are linked.

A customer was shot in the head and gravely wounded at a Riverside store and two people, one of them a clerk, were shot in La Habra but were expected to survive.

The Riverside shooting victim was identified by his family as Jason Harrell, 46. He was breathing on his own and was no longer in a coma, his brother David Makin told KNBC-TV earlier this week.

Both of the La Habra victims were released from a hospital on Wednesday, KNBC-TV reported. 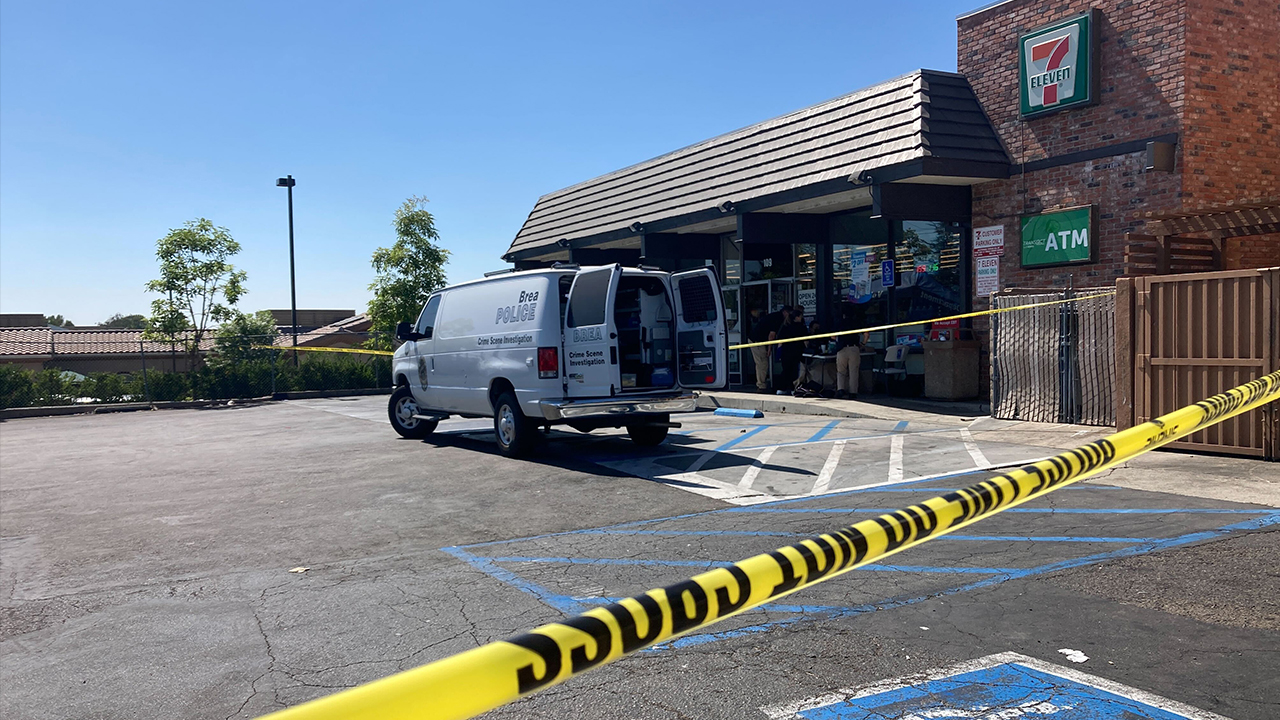 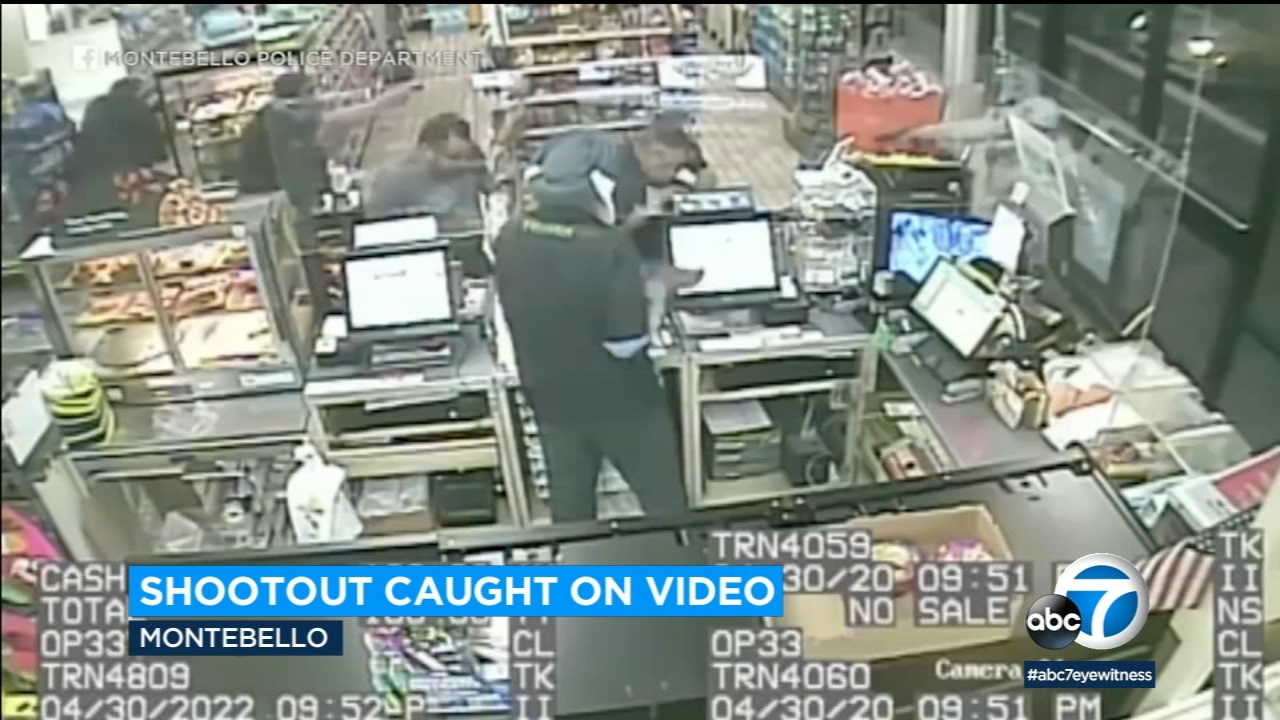 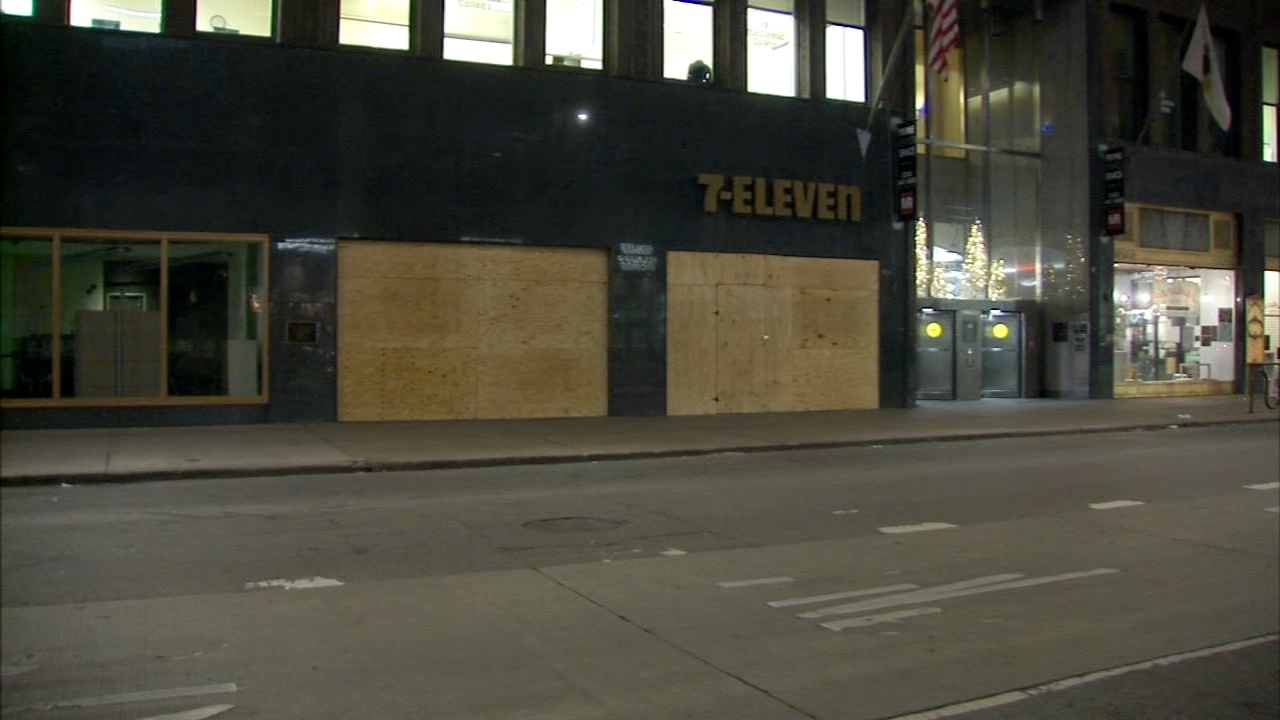 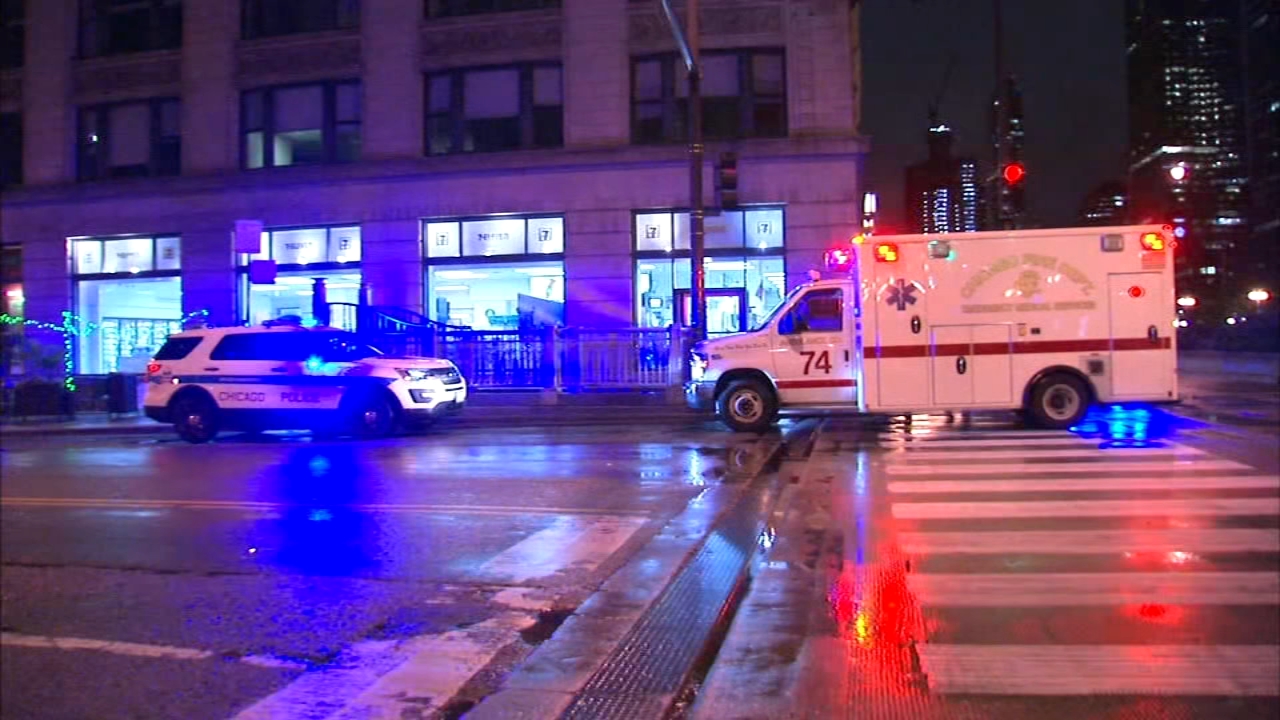