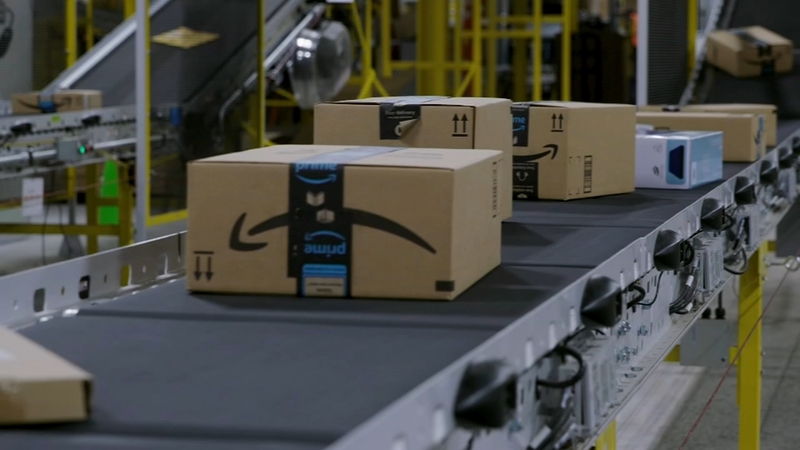 CHICAGO (WLS) -- Amazon Warehouses have been popping up in several Chicago suburbs since 2015.

Amazon has promised to bring jobs to underserved communities in return for tax breaks and other incentives, said David Kidwell of the Better Government Association.

"We went to everyone of the 36 places where they are building and we decided to check what they've asked those communities for," said Kidwell.

The BGA and WBEZ found $741 million tax dollars were coming back to Amazon.

"They have quietly built 25 million square feet of warehouses so they can get to you quicker," said Kidwell.

Many of those communities are either mostly Black, mostly Latinx or have higher concentrations of low-income residents, and with municipal budgets already short on cash.

While many of the communities may get more jobs, experts interviewed say the lost revenue from taxpayer incentives will strain public resources.