Bombing case targets Outfit-biker gang connection
wls
By ABC7
CHICAGO Kyle Knight of Merrillville, Indiana admitted transporting two bags of explosive powder to 84-year-old Samuel Volpendesto, reputed to be a mob associate. Volpendesto, of Oak Brook and 41 year old Mark Polchan have been charged with the 2003 bombing of C&S Coin Operated Amusements, 6508 W. 16th St. in Berwyn, which leased vending and video machines and was targeted by the Chicago Outfit because it competed with the mob's $13 million illegal gambling operation. Polchan, also described by authorities as a mob associate and a member of the Outlaws motorcycle gang, and Volpendesto were charged last month with the 2003 bombing.

According to his indictment, Volpendesto talked on undercover tape about the bombings and connected an unnamed individual referred to only as the "Large Guy." The government refers to that man as Outfit Member A, who worked for Outfit boss Johnny "Apes" Monteleone.

In a report last month the ABC7 ITeam identified Outfit member A as Mike Sarno, formerly known as "Fat Boy." The Westchester home of the convicted gangster was raided by the FBI in connection with the bombing. Sarno, now known in mob circles as "the large guy," has not been charged in the case. He told the I-Team this summer that he would have nothing to say about the legal matter.

The Iteam report, Double-O Connection, focused on a criminal relationship between the Outfit and the Outlaws biker gang.

In court today, Knight also pleaded guilty to numerous robberies. He has agreed to cooperate with authorities in return for a sentence of 15 years in prison. 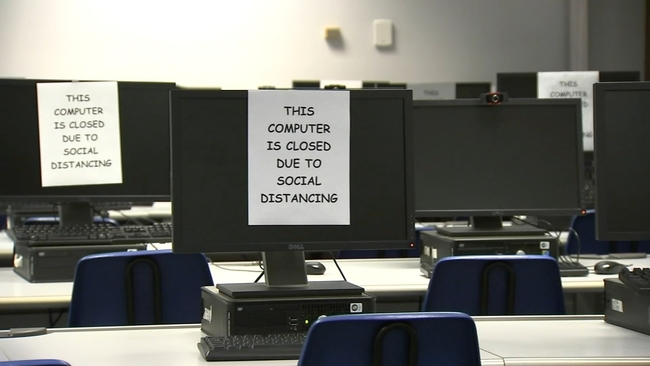