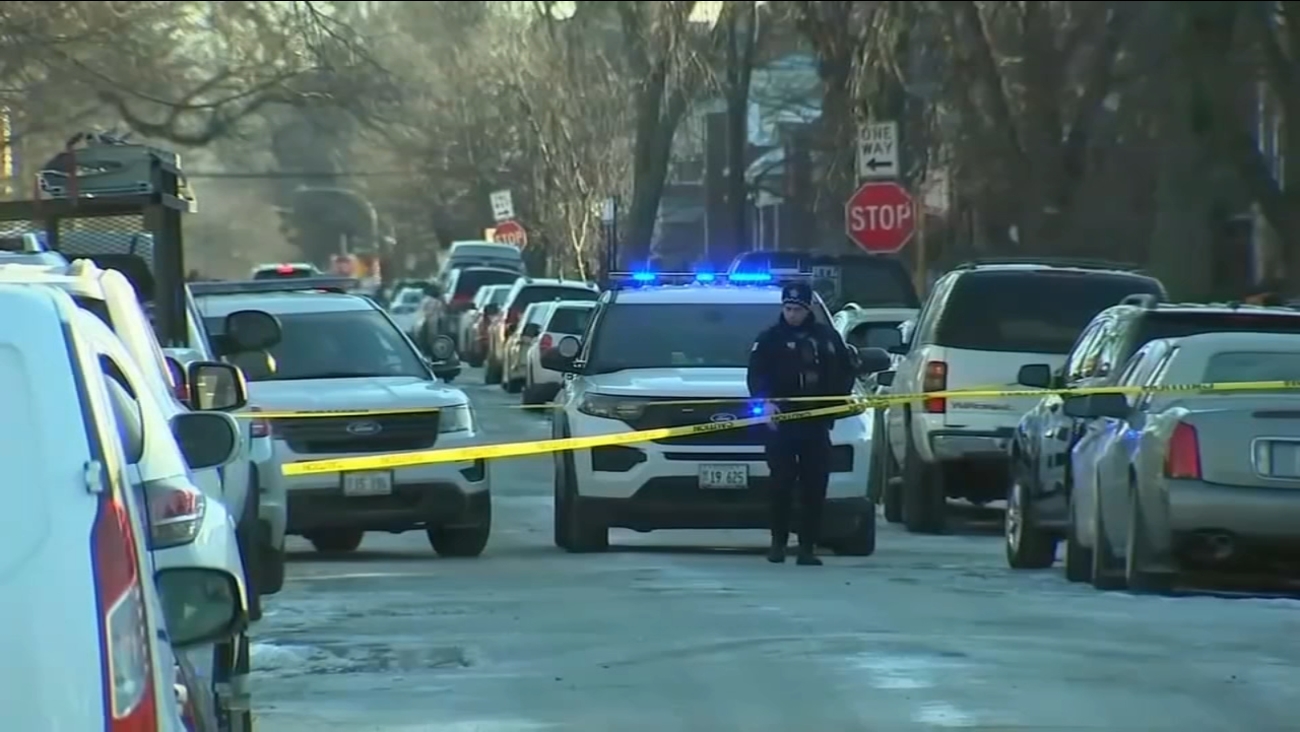 Illinois State Police said Monday they are working to address a "high increase" in juveniles involved in expressway shootings and carjackings.

"We're certainly going to do everything we can to protect the public," Illinois State Police Director Brendan Kelly said at the closed door meeting with about 20 local mayors and police chiefs.

"This started with hearing from constituents and observations," said State Rep. Bob Rita, D-Blue Island. "I live a couple blocks off I-57 with the shootings."

The efforts were spearheaded by Rita.

"And, come up with some new ideas , how we could work together, whether it's legislation or programs or policy changes that I can take to Springfield," Rita said.

Kelly was also on hand, explaining how his agency is already working to address violent crimes - specifically on the interstates.

"Adding about 150% more trooper presence during the peak criminal hours," Kelly said. "In the Chicagoland area, we've brought troopers from around the state."

Officials say expressway shootings are on the decline so far this year with 33, which is 17 shootings less than this time in 2021.

"A combination of technology, personnel, reallocation - I think it's sending the message appropriately to the community, at least to the criminal community," said Maj. Matthew Gainer, Illinois State Police Investigations.

But another problem seems to be on the rise: carjackings. Chicago police said a 30-year-old man was shot in the thigh and dragged out of his Jaguar earlier this month by a group of five gunmen during a South Loop carjacking.

Chicago police also said three children were also arrested over the weekend after police say they carjacked a 50-year-old man on the city's West Side. A 12-year-old is still in custody while the other two, a 13 and 14-year-old, were released Monday on electronic monitoring.

"It's a touchy subject, but yes, we're seeing a high increase of juveniles being involved in armed violence," said Capt. David Keltner, Illinois State Police. "It is an issue that we are addressing, but we are making those arrests."

And while solutions may vary for each community, the ultimate goal remains the same.