On the heels of another violence weekend, St. Sabina begins an initiative to get guns off the streets.

CHICAGO (WLS) -- St. Sabina Church kicked off its gun buyback initiative on the heels of a violent weekend in Chicago.

The South Side church will be buying guns off the street on weekdays until 4 p.m. Anyone 25 or younger can turn in working firearms anonymously and depending on the type of gun they turn in.

Those guns will then be turned over to the 6th Police District, where they will be destroyed.

Fr. Michael Pfleger said he doesn't think this will end Chicago's gun violence problem, but said he has to try something to help what he calls "a city out of control with violence."

"That gun does not make you strong or powerful," he said.

Fr. Pfleger hopes that message will resonate with people 25 and younger.

By 9 a.m., a handful of weapons and ammunition had already been turned in.

"All I want to do is save lives not just from dying, but from feeling like they have no options," Fr. Pfleger said.

Retired police swapped the weapons for cash vouchers before you can talk with a mentoring program.

One woman who wanted to remain anonymous said she had her nephew turn in her legally purchased gun. She said she wanted to keep it away from her young nieces, could use the money and is also thinking about the city's ongoing gun violence.

"People going by just shooting just to be shooting on expressways and all that," she said. It's a shame so I encourage everybody to come in, that has the guns, and just get rid of it."

"If seeing people, young people die on the streets of Chicago at 14, 15, 16, if that doesn't motivate you, nothing's going to motivate you," Fr. Pfleger said.

St. Sabina's gun buyback program begins at 8 a.m. and will continue each weekday. 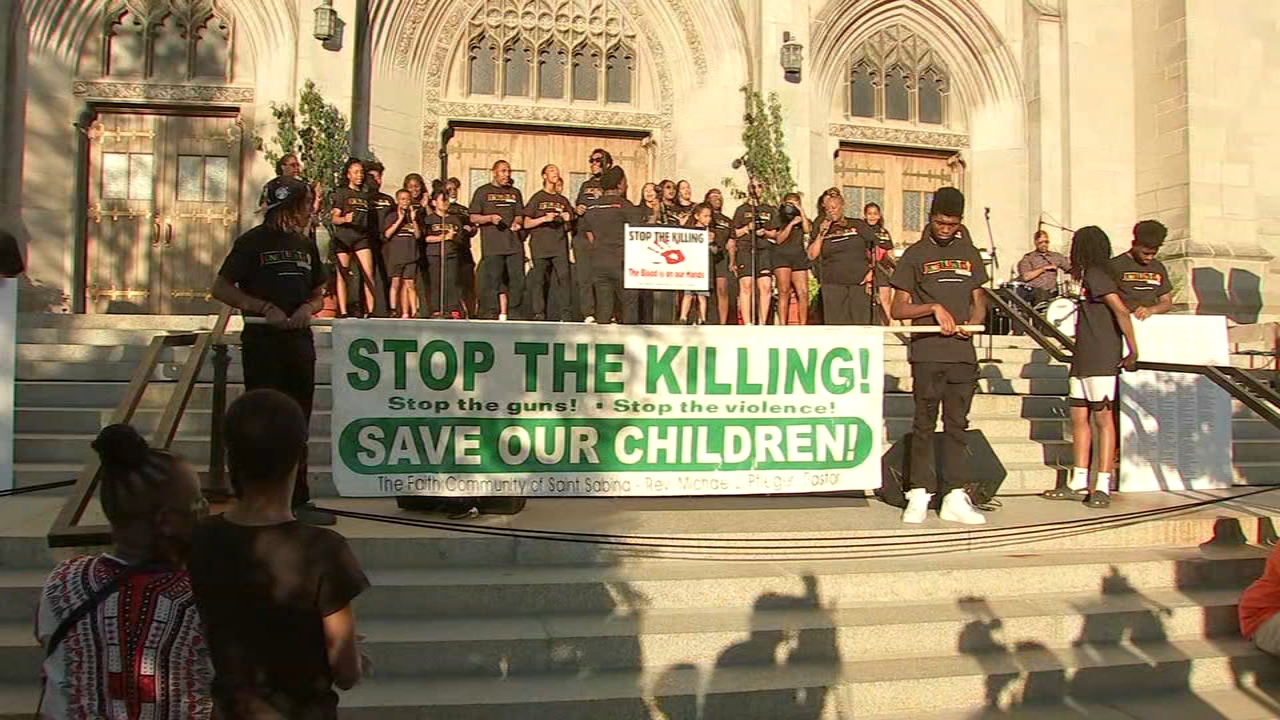 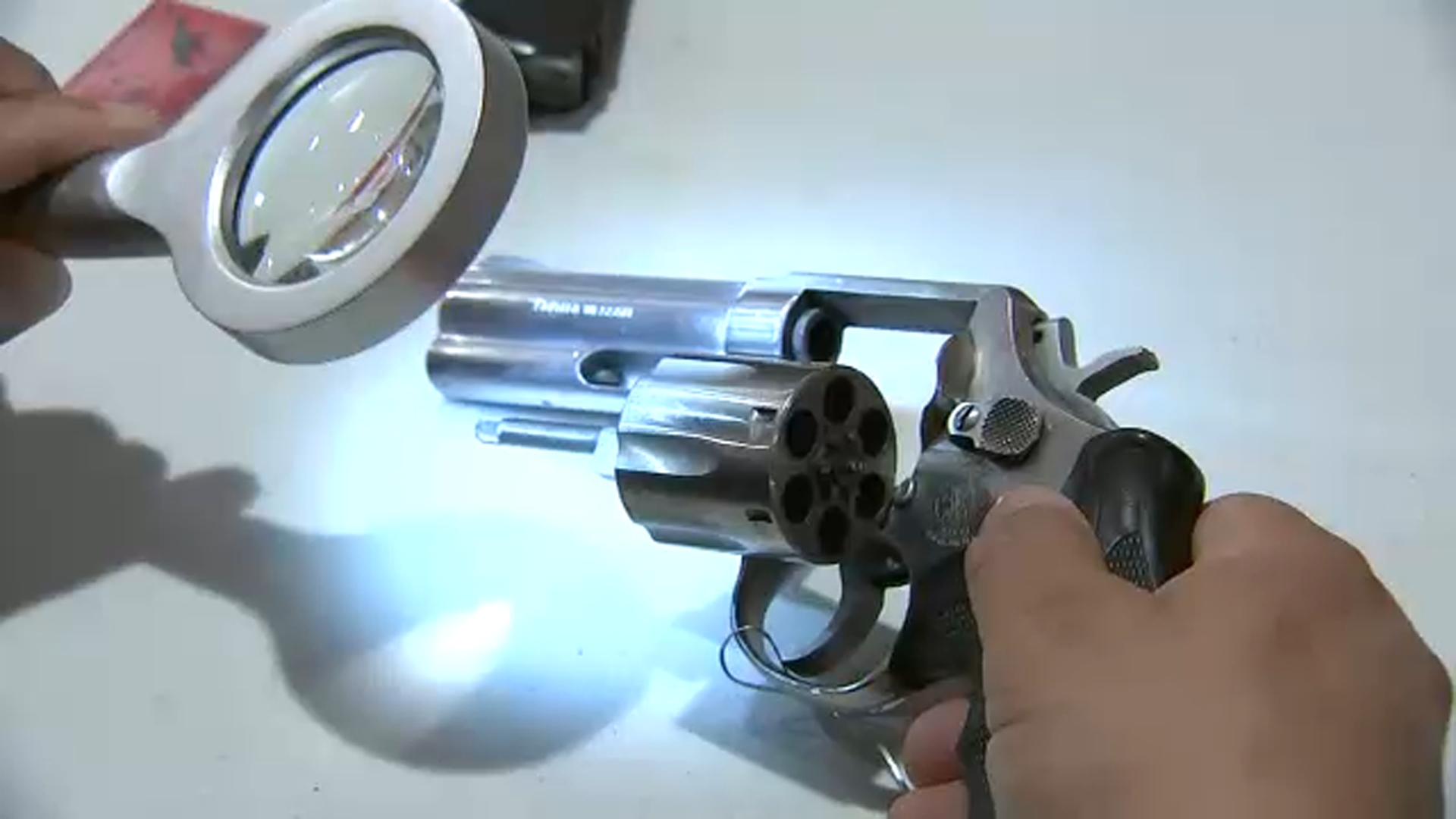 More than 400 guns traded for cash at gun buyback event 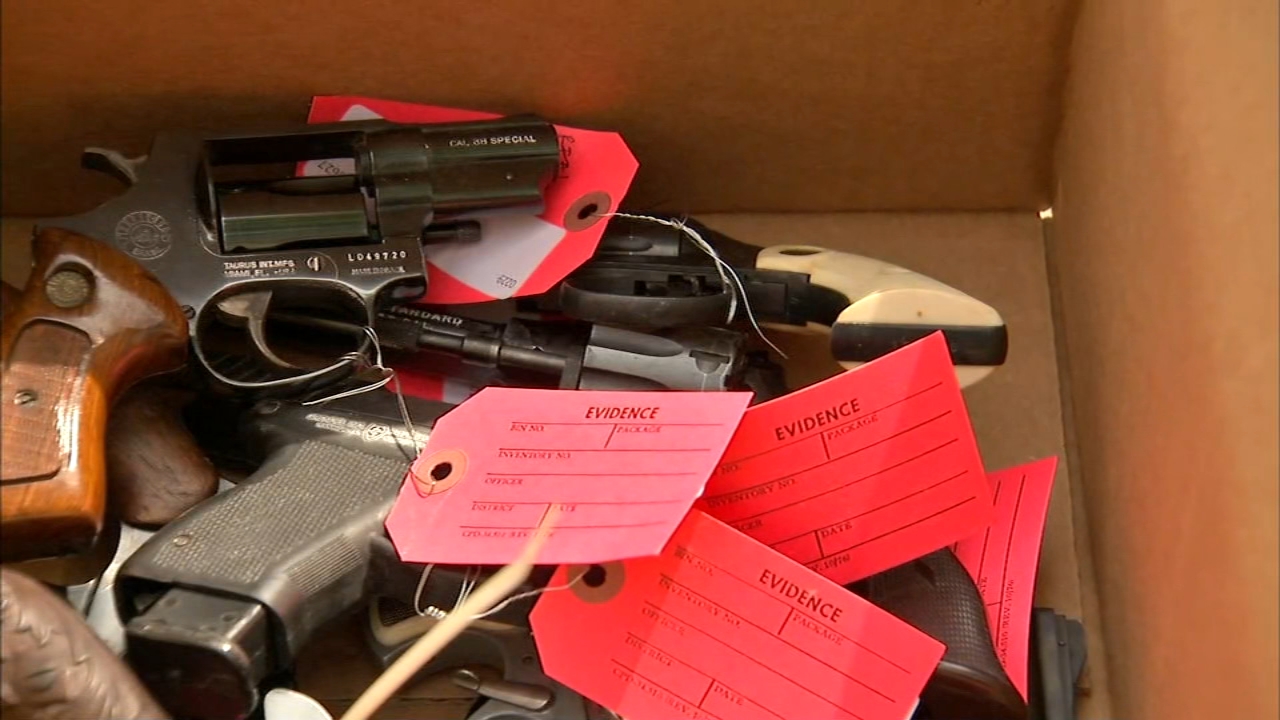 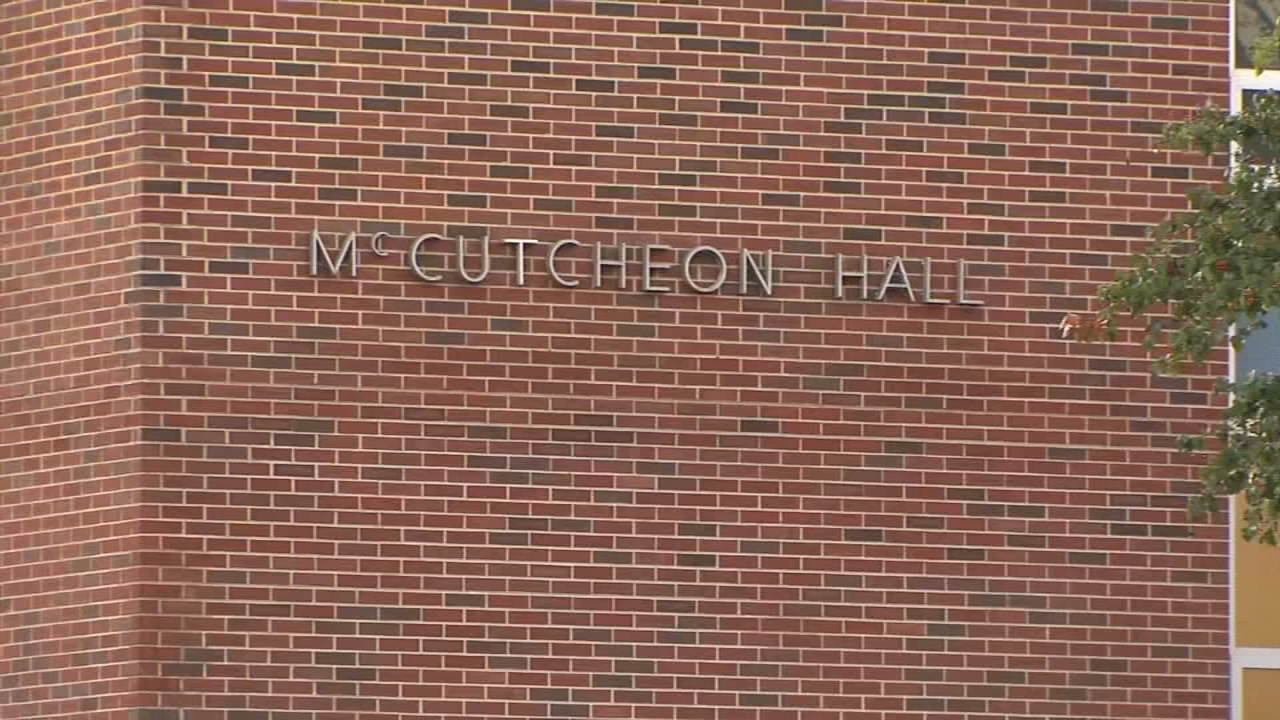