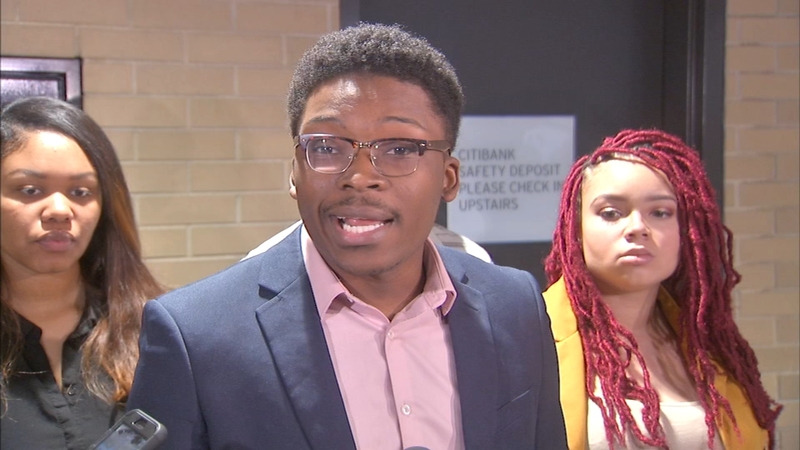 He will be making the official announcement in front of a rally of supporters in Hyde Park with Bernie Sanders presidential chair and former Sen. Nina Turner.

Green said he wants to be the youngest mayor of Chicago.

He also ran in 2018 before pulling out of the race later that year.

Seven other candidates, including Mayor Lori Lightfoot, have announced their mayoral run.